British Diving coach Alexandre Rochas has been named a finalist at this year’s UK Coaching Awards.

His nomination comes in the High Performance Coach of the Year category after his fine work in helping British and Team England’s divers achieve 38 medals across 2022 so far.

Supported by UK Sport, the High Performance Coach of the Year Award recognises the achievements of a coach working at the highest levels of performance in sport, either as coach of an individual or national team.

The award is one of 10 on offer in what is a landmark 25th year for the UK Coaching Awards.

The annual showpiece is an unforgettable occasion where coaches nationwide are recognised for their incredible contribution in transforming lives and communities across their sport.

Alexandre was a key part of Team England’s success at the Commonwealth Games with his guidance helping to push the likes of Andrea Spendolini-Sirieix and Noah Williams to multiple gold medals across the calendar year.

In 2022, the Performance Coach at British Diving’s Performance Centre in London and oversaw Team England’s best team result at Commonwealth Games as well as Britain’s best display at the European Aquatic Championships in Rome back in August.

Hundreds of nominations have been narrowed down to three coaches per category, recognising their incredible work throughout the last year.

He’s joined on the shortlist for the award by British Cycling coach Simon Watts and gymnastics’ Tracy Whittaker-Smith MBE.

For this anniversary year, the awards ceremony will be held on 6 December at The Queen’s Hotel in Leeds in a ceremony that will recognise #GreatCoaching.

The bar has been raised once again

Speaking on the finalists, UK Coaching’s CEO Mark Gannon was delighted to reflect on the variety of talent at the awards.

He said: “We are delighted to announce our finalists for the 25th UK Coaching Awards. From over 350 nominations – a staggering amount – this year the bar has been raised once again, and whilst we are fully aware of the power of coaching, our brilliant coaching workforce continues to surprise us and change lives and communities.

“The awards showcase the very best of coaching at all levels and we look forward to celebrating with the nominees and winners on the night.

“It is so important that we acknowledge and thank our coaches as they work tirelessly to support more people into physical activity and sport across all levels – to help build communities, tackle inequalities and inspire people to be the best they can be, whatever their aspirations.

“This year has been a special one for major events and competitions like the Commonwealth Games and Women’s European Championships that have delivered outstanding performances from athletes and coaches alike.

“A huge thank you, to all our coaches across the UK, and to our finalists. We are all looking forward to celebrating your achievements in December.”

You can find out more about all of this year’s finalists and awards by heading to UK Coaching website. 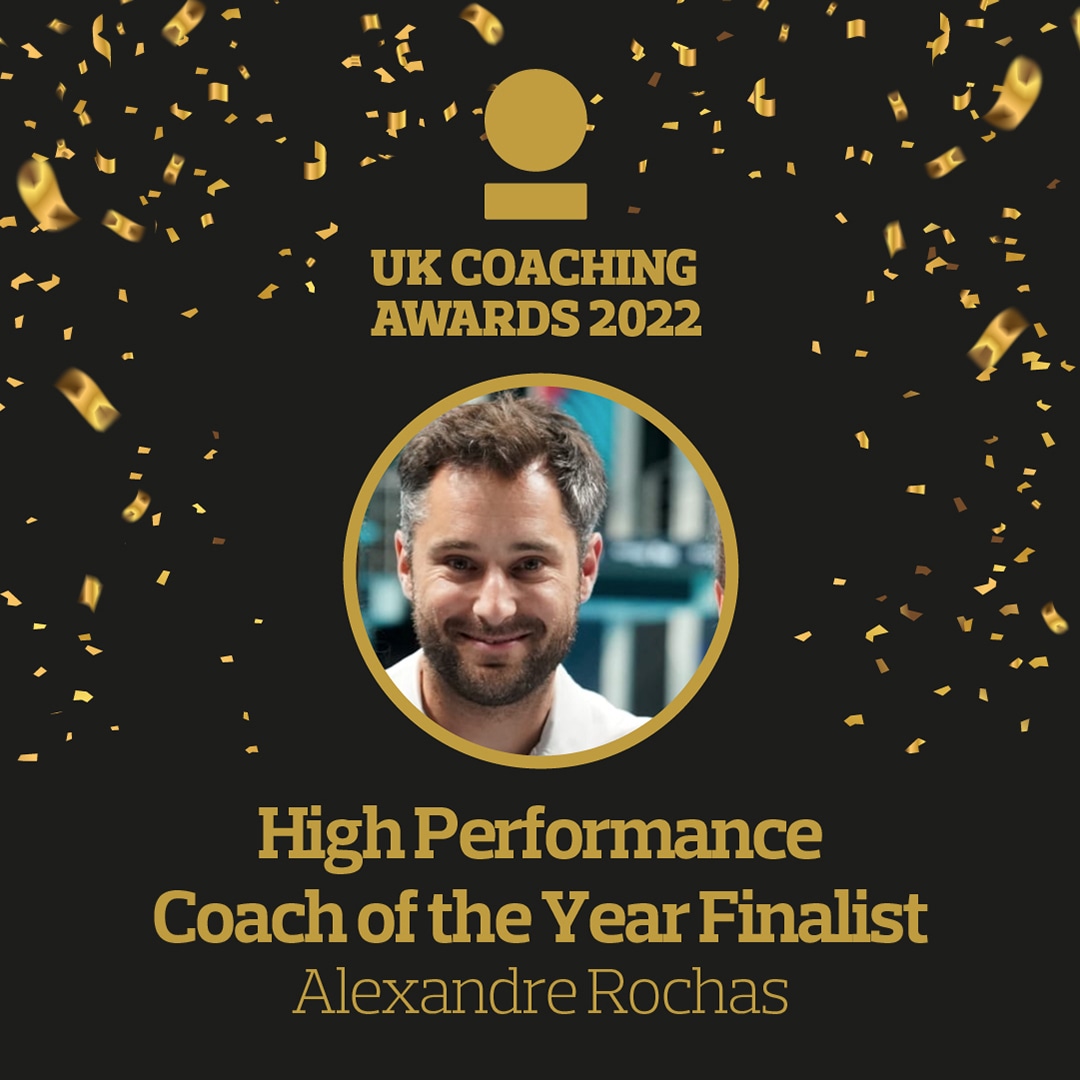