Seven-year old Annabel Cooke from Dobcroft Junior School is one of the first students to join one of England’s diving clubs after coming through START Diving.

START Diving is an ASA programme which ran at 12 diving centres over the summer, offering free taster sessions to schools for their children to try diving.

The programme was used as a talent identification process for the clubs as well as giving children the opportunity to try a new sport.

As the START Diving sessions now come to a close, each diving centre has selected a group of divers that have been identified as having potential and Annabel was among those to impress in Sheffield.

Annabel has diving in her blood, as daughter of Olympian and double Commonwealth medallist Jane Cooke (née Smith).

While Jane’s eldest daughter Chloe already takes diving lessons at Sheffield, Annabel didn’t like going upside down in the water as the water went up her nose!

But when Sheffield Diving approached her school to invite them to take part in the START programme, Annabel went along for lessons and really enjoyed it. She has since been selected to have a trial in the club’s Talent ID Squad.

Watching her daughters inspires Jane to return to the boards

Watching her daughters diving and having a great time has reignited Jane’s love of the sport too, and at age 40 she has re-joined the club herself as a Masters member.

Jane said: “I am really pleased to see both my children enjoy a sport that gave me so many opportunities and wonderful experiences. 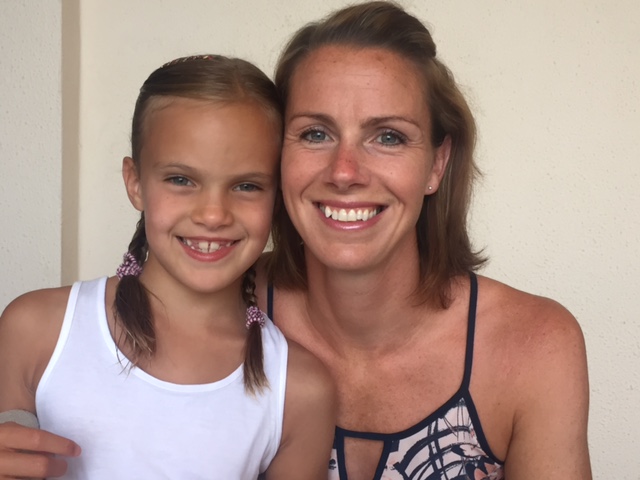 “I hope they both might follow in my footsteps one day! Without the talent testing programmes, diving wouldn’t have found some of our current top athletes. So I think it’s a fantastic idea.”

ASA National Diving Development Officer Becky Milnes added: “START Diving has provided a great opportunity for children to try a sport they may not have had the opportunity to previously.

“I hope that through this round of testing we have found some hidden talent that will continue on the diving pathway and make it all the way to the top of our sport.”