Up and coming divers ready to compete at Talent Games

A group of promising young divers are set to compete to prove they deserve a place on Swim England’s Diving Pathway at this weekend’s Talent Games.

The John Charles Centre for Sport in Leeds will host the event that will feature divers from 12 clubs with the top youngsters being invited to join Swim England’s Team Z, the first step on the national talent pathway.

The two-day event is the biggest testing event of the year and aims to hone in on the most accomplished diving talent in the country though a series of physical and technical tests.

Divers aged 11 and under can compete in the Talent Games with the divers being identified through talent searches across the nation.

Those that have been selected to join Team Z will be announced on November 25 which will give them the opportunity to take part in a number of Swim England training camps to continue their development.

This year’s event will also debut the Ruslan Panteleymonov Memorial Award. The award will be given to the athlete with the highest scoring floor routine in memory of the former British Diving Gymnastics coach who passed away earlier this year.

‘The next generation of athletes’

She said: “We’re really excited to see the next generation of athletes compete this weekend and we’re looking forward to inviting a number of them to join our talent programme.

“The Talent Games is a special event in the diving calendar where athletes from 9 years of age compete in various events in both the pool and dryland. It is different to any other diving competition and allows family and friends to observe the physical competitions and acrobatic skills taking place on the Saturday.

“The athletes taking part have been working towards the event over the past 18-24 months and we can’t wait to see them in action.”

You can find out more about the Diving Pathway here. 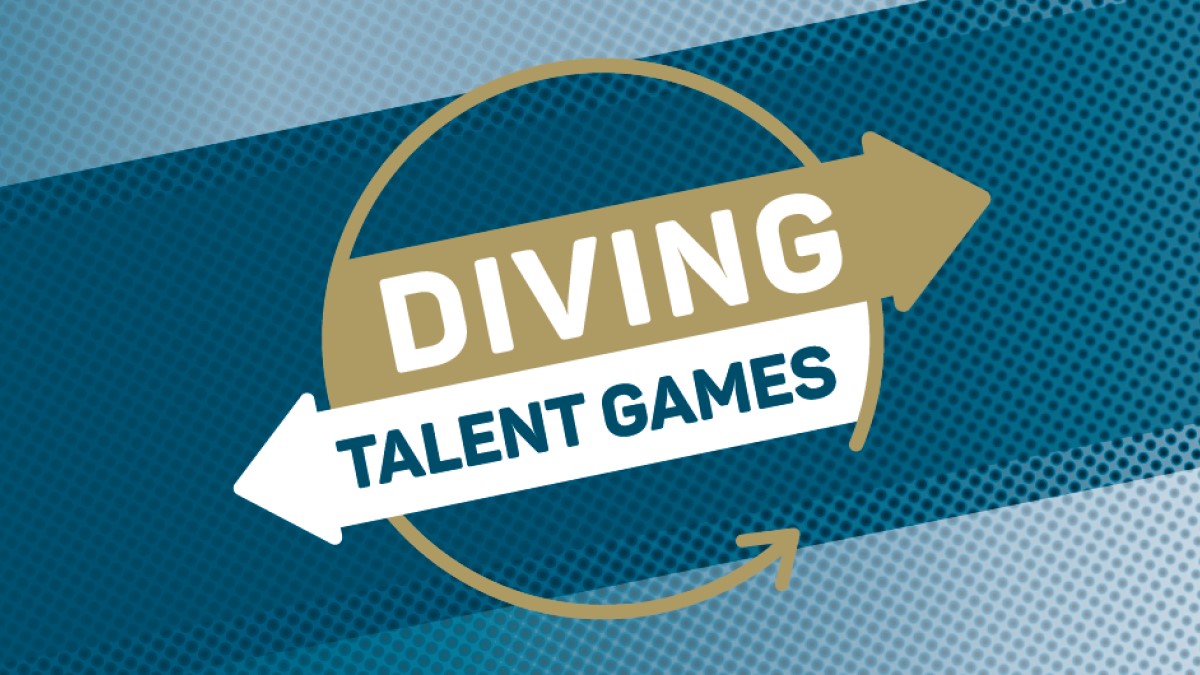