Oliver Heath looked on course to take the gold medal as he led by five points going into the last dive of the event.

But Stevens followed up his best jump of the contest in the penultimate round with another impressive score to take top spot at the Swim England Diving National Age Group Championships.

Stevens earned 38.85 for his inward one-and-a-half somersaults in pike position to finish on 180.90.

That was 1.90 ahead of Heath, who had to settle for the silver medal on 178.10 – despite achieving the highest round score of 49.20 points for his back one-and-a-half somersaults with one-and-a-half twists. 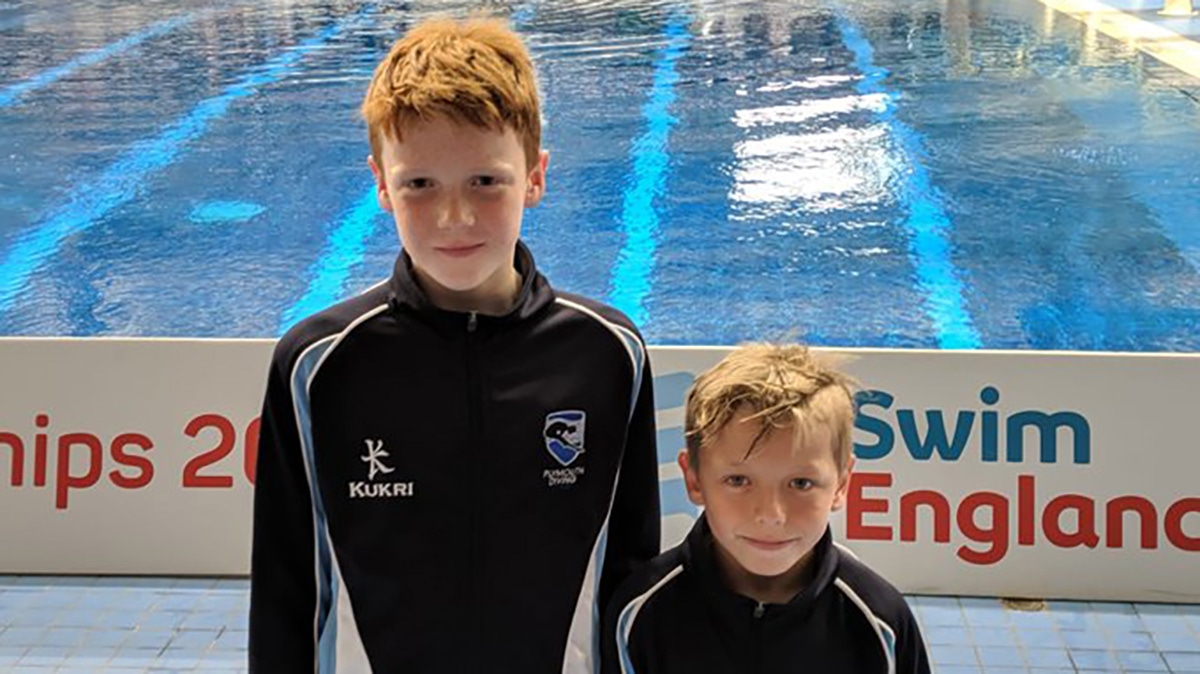 “I really enjoyed it. I’m competing in the 5m and 1m competitions which I’m looking forward to and hopefully we’ll get some more medals.”

Heath added: “I was close to winning gold but I’m still happy with my result.

“It all went well and I enjoyed it. I’ve got the 5m and 3m competitions this week and I might be going to Elites next year so I’m looking forward to all those too.”

Dacorum Diving Club’s Oscar Kane won the bronze medal with a score of 176.45.