Teenager Eden Cheng says she is ‘truly honoured’ to be given the chance to represent Great Britain at an Olympic Games – and admits she is ‘lucky to be part of such an amazing team’.

The 18-year-old Crystal Palace diver will compete alongside Lois Toulson in the Women’s 10m Synchro on Tuesday 27 July.

The duo qualified for the rearranged Tokyo 2020 Games after winning a silver in the FINA Diving World Cup in the Japanese capital in May – a performance which included two personal best scores.

And Cheng believes the tension of trying to reach the Olympics will stand them in good stead when they take on the world’s best. 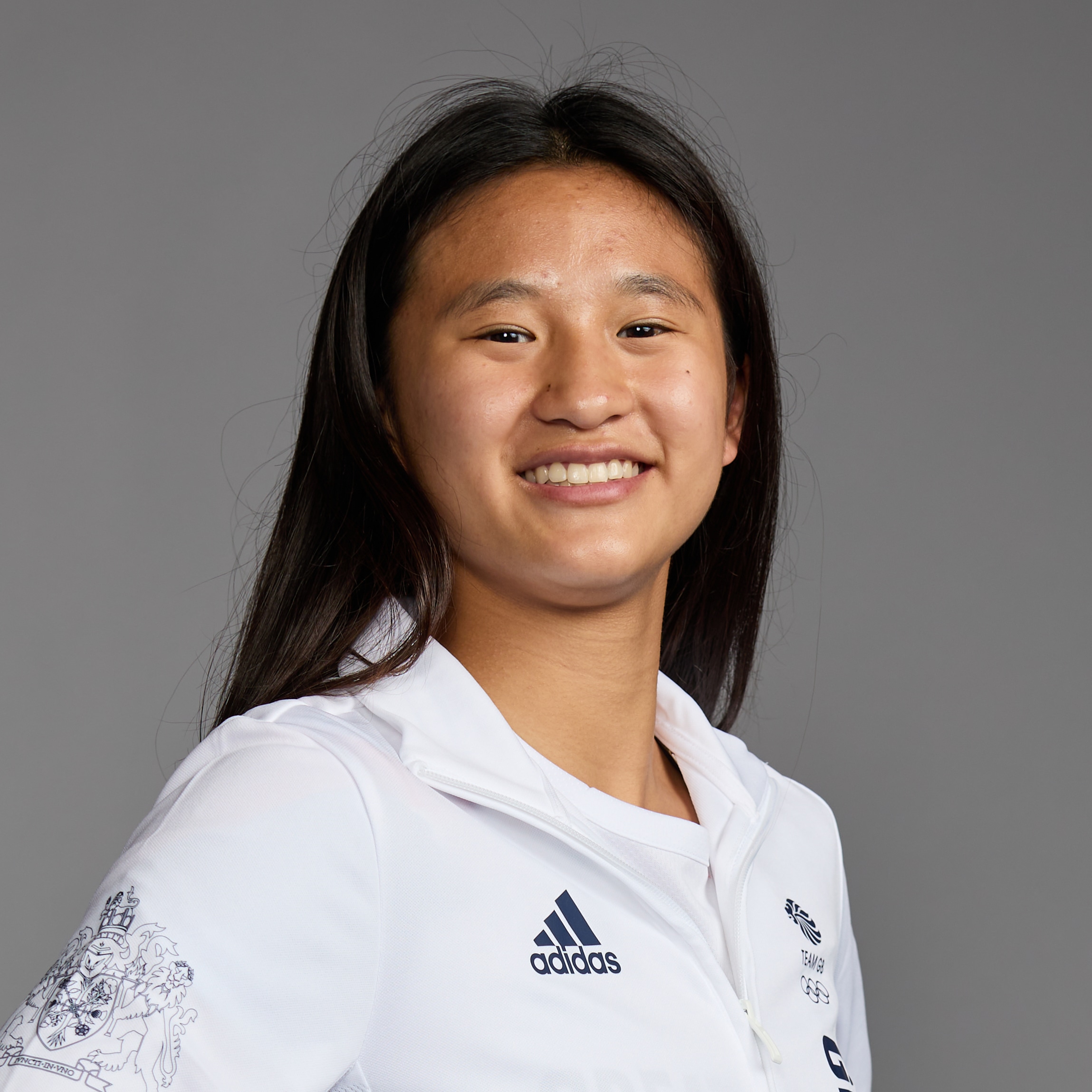 They go into the Games on a high after also winning a silver medal at the European Aquatics Championships in Budapest.

Cheng said: “We do have the potential for the Olympic medal – we delivered two personal bests in Tokyo when the pressure was on to get the Olympic spot.

“I’m truly honoured to have to chance to wear the rings for the first time – my lifelong dream has come true.

“I would never be in the position I am in today without the support from my coach, friends and most importantly my family.

“I am so grateful to have such an amazing support system behind me to keep me healthy both physically and psychologically. Thank you!!”

Cheng posted on her Instagram account how the FINA Diving World Cup and the European Aquatics Championships had proved to be valuable ahead of the Olympics.

She wrote: “What an amazing few weeks it has been!

“This trip has been such a great experience and has enabled me to learn some very valuable lessons and has given me great confidence in knowing that when, and if, things go awry during competition, I have the mental strength to forget and then focus on the next dive and be able to come back stronger.

“I am so lucky to be part of such an amazing team and family.”