Commonwealth Games silver medallist Kat Torrance will draw on her experience from her time on the Gold Coast in 2018 as she makes her Olympic debut.

The 22-year-old medalled in the Women’s 3m Synchro alongside partner Alicia Blagg and she says having the experience of a huge, multi-sport event is ‘definitely useful’ ahead of Tokyo.

This time around, Torrance will be partnered with Grace Reid, who is one of five divers with previous Olympic experience. 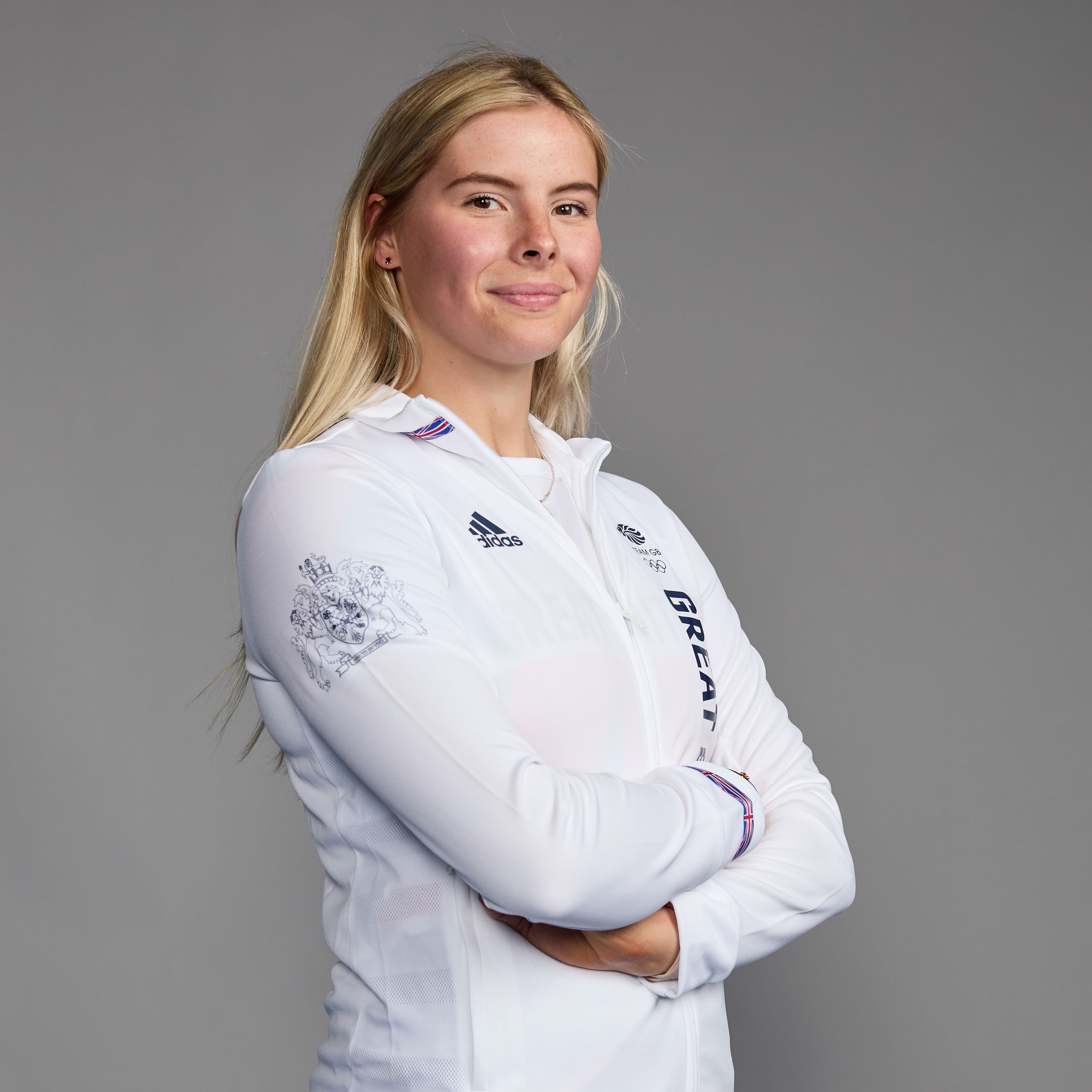 In an interview with Give Me Sport, Torrance explained how she’s feeling ahead of her Olympic debut and revealed that her teammates have been passing on words of advice.

“Excited, that’s probably the main emotion,” she said. “Then of course, I’ve got all the usual nerves, wanting to do well and things like that.

“But mainly, I’m just really ready to go and enjoy it as my first Olympic experience.

“Just getting to the Games itself has always been like a ‘wow okay I can’t believe I’ve done that’, this is it really.

“I think going into it, myself and Grace [Reid] in the synchro event, we do actually have a really good chance of medalling, and that obviously would be amazing to achieve.

“But for me, the biggest thing I want to do is just go out there and enjoy it. Really take everything in, and what comes with it comes with it and sort of leave it all on the diving board and have no regrets.

“It’s not going to be the usual Games and there are things that are going to be limited, but at the end of the day, we’re in such a fortunate position to go in the first place, and the alternative is that it doesn’t go ahead at all.

“So, I think to just be out there, regardless of the situation, regardless of what we can and can’t do, I’m hoping it’ll still be a really amazing experience.”

Shut out any external factors and really focus

Torrance says that Reid, Lois Toulson and Tom Daley have all been great in helping her prepare.

Both Reid and Toulson featured at the Rio Olympics, while Daley has competed in Rio, London and Beijing.

The City of Leeds diver added: “My diving partner Grace, she went to the last Olympics so I’ve been getting lots of tips and advice from her on what to expect and how we can deal with things.

“Lois [Toulson] is one of my best friends that I train with at Leeds, she’s been before and she was really young, so she definitely had a different perspective on it.

“Tom’s been, I think this is now his fourth one, so he definitely knows the rundown and how it all goes. Getting tips and advice from him has definitely been really helpful leading into it.

“I think having the experience is definitely useful and the Olympics is similar to a Commonwealth Games, it’s a multi-sport event, there’s lots of things going on.

“But as this is, for me anyway, the pinnacle of what I’ve always aimed for, I think it will be quite easy to shut out any external factors and really focus on what I really want to achieve when I’m out there.”