Diver Lois Toulson is feeling positive ahead of what will be her second Olympic Games after having to ‘start over’ her preparations in 2021.

The 21-year-old  has been a regular feature on the senior British diving circuit for a number of years and came fifth in the Women’s 10m Synchro event at the Rio 2016 Olympic Games alongside Tonia Couch.

She also has a host of World, European and Commonwealth Games medals to her name and more recently claimed silver at the FINA Diving World Cup event, alongside Eden Cheng, to secure her Olympic qualification.

The pair are set to face the World’s elite in that event in Tokyo and have got the momentum of recent success behind them after they also won silver at the European Championships in Budapest. 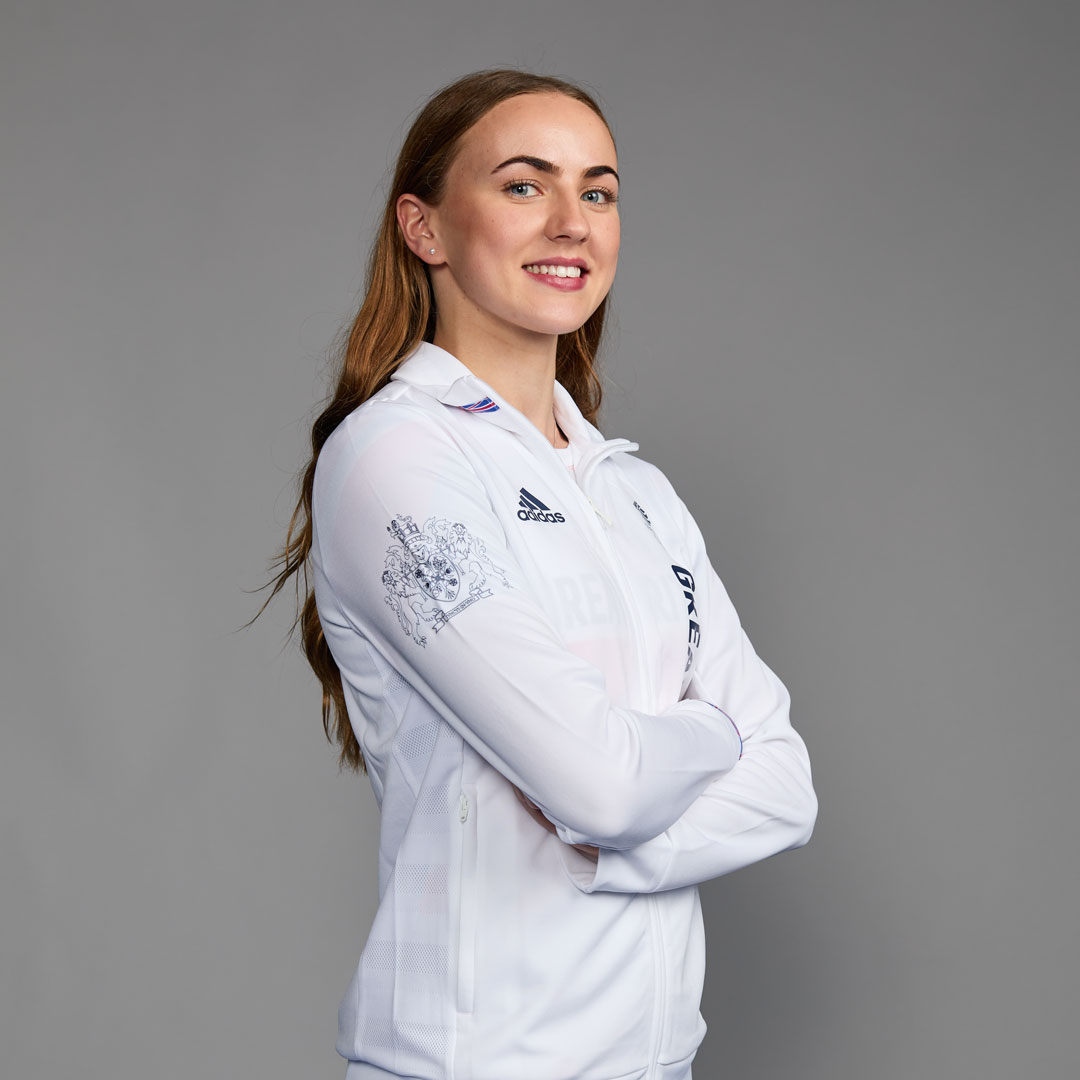 The Leeds-based diver previously spoke of how supportive her teammates and coach have been since the beginning of the pandemic, which allowed her to continue to progress during home-based training.

“It’s definitely been a really, really strange year,” she said. “But looking back, I can definitely still take positives away.

“Even throughout lockdowns and the online Zoom training, which at the time seemed really hard, and at points, you felt like ‘why are we even doing this?’

“But looking back, it’s a huge blessing that we carried on because it’s definitely led us down the right path.”

Toulson has said that being a part of Team GB is like ‘being part of a big family’, which is a sentiment she shares within her own home club of Leeds.

Speaking on the relationships she has within the club, she said: “I can go up to anyone if I’m having a bad day – I never feel like I’m on my own.

“Even though diving is such an individual sport, and sometimes you put a lot of pressure on yourself, having those people around you really helps – and I’ve definitely noticed that this year and won’t take that for granted again.”