After bursting onto the world stage in recent years, Noah Williams has been gearing up for his maiden Olympic Games since qualifying in 2019.

The 21-year-old is a 10m Platform specialist and in 2020 won his first World Series title in the event while competing in Montreal. 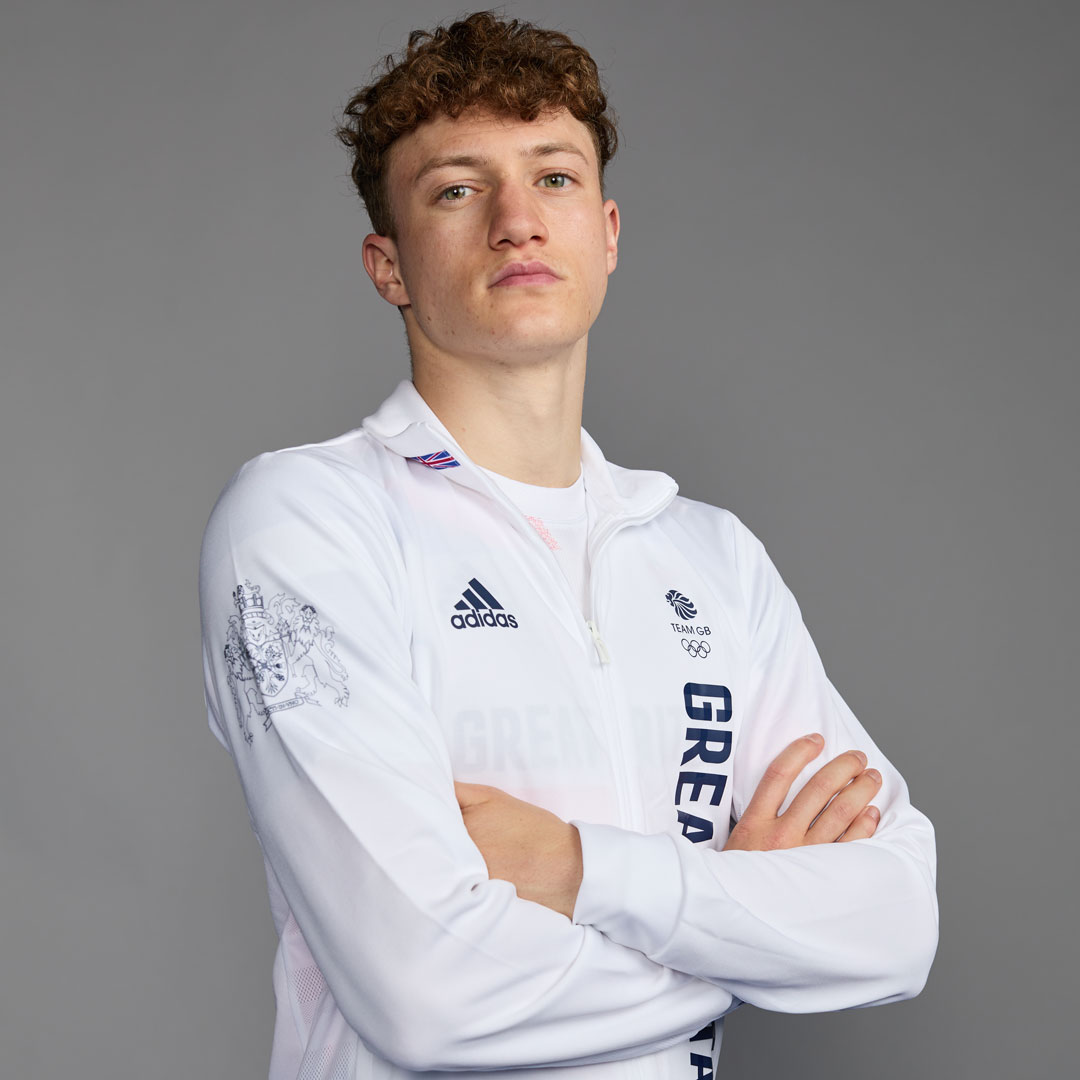 Williams has been a steady feature on the senior British diving team since 2017 when he gained his first senior international podium finish alongside Matthew Dixon in the 10m Platform Synchro Event.

Since then, the Dive London Aquatics athlete has collected a silver Commonwealth Games medal from the 2018 edition of the event.

He then rounded off his 2018 season with a further international silver medal in the 10m Platform Synchro alongside Dixon – this time at the European Championships in Glasgow.

The pair racked up a total of 307.32 points to earn a silver medal in the Mixed 10m Synchro event.

Speaking to BBC Sport on their medal-winning performance at Europeans, Williams said: “Things were looking a little shaky during practice as we’d only had an hour together, but we managed to pull it together in the competition.

“It’s not been easy for anyone, having over 14 months out of competing, but it’s great to be back at an event like this which feels really safe as well.”