Up-and-coming star Scarlett Mew Jensen has said she ‘can’t wait’ to represent her country and make her Olympic debut in Tokyo this summer.

The 19-year-old Dive London Aquatics athlete is coached by David Jenkins and is a 3m Springboard specialist. 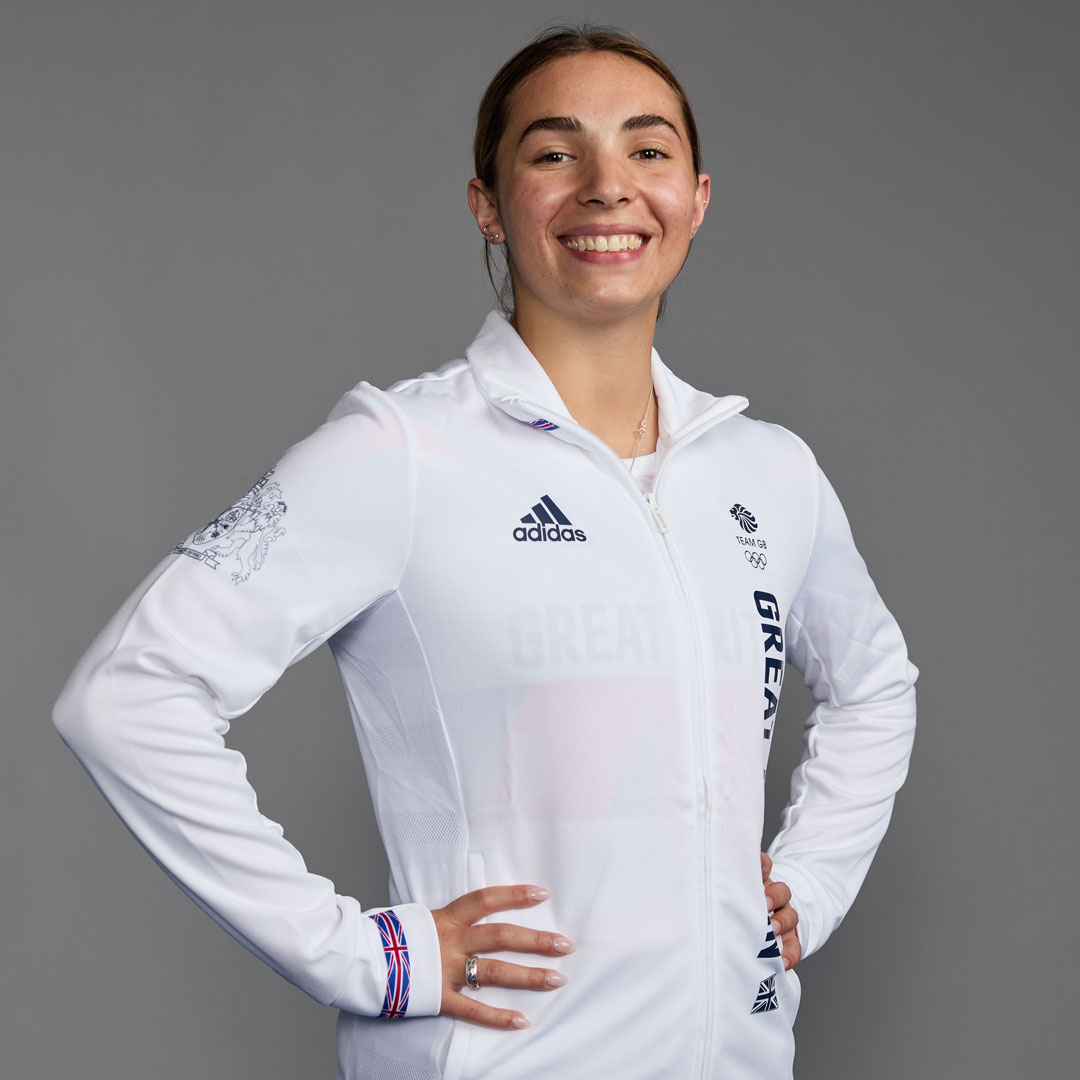 In 2019, she won her maiden individual British Championship title in the same event and went on to make her World Championships debut in Gwangju later that year.

The youngster took great confidence from her performances in 2019, saying: “It was an incredible experience winning the individual title last year.

“It was the first time all of my dives came together in one complete, consistent list, and to score 300 at a national championship was really the highlight for me.

“In fact, 2019 was a full year for me with so many experiences that I am so grateful for, including the World Championships in Gwangju, which was an amazing opportunity.”