A year later than originally planned, British diving veteran Tom Daley is heading into the Tokyo Olympics with a new-found purpose for what will be his fourth Games.

Daley has been a trailblazer in the diving world for many years after he debuted at his first Olympics in Beijing, 2008 aged 14 to become Britain’s second youngest male Olympian in history.

During the London 2012 Games, he collected his first Olympic medal after finishing third in the individual 10m Platform event and he added to that in Rio 2016 by winning another bronze alongside Dan Goodfellow in the 10m Synchro event.

The three-time World champion and Commonwealth Games gold medallist will be eyeing up the podium in both the individual and team events in Tokyo with his new diving partner, Matty Lee. 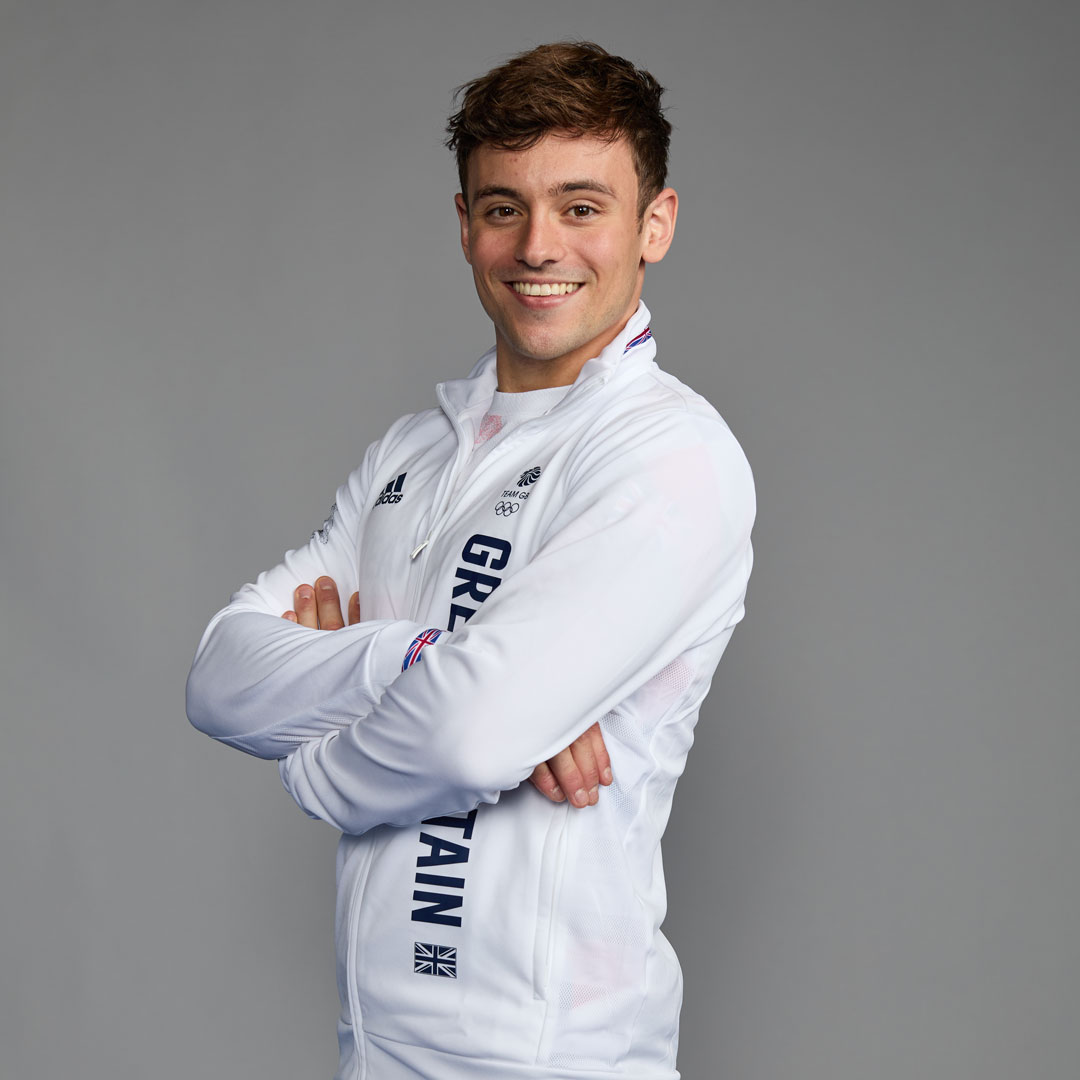 The 27-year-old Plymouth native has previously spoken to the BBC about how becoming a father and getting married shifted his perspective on life and diving.

“Back then [Rio 2016] it really felt like the end of the world, so I wish I could transport back and just tell myself that everything’s going to be OK,” he said.

“I got married the next year, we have an amazing son and it’s only now that I’m a parent that I have perspective about what really matters in life.

“I’m super motivated for Tokyo and to have my family all there would make success mean even more.”

As part of his preparations for Tokyo, Daley recently performed a competition simulation which mirrored what his event schedule in Tokyo will be.

After appearing to be slightly disappointed with his performances in the ‘final’, he spoke of how he plans to learn from his performances and set upon ‘perfecting the little things’ ahead of Tokyo.

“Obviously, you want things to be perfect every time and you want to do the best that you can and make sure that you’re trying to get the best scores possible all the time – but sometimes it just doesn’t work like that.

“It’s nice to be able to have those days and learn from them.

“Now it’s just about perfecting those little things, making those tweaks and adjustments to get to the point where I am peaking.”