Tom Daley and Matty Lee dominate while Katherine Torrance and Grace Reid secure an Olympic spot on the opening day of the FINA Diving World Cup.

The newly-built Tokyo Aquatics Centre is playing host to the event, which provides an opportunity for British Diving to secure some remaining Olympic qualification slots.

Daley and Lee, who are already heading to Tokyo, were crowned World Cup champions in the Men’s 10m Synchro and took the gold medals.

After finishing on top in the preliminary round, with 441.72 points, the pair improved in the final to come away with a 453.60 total, giving them a winning margin of 47.91 points.

The pair were on top form in round five as they executed an impressive reverse 3 ½ somersaults with tuck to earn a score of 89.76.

Their overall score would have earned them silver at the 2019 World Championships in Gwangju, the competition in which they claimed bronze.

Closest rivals to the GB duo were Mexico’s Randal Willars Valdez and Ivan Garcia Navarro who earned the silver medals (405.69) followed by Canada’s Vincent Riendeau and Nathan Zsombor-Murray in third (393.81). 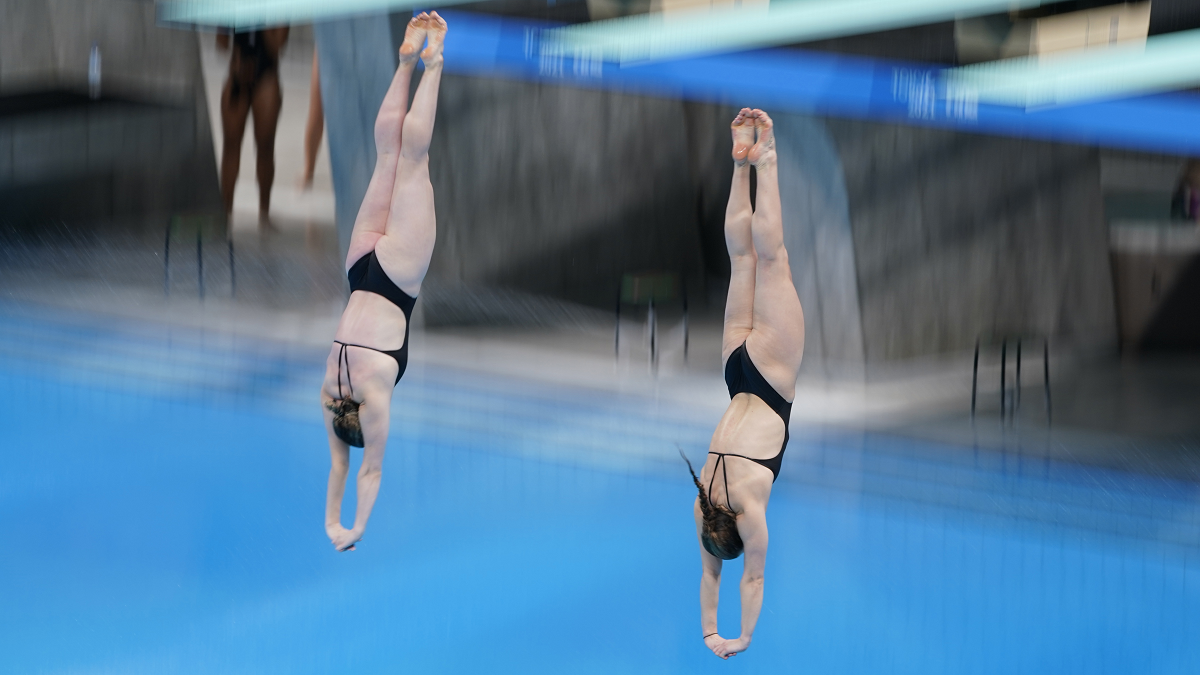 The Women’s 3m Synchro event saw Katherine Torrance and Grace Reid secure an Olympic spot and ensure their return to Tokyo for the rearranged Games after finishing in sixth place.

Their best score came in round four after a strong reverse 2 ½ somersaults with pike scored a total of 66.60 points.