Great Britain’s open water swimmers will this weekend step up their preparations to qualify for the 2020 Olympic Games as they take on the world’s best at the FINA Marathon Swim World Series opener.

Jack Burnell, Toby Robinson, Hector Pardoe, Alice Dearing and Danielle Huskisson will get their seasons underway in Doha – the first of 10 legs in the World Series 2020.

Olympian Burnell headlines the team and is confident of building upon a strong off-season.

He said: “I’m going into this race thinking I want to get a podium place and I want to push back on to the results that I left off at the back end of last year.

“It was quite a tough World Championships for me. A few things didn’t go right after a bad start to the year.

“So it would be nice to get back to winning ways and it would be a massive confidence boost to go to Doha and do well, especially at the start of the year when that race will be stacked.

“It’s good to test yourself, especially this early on in the season.” 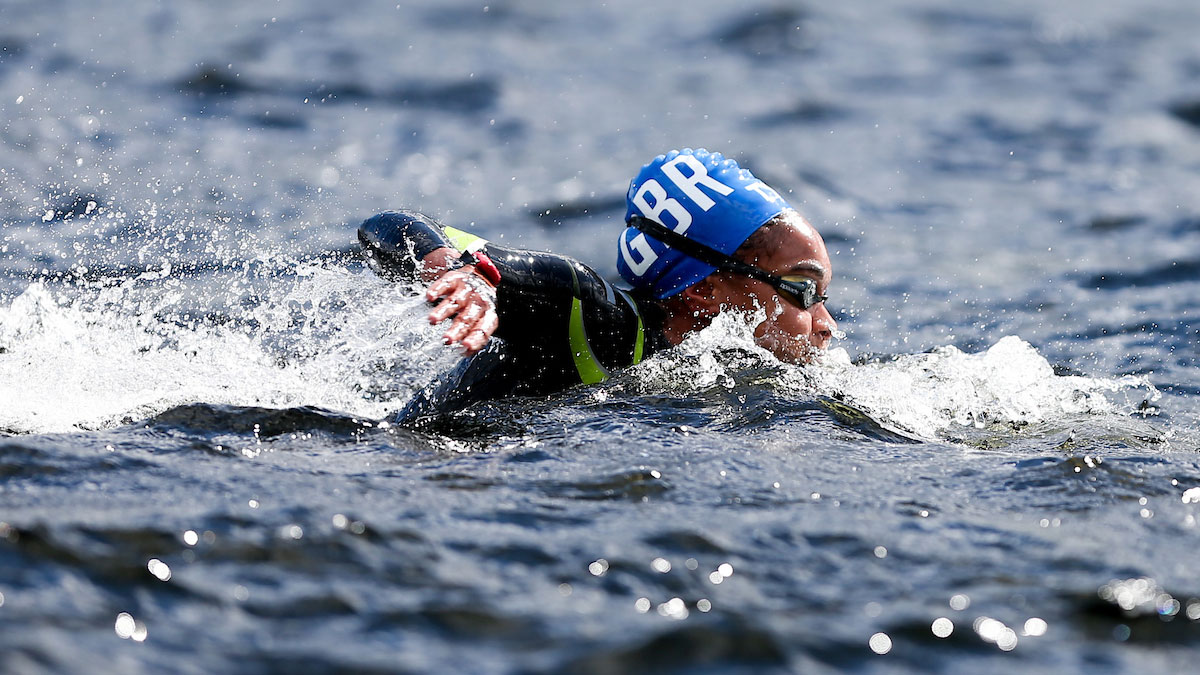 Burnell has a point to prove in Tokyo after his controversial disqualification at Rio 2016, when he had been in a strong position to earn a medal.

A total of 25 places are up for grabs in the men’s and women’s 10km marathon events for the Olympics.

Burnell narrowly missed out on securing one of the 10 qualifying places on offer at the 2019 FINA World Championships, finishing 12th in Gwangju.

Robinson, Dearing and Huskisson are also well placed to challenge for their Olympic debuts, having all finished inside the top 25 at the World Championships.

Their focus will be on the FINA Olympic Marathon Swim Qualifier in Fukuoka, Japan, on 30-31 May, where nine additional qualifying spots are available.

Burnell added: “That’s my number one focus this year, to lay down the best marker I can there and cement myself on the team.

“From my point of view and my mentality and mindset, I don’t want to look past Fukuoka. I just want to really focus on that and make sure we get the job done there, rather than planning ahead. Then we will deal with what comes after that.”

Pardoe will continue his development at senior level, having competed for Great Britain at the LEN European Junior Open Water Championships in 2019.