After winning gold in the Boys 16-18 Years 1m and Platform events, Beal completed the individual clean sweep with victory in the 3m Springboard.

He finished 3.25 points ahead of his nearest rival – Sunderland City Dive Team’s Cameron Watt – after scoring 277.95.

Beal leapt to the top of the leaderboard after round five and his highest scoring dive in the next jump – a forward two-and-a-half somersaults in pike position worth 42.00 – cemented his grip on the gold.

He said: “It’s my last National Age Group Championships, so it’s a fantastic way to end.

“Three metre is one of the tougher boards. The competition here was really tough and it was very tight throughout it. It starts off really well for me, my required dives are really solid.

“My last couple of dives weren’t as good as they could be, but I’m happy overall with how it went.

“The pressure was quite big, but I do like my last dive, so that always helps.

“I knew going into it that I had a chance of medalling on each board and to get one gold was amazing, getting three… I don’t have words.

Driving me to do well 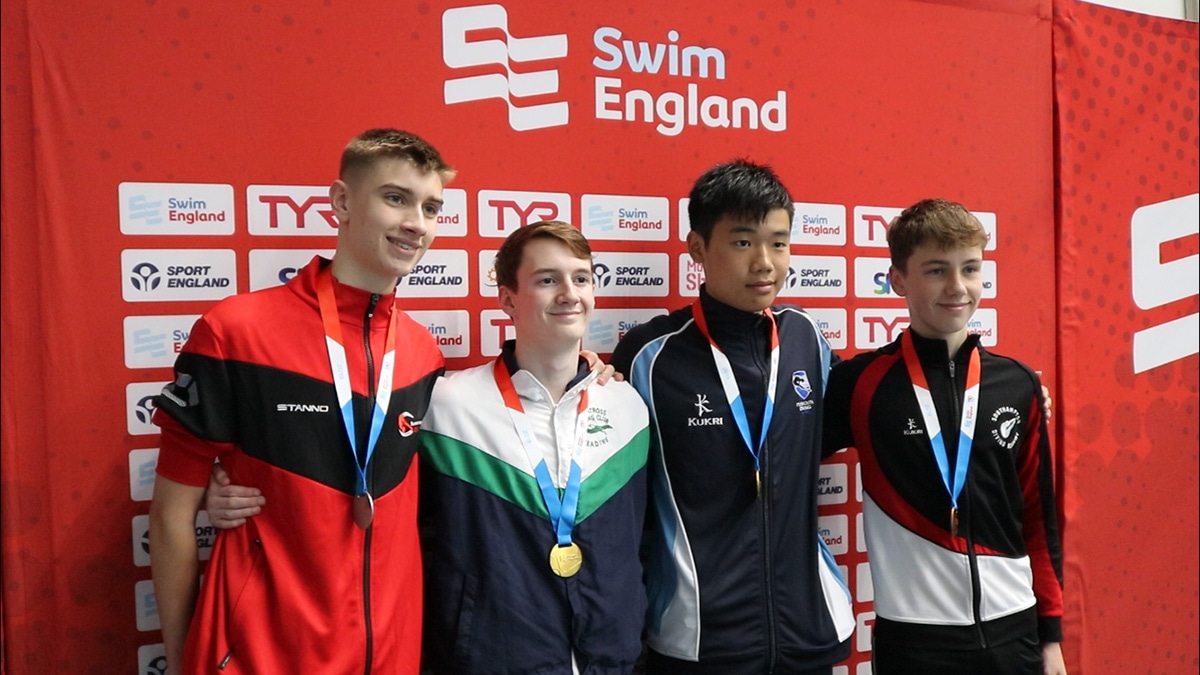 “Going into this, it was nice to know I already had two golds and I had done really well. There was also a part of me thinking that I could get three, so that was driving me to do as well as I could.

“It’s really nice for the club, because we’re a really small club and to have such success is fantastic.

“I’ve got a competition in Rome in a few weeks and that will probably be my last competition, because this is my last year in Group A. Then I’m off to university.

“Hopefully I’ll continue diving, because I love the sport, but maybe not competitively.”

Meanwhile, Watt found himself outside the medals with one dive remaining but he achieved his highest score in the final round to take the silver.