Great Britain claimed four medals in three events on another successful day at the European Junior Diving Championships in Kazan.

Desharne Bent-Ashmeil picked up the talented squad’s second gold in as many days, topping the podium in the Girls B 1m Springboard.

Bent-Ashmeil made a statement in the preliminary round, qualifying in first place with 329.15 points.

The Crystal Palace Diving Club athlete, who is also on the Swim England Talent Programme, moved into top spot in the final with her second dive – a forward two and a half somersault for 52.00 points.

That looked enough to wrap up the gold for Bent-Ashmeil, but she closed with another dive over 50 points to finish on 330.35, 11 clear of second-placed Russian Viktoriia Prosekova.

Bent-Ashmeil has now won two medals already this week, after helping Britain win silver in the mixed team event on the opening day.

She was joined on the podium by teammate Richelle Houlden, who was just 0.05 points behind Prosekova.

The City of Sheffield diver looked set to win silver, before a final dive of 41.60 points dropped her into the bronze medal position. 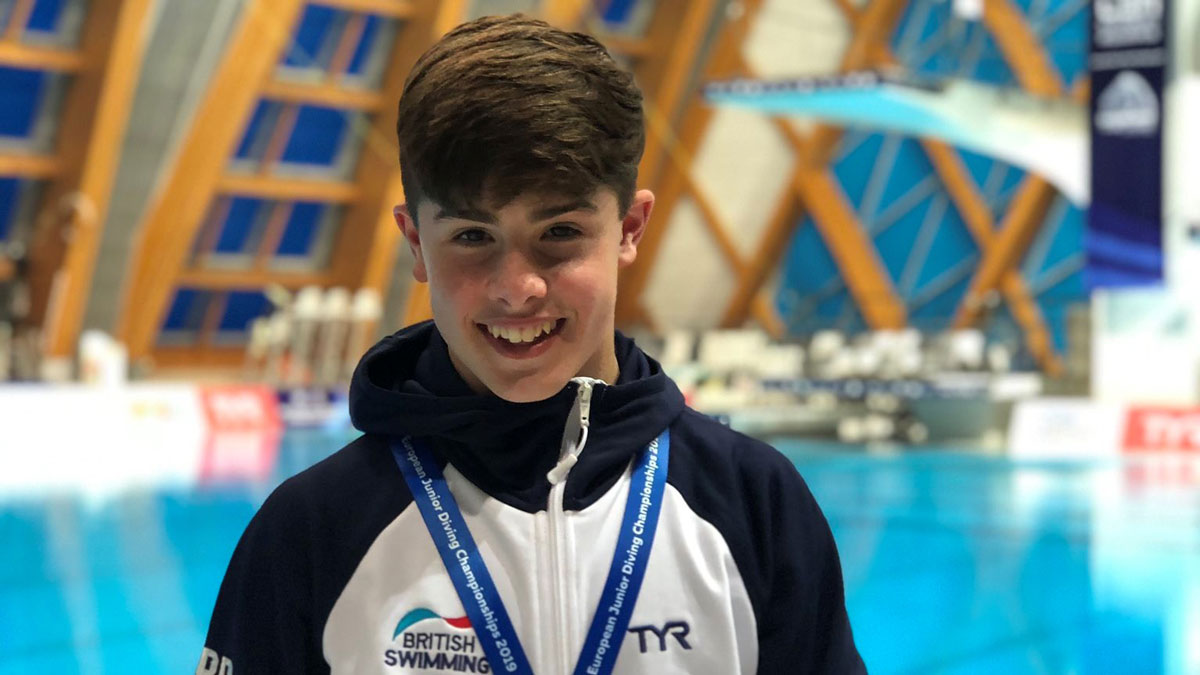 Euan McCabe continued to impress on the international stage, winning silver in the Boys B Platform.

The 13-year-old has already competed at senior level, winning bronze in the Men’s 10m Synchro at the British Diving Championships earlier this month.

He showed no nerves as he improved his preliminary round score by more than 30 points to take second place with 428.50 points.

McCabe was the only competitor with two dives over 70 points, securing his place on the podium with a back three-and-a-half somersault for 74.25 points on his penultimate dive.

It adds to McCabe’s international medal haul, with the youngster having won gold at the Dresden Youth International in April. 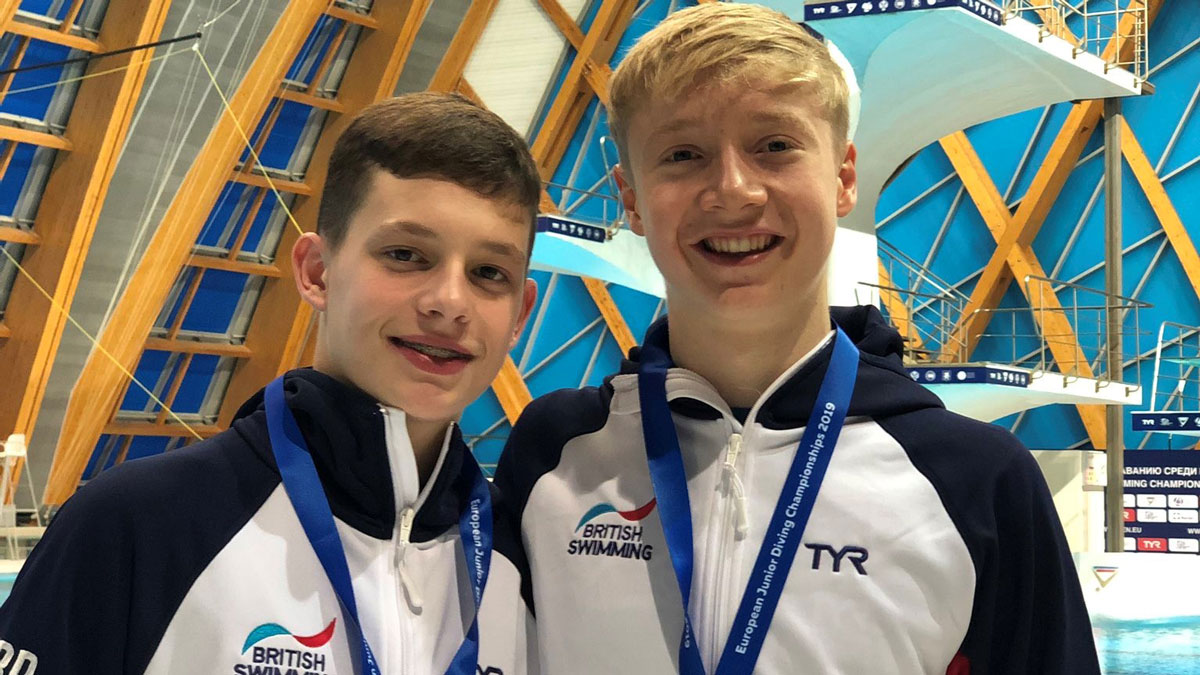 There was more to come for the British team, as the evening session rounded out with the Boys Synchronised Platform final.

Lucas Thomson and Ben Cutmore produced two dives over 70 points – including an inward three and a half somersault in a tuck position for 72.96 points.

That helped them to comfortably win bronze with 292.29 points, almost 30 adrift of the impressive Russian winners.

Having now won nine medals already this week, Great Britain are just one medal shy of their 2018 tally.