Amelia Connolly and Ben Cutmore continued to lead the medal charge as they won golds on the penultimate day of the 2017 Mediterranean Cup in Bolzano, Italy.

Having both won individual silver medals 24 hours earlier, Connolly and Cutmore stepped up to the top of the podium on day three.

The 15-year old scored 318.20 to take the crown, with Crystal Palace and England teammate Evie Summers joining her on the podium with silver on 304.65 while Dive London’s Lucy Sefton was seventh on 256.25.

“Most of my dives were good,” said Summers. “I know I could have improved the quality but overall I’m proud to have made the podium.” 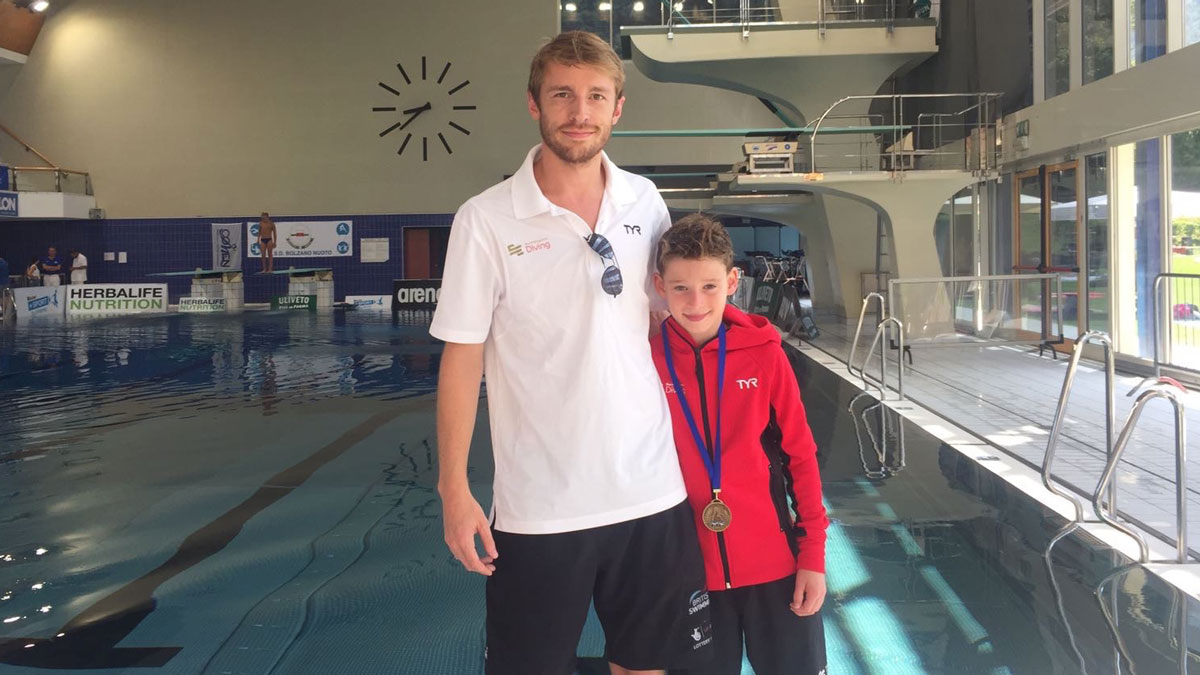 The Luton Diver, who won a hat-trick of golds at last year’s event, had already won silver in the Platform event on day two in Bolzano.

There were another three individual medals for the English team on day three as the young squad continued to impress.

Having won 1m Synchro bronze on the opening night, Southampton’s Milo French secured his second medal of the meet with the same result in the Group C Platform.

French scored 303.75 to finish narrowly ahead of Southampton teammates Robbie Lee (301.65) and Leon Baker (265.65) in fourth and seventh respectively.

“I thought that went really well,” said French. “My requireds could have been better. Even though I came third, there was room for improvement with them.

“But overall I’m really happy with how it went. 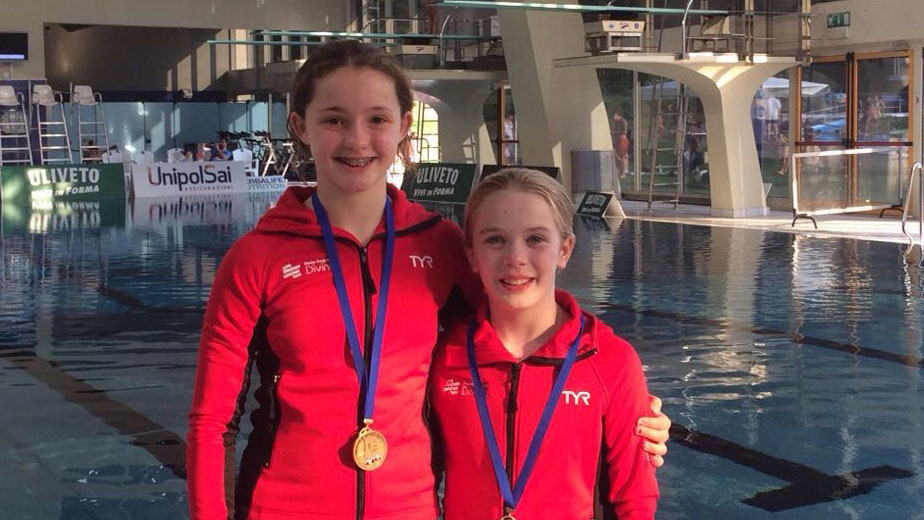 Callie Eaglestone and Summer Radcliffe closed the day with another two medals, winning silver and bronze in the Group C Platform.

Having won 3m Springboard bronze on day two, City of Sheffield’s Richelle Houlden was fifth in the Platform, finish with 207.00.