Tom Daley and Noah Williams both comfortably qualified for the Men’s 10m Platform final at the 2019 FINA World Championships.

Their qualification sealed another two places for Great Britain at the 2020 Olympic Games in Tokyo.

Daley had qualified from the preliminary round in second place, one of only three divers to score more than 500 points.

He closed his round with a stunning back three-and-a-half somersaults for 97.20 points, finishing with 514.60, only 15 behind leader Jian Yang.

The two-time world champion began the semi-final strongly with a reverse three-and-a-half somersault for 91.80 points to move into second place.

He had three more dives worth more than 86 points to book his place in the final, qualifying third with 505.40 points.

Daley will have tough competition in his title defence, with the Chinese pair of Jian and Hao Yang both scoring more than 570 points.

The dual Olympic medallist will make his fourth appearance at the Games in 2020, also competing in the men’s 10m synchro after securing his place in Tokyo alongside Matty Lee earlier this week.

Daley told British Swimming: “I am beyond happy. I managed to hold it together and although there’s a bit of sharpening up needed, I’m in a good place going into tomorrow’s final.

“When you’re expected to get the place, it’s terrifying and I don’t take any moment for granted – you can only relax when you know you’ve qualified, because in diving anything can happen at any moment.” 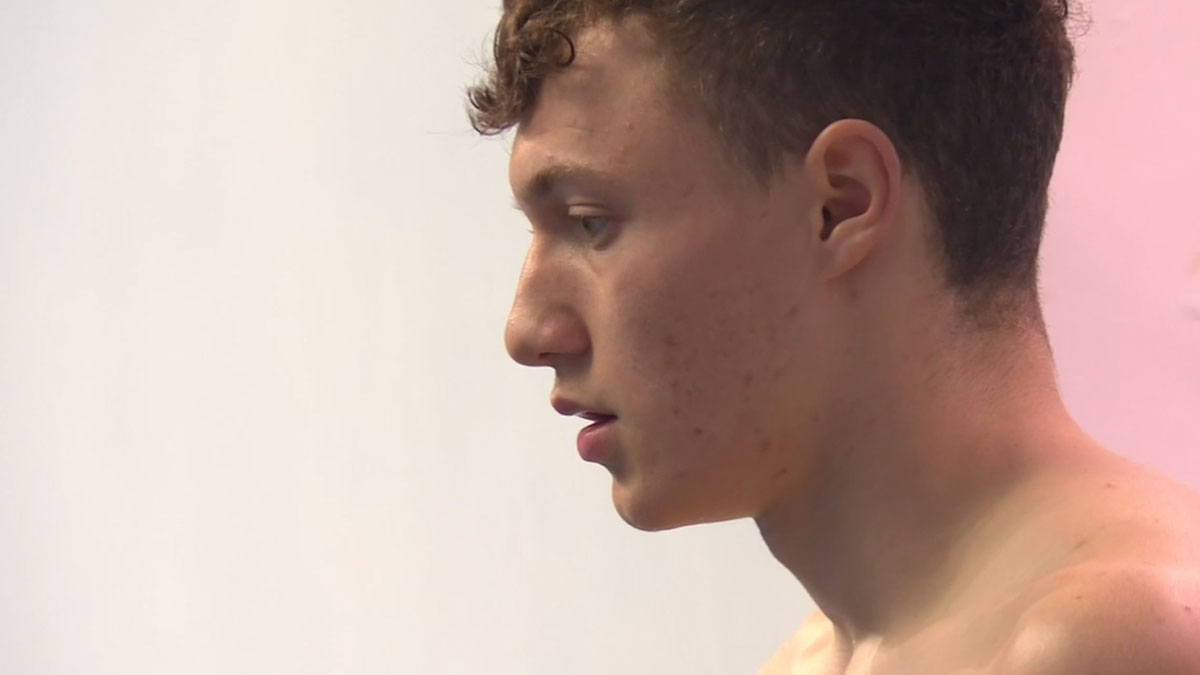 Dive London’s Williams made a real statement on his World Championships debut.

Having qualified from the prelims in 11th place with 406.45 points, the 19-year-old stepped up to comfortably reach the final.

Williams had four consecutive dives worth more than 80 points, including a reverse three-and-a-half somersaults for 83.30, to close on 480.50.

Having been crowned British champion with a personal best total of 509.65 points last month, Williams will be confident of finishing in the top five.

If selected for Tokyo, he will make his maiden Olympic appearance.

Williams told British Swimming: “I’m really happy with that! The aim was to get in the final and get the Olympic spot for next year and I’ve done that, so I’m over the moon.

“It’s my first World Championships and last year at the World Cup I didn’t even get into the semi-final so I was very nervous and didn’t have too much confidence.

“The aim was to peak for the semi-final and we’ve done that, so job done.”

Reid’s third dive prevented her from making a serious charge for a medal, scoring 45.00 points with a reverse two-and-a-half somersaults.

The Scot finished with 286.95 points, 13 fewer than her total in the semi-final.

She will team up with Daley in the 3m mixed synchro on Saturday, with the pair having won silver in that event in Budapest two years ago.