The date for the 2020 Swim England Diving National Age Group Championships has been confirmed.

Entries for the competition will open in Spring 2020.

It is the largest national diving competition in England with athletes battling for honours across four different age groups.

Many of Great Britain’s top divers have competed at the National Age Group Championships and it forms an important step for youngsters on the pathway to the top of the sport. 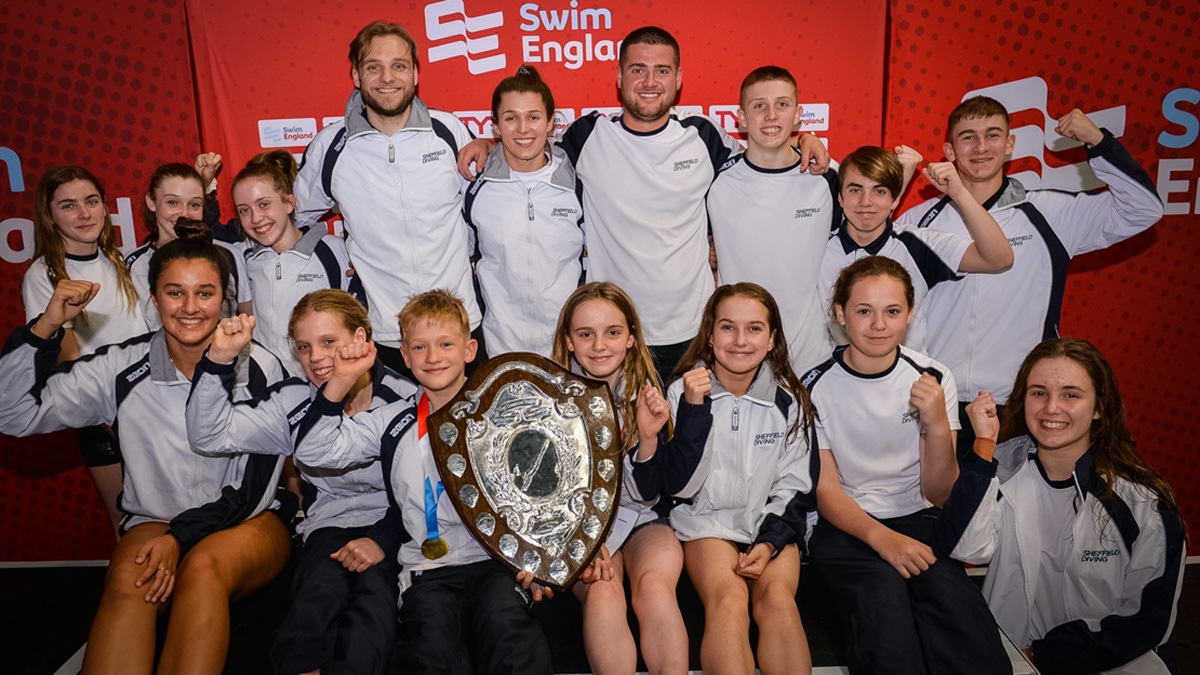 City of Sheffield were crowned top club at the 2019 National Age Group Championships after topping the medal table with 18 – five golds, six silver and seven bronze.

They were followed by Southampton Diving Academy who won 14 medals and Luton Diving Club who achieved seven podium spots.

In total, 28 national titles were up for grabs this year with a number of personal bests shattered and some amazing performances.