As part of UK Coaching Week, former diver Georgia Davenport reveals how she now helps develop athletes on the England talent programme she was once a part of.

When Georgia Davenport was forced into early retirement at the age of 22, she knew it wouldn’t be the end of her diving adventures.

Numerous injuries ended a promising start to Davenport’s competitive diving career, which saw her claim a spot on the England talent programme, alongside the likes of Dan Goodfellow and Grace Reid.

Despite this, she still ‘lives at the diving pool’ and is working alongside athletes on the England talent pathway.

Now the talent coach at Sheffield Diving, Davenport said: “My day is no different.

“I still come to the same place, but it’s a bit nicer being able to stand on the side rather than actually getting in every day now.

“I’ve always been involved in sport since I was a little kid and for me growing up and being coached, you spend more time with your coach than you do your parents. That always had a big impact on me.

“My mum would ask what I wanted to be and I’d say ‘a coach, I want to be a coach’ because it’s what you grow up in, it’s what you see around you.

“For me, I can’t imagine walking away from the sport after so long to then go and sit at a computer. That’s just not me, so I couldn’t think of anything better to be doing.”

The 22-year-old has been inspired by her former coach, mentor and head coach at Sheffield Diving, Tom Owens.

She said: “He was my coach from 12 years old through to when I retired at 22. 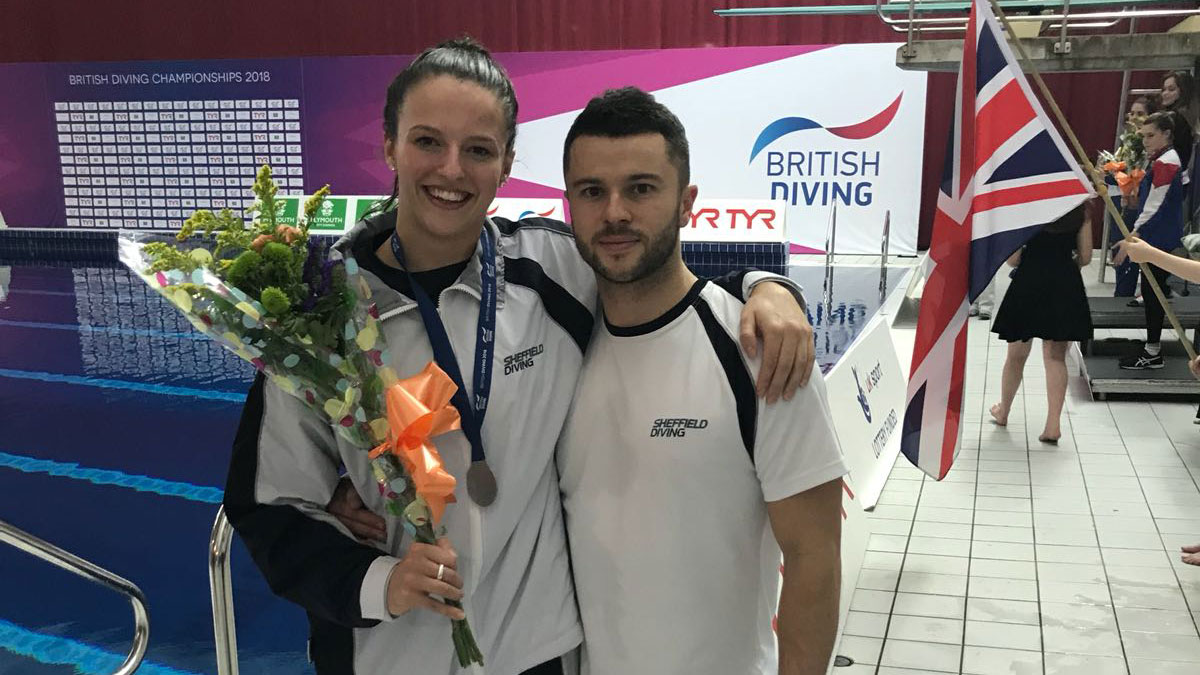 “The working relationship we had was very very good – you become part of a family almost.

“He helped me through my training, managing my school work, everything you need to do as you grow up.

“It’s hard going from 12 through your teenage years and then to a young adult. I was lucky enough to have the same coach the whole step of the way so I knew we could build on the relationship that we had.

“He helped me transition from a gymnast to a diver and through to a senior athlete. Now he’s my coaching mentor because he’s the head coach of the club that I’m now working at.”

Similar to the support received throughout her career, Davenport explained how being a coach is more than just sport related – it’s an all-round job.

“Because of the age of the kids that I coach, they’re too young to have support services like psychologists and nutritionists etc,” said Davenport. “So I become everything in one for children at this age.

“You obviously coach them and when you’re not coaching them you’re planning their sessions, you’re planning their competitions, where you’re going to take them, what they need to be doing to get ready for that, advising them to eat as healthy as possible – and then they come to you with their school stress.

“So basically you find yourself helping them with everything, which is nice because you build that trust with them that they feel they can be open with you.”

Having been in both positions, as an athlete and now as a coach, Davenport knows how important UK Coaching Week is as it gives the opportunity for coaches to gain the recognition they deserve.

“Typically coaches are the ones behind the scenes,” she said. “It’s the athletes that are out there doing all the work and getting the results.

“So it’s nice to take a little bit of a step back and see the people that help them achieve what they achieve and the work that gets put in behind the scenes that not everyone sees.

“Usually it’s all about the athletes, as it should be. But it’s nice to have a week like this where the people that are there every day with the kids are getting recognised also.”

Next up for the Sheffield divers will be the National Age Group Championships at Ponds Forge from 27-30 June as they hope for some medal success. 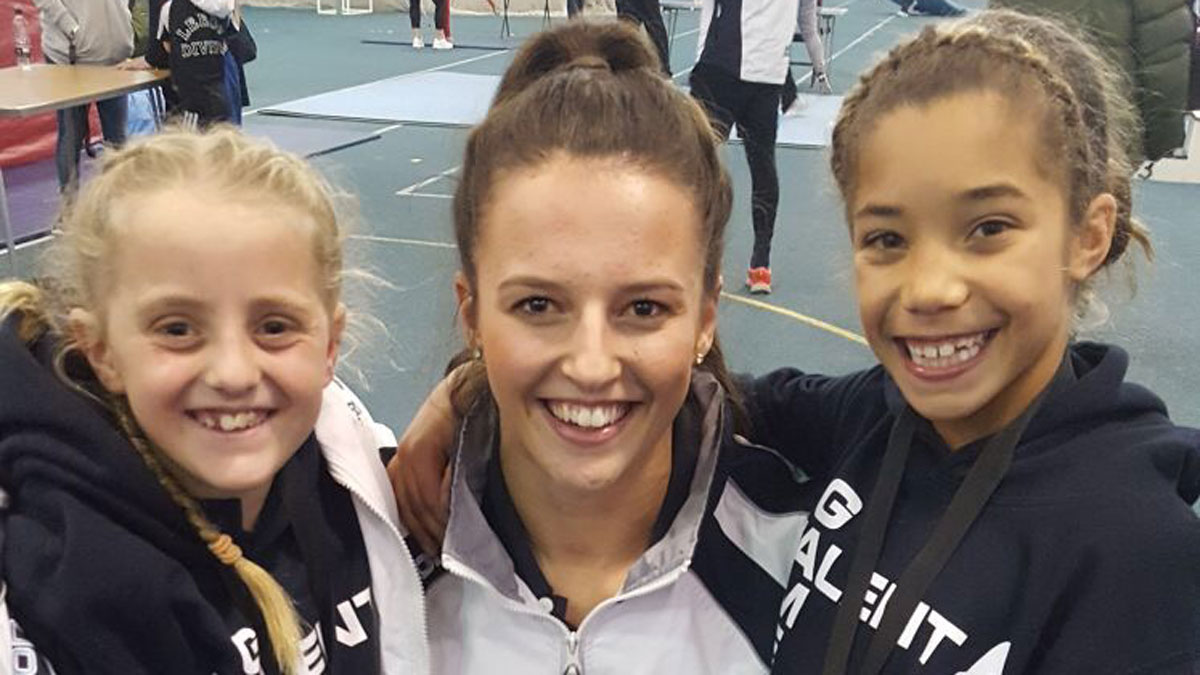