Commonwealth Games bronze medallist James Heatly has secured a silver medal in the Men’s 3m Springboard on the final day of competition at the FINA Diving World Cup in Tokyo, Japan.

The Edinburgh Diving athlete, who is coached by Jen Leeming, executed a number of stellar dives to earn a podium finish, finishing his World Cup bout with 461.25 points in the event overall.

His final and most challenging dive, a Forward 2 1/2 Somersaults 3 Twists Pike (72.15 points) wasn’t enough to hold off Martin Wolfram of Germany who won the gold medal with 467.75 points – just 6.5 ahead of Healty. 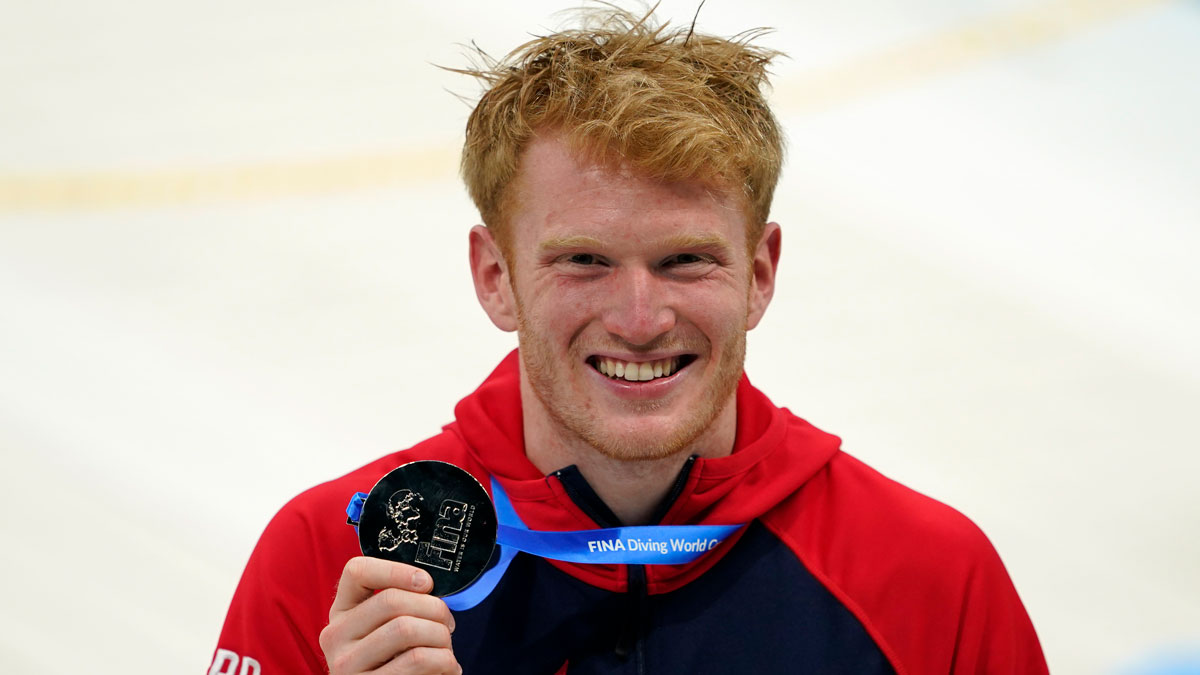 Also in action in this event was Daniel Goodfellow, who finished in 5th position with a total of 420.15 points.

Goodfellow has already won a medal in Tokyo, winning gold alongside teammate Jack Laugher in the Men’s 3m Synchro event earlier in the week.

He entered the final as the top seed after scoring the highest in the preliminary and semi-final rounds with 487.50 and 481.80 points, respectively.

The 24-year-old, who won a bronze medal at the Rio 2016 Olympic Games, has a personal best of 500.55 in this event which earned him a silver medal at the 2019 FINA/CNSG Diving World Series.

The pair of performances today caps what has been an extremely successful week for Team GB athletes, who come away with a total of five medals. The team have also now secured all of the Olympic quota spots open to them.

Jamaican diver Yona Knight-Wisdom, who is a Leeds native and trains alongside James Heatly in Edinburgh Diving, was also in action here. He finished 12th in the final with 383.70 points, securing Olympic qualification for Jamaica for what will be his second Olympic Games.