Great Britain’s young divers are ‘showcasing their class’ with medal-winning performances among a competitive field at the European Junior Diving Championships.

Tyler Humphreys won the team’s first gold medal of the event while competing in the Boy’s A 1m Springboard. This is his second gold medal at a European Junior Championships after he won the same event in 2018.

A strong performance from Tyler saw him collecting 490.60 points to win with a 10-point margin over his nearest competitor, Danylo Konovalov of Ukraine.

His highest scoring dive came in the fourth round where a Reverse 2½ Somersaults with Tuck (305C) saw him racking up a total of 69.00 points.

An Inward 2½ Somersaults with Tuck was equally as impressive from Humphreys, showing a score of 65.10 points from the judges. 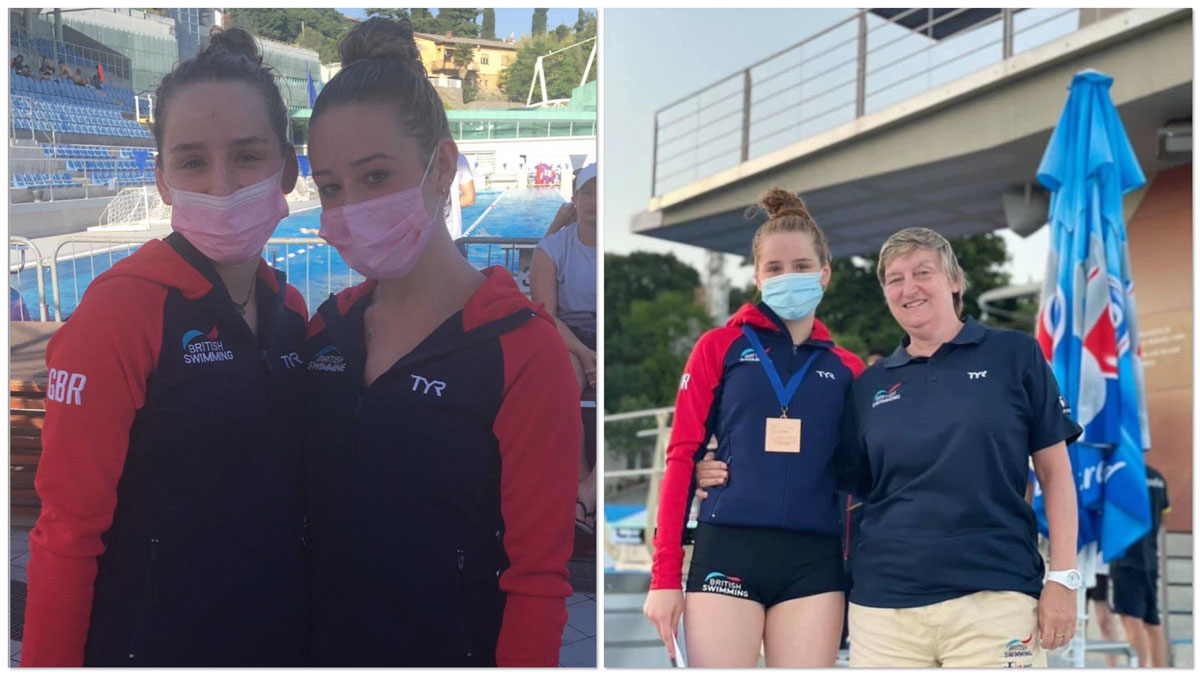 The first medal of the competition came from Tilly Brown, who secured a bronze medal in the Girl’s B 3m Springboard. The Southhampton Diving Academy athlete won her first international medal in doing so.

A Back 2½ Somersaults with Tuck (205C) racked up a total of 57.40 points for the youngster, leaving her in a favourable position heading into the final dive.

Her highest scoring performance came in the third round where a Reverse 2½ Somersaults with Tuck (305C) secured her 63.00 points and 340.35 points in total.

Other impressive performances from the team came in the form of a fifth-place finish for Josie Zillig in the Girl’s A Platform final.

Her teammates Leon Baker and Euan McCabe finished in 9th and 12th place, respectively, in the Boy’s B 1m final. Cameron Gammage finished 21st overall in the Boy’s A 1m event.

Suzie Collins, Swim England’s diving talent officer, said of the performances so far: “The team have done exceptionally well. Many of them have only been back to full-time training for a few weeks so to see them come out here and be so competitive is fantastic.

“The standard here is very high so to have already collected two medals and an array of top 12 finishes is brilliant.

“The athletes are really showcasing their class and we are excited to see what the rest of the competition holds for Team GB.”