Owen Harrison won gold as English divers reached the podium in four of five events on the second day of the CAMO Invitational in Montreal.

While City of Sheffield diver Harrison finished ninth in yesterday’s Group A 3m, his best results in 2017 have come from the Platform.

He won Group A Platform silver at this year’s Junior Elites, then finished sixth in the senior final at June’s British Championships in in Edinburgh.

And he showed his ability in Canada with a composed performance in the final, improving from a score of 456.80 in the prelim to 496.90 for gold in the final.

Dive London’s Cutmore repeated his result from yesterday’s 1m Springboard with silver in the Group B 3m event.

The 14-year old set a new PB as he finished on 432.55 after the final, improving on his score from the prelim to finish second behind USA’s Tyler Downs. 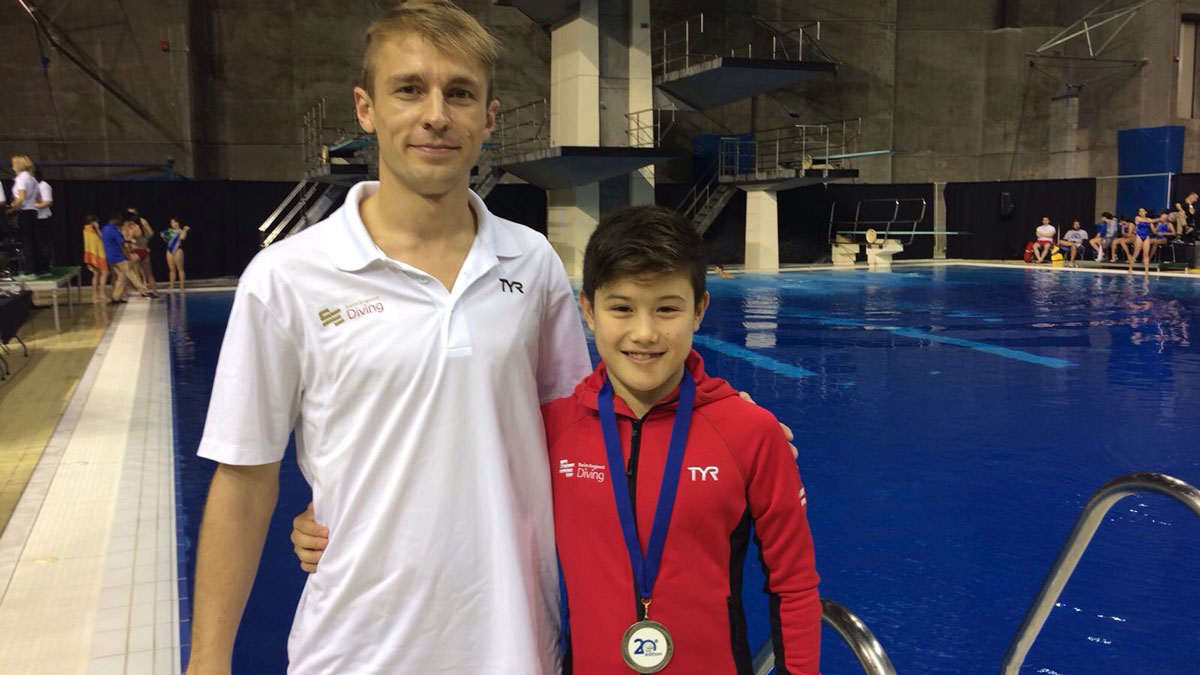 There was also an English medal in the Boys’ Group C age group as Southampton’s Baker finished second overall in the 1m Springboard.

Baker scored 323.90 for his place on the podium, while teammate Milo French also broke 300 points as he finished fourth on 306.60.

Summers clinched her second medal in as many days as she clinched 1m Springboard bronze in the Group B age group. 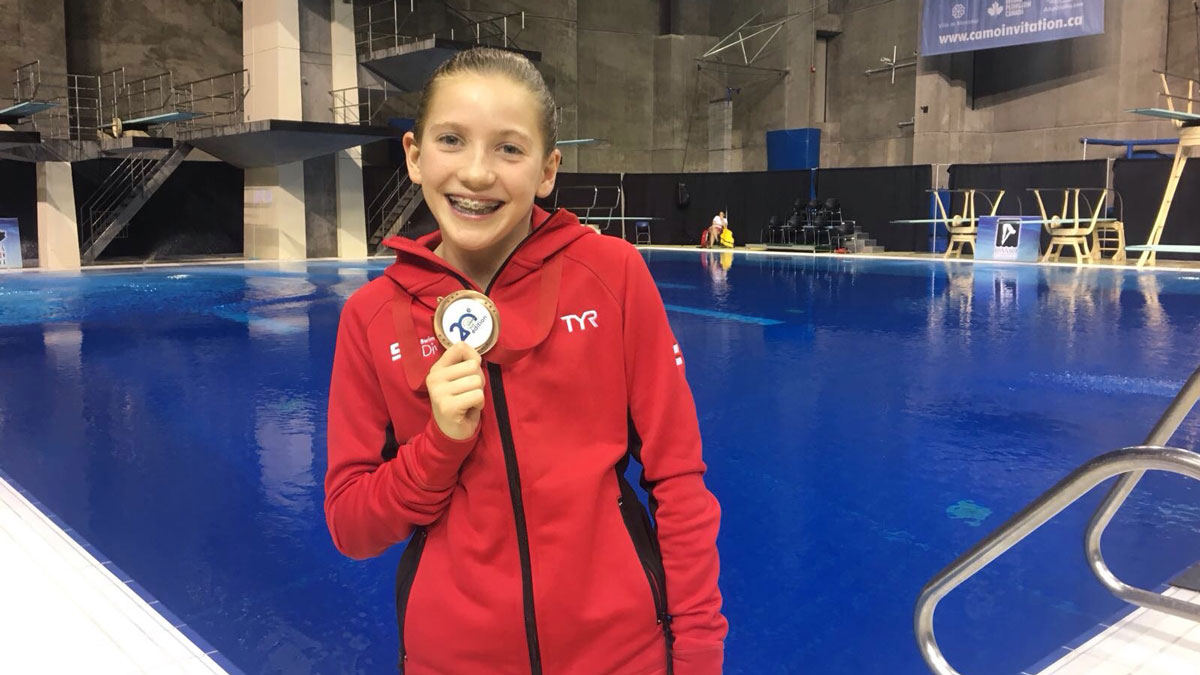 The Crystal Palace diver was one of two gold medallists for the English team on day on in Canada, winning the 3m event.

Another Crystal Palace diver, Florence Summers, put in a good performance to finish seventh in the Group C Platform.