Evie Summers and Richelle Houlden both won gold as Swim England’s junior divers left their mark on the opening day of the CAMO Invitational Diving Championships in Montreal, Canada.

Dive London’s Ben Cutmore also reached the podium on the opening night, winning silver in the Group B 1m.

“I was delighted with the performances from our English divers today,” said Jack Clewlow.

“They held their own and did themselves proud in a tough field of competition.”

Summers has been no stranger to the 3m podium this season, winning bronze at the British Junior Elites then silver behind teammate Amelia Connolly for England at the Mediterranean Cup in July.

And she continued her progress to capture top spot in Canada, winning the prelim on 339.70 before improving to 352.50 in the final. 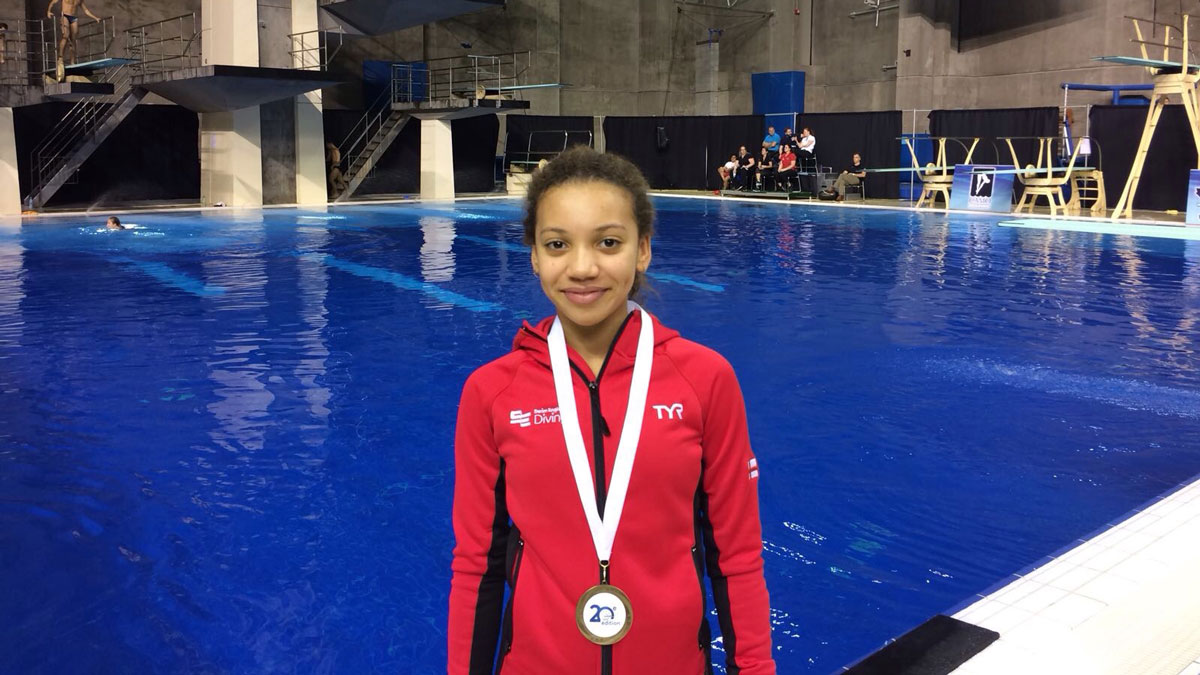 But she went straight to the top of the podium in her first event in Canada, finishing at the summit of a 30-strong field. 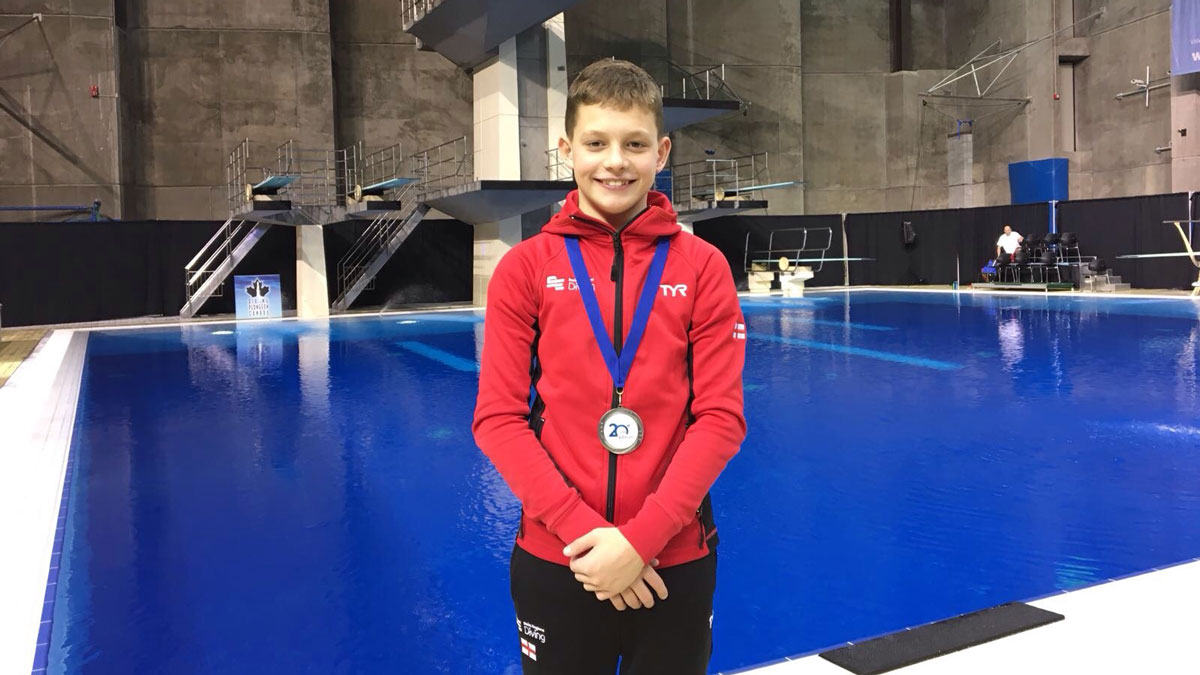 In the Boys’ Group B 1m, Cutmore – gold medallist in both 1m and 3m at this year’s Mediterranean Cup – scored 366.35 to finish second after the final.

There were also top six finishes for Milo French (fourth) and Leon Baker (sixth) in the Group C Platform while Owen Harrison was ninth in the Group A 3m.