Sarah Barrow has retired from competitive diving after a 13-year career at the top of the sport.

Barrow won 10m Platform gold at the 2014 European Championships while she won 10m Synchro bronze with Tonia Couch at the FINA World Cups in 2012 and 2016. 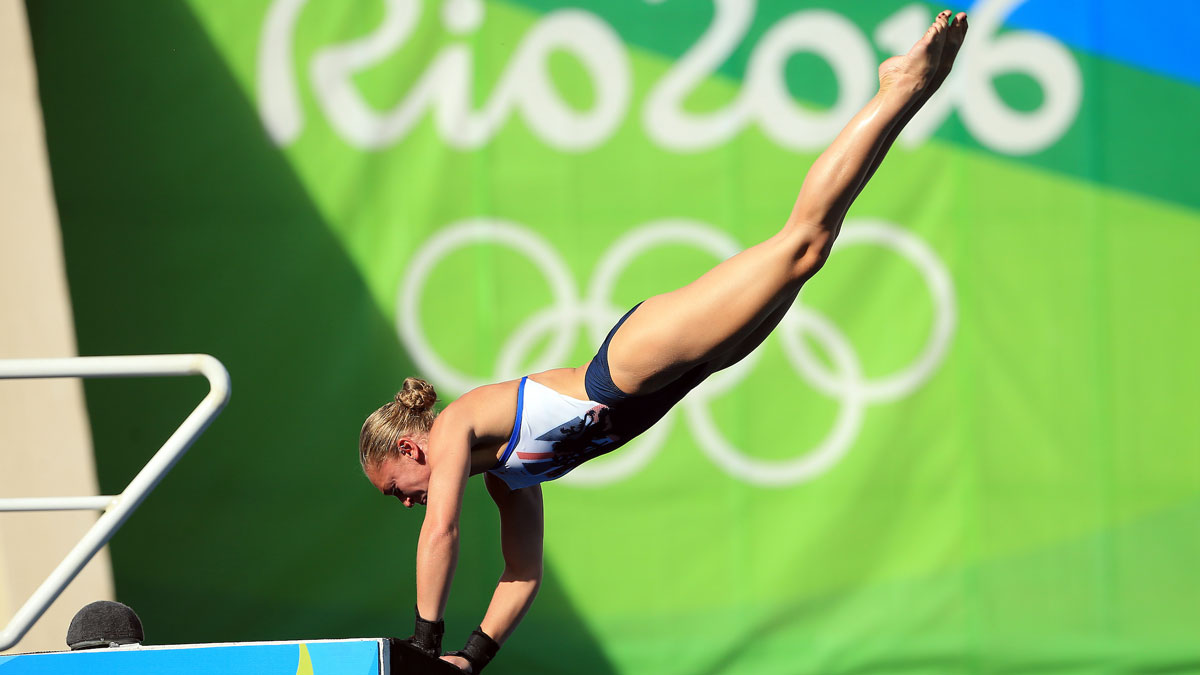 “I had a long and successful diving career and achieved more than I ever thought or hoped I could,” said Barrow.

“My career highlight was becoming European Champion in 2014 in the 10m Platform after nearly withdrawing from the event.

“It has been an honour to represent my country on the biggest stages including two Olympic Games.

“Coming in to 2016 I struggled with injury but managed to qualify for Rio and for me that was a great way to sign off from competition.”

Staying in the sport 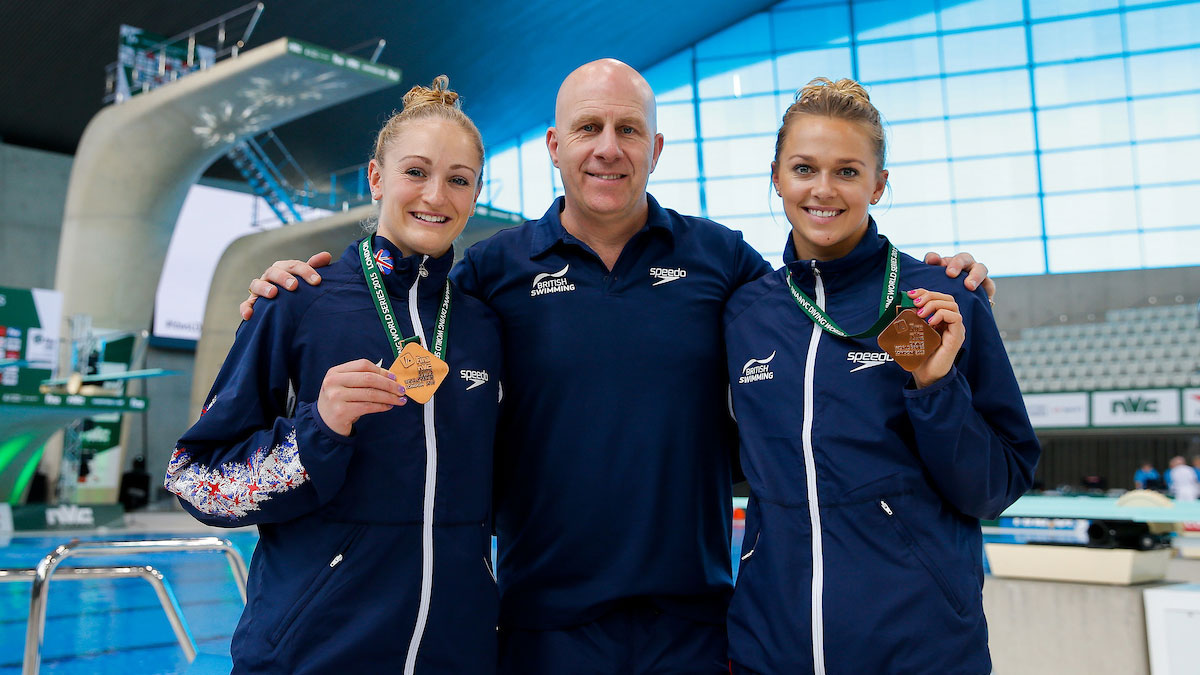 And she insists she intends to stay in the sport in the capacity of a judge or coach.

“It’s not the end of diving completely,” said Barrow. “I’m doing a judging course towards the end of the year and further coaching qualifications.

“I hope to continue working in sport and find something I’m just as passionate about as diving.

“Finally thanks to my family, friends and of course my coach Andy Banks. They have all supported me through each stage of my diving journey.”

British Diving National Performance Director Alexei Evangulov added: “Sarah has been a great athlete and ambassador for the sport of diving and British Diving for the impact and contribution she has made.

“Sarah always delivered when we needed her to. She overcame frustrating injuries and was always a strong team player.”