The 19-year-old had already guaranteed she’ll make her debut individual appearance at the Olympic Games next year by progressing to the final.

Having qualified from the semi-final in seventh place, Toulson would have been hoping to put pressure on the medal chasers, but a slow start hampered her charge.

An impressive third dive – an armstand back double somersault with one-and-a-half twists for 72.00 points – lifted Toulson into the top 10. 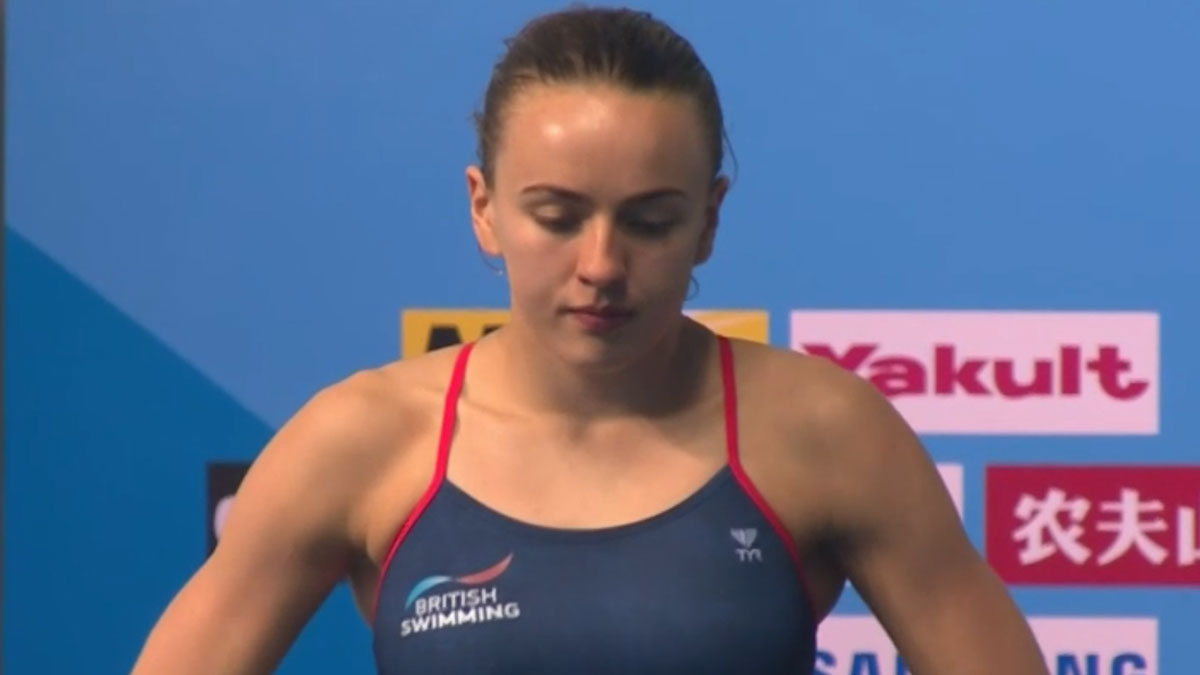 Her penultimate dive proved decisive, providing just over 50 points to widen the gap to the American diver ahead of her.

Toulson, who was 23rd in this event in 2017, ended on a positive note, scoring 67.20 points with a back two-and-a-half somersaults with one-and-a-half twists to break the 300-point barrier.

Although she scored 16 points fewer than in the semi-finals, the youngster will take plenty of encouragement from her performances in Gwangju.

Toulson also continued her strong partnership with Eden Cheng in the women’s 10m synchronised and the pair will hope to secure an Olympic spot from the 2020 FINA Diving World Cup.