James Heatly took home two bronze medals as he teamed with Andrea Spendolini-Sirieix to take bronze in the Mixed 3m & 10m Team event before joining forces with Grace Reid to do the same in the Mixed 3m Synchro event.

With the final dive of the night, Heatly and Reid snatched bronze in the Mixed 3m Synchro after an incredible comeback performance.

Heatly and Reid started on the back foot and were down in eleventh after their opening two dives but fought back valiantly in what was a tense battle for the bronze medal place.

Diving last, the British pair bounced back with their third dive, an inward two and half somersaults pike, scoring them 65.70 points to bring them back up to eighth place.

After their fourth dive, a forward two and a half somersaults with one twist in pike, which gave them 69.30 points it left the British team in seventh place but now only 3.42 points off the bronze medal place.

The pairing from Mexico, Arantxa Chavez Munoz and Kevin Alexander Munoz Heredia held third place following their final dive with a total score 282.42 as the British pair waited anxiously to see if they could displace the Mexicans.

Teams from Germany, Malaysia and Korea were all in with a chance of the bronze but none of them could outscore the Mexican pair, leaving Reid and Heatly as the final pair to dive needing a score of 66.43 to take the bronze.

With the pressure on Reid and Heatly pulled out their best dive of the competition, scoring 71.61 to leave them with a total of 287.61 to snatch the bronze medal.

Brilliant Bronze for Heatly and Spendolini-Sirieix

It was a World Championships debut to remember for Andrea Spendolini-Sirieix as she and Heatly took bronze in the Mixed 3m & 10m Team Event.

The mixed team event requires the pair to complete three dives each with at least one from the springboard and one off the platform.

After two dives each, the pairing sat in eighth place overall and were very much the outsiders in the hunt for a medal.

Both Heatly and Spendolini-Sirieix pulled out big dives when they needed to on their last attempts to jump to second place with just four more teams left to dive.

Spendolini-Sirieix came off the 10m board on her final dive with a back two and a half somersaults with one and a half twists to score 72 points, joint best of the fifth round dives throughout the teams.

Heatly followed for the final round and set an even better score with his final dive. He was awarded 79.80 points from the judges for his forward four and half somersaults off the 3m board to put Britain inside the medal places.

They couldn’t hold onto the silver medal place however as the French team of Alexis Jandard and Jade Gillet managed to regain their second spot by just 0.90 of a point.

China took the gold with a total score of after a mesmerising display by their pair of 15-year old divers, Yuming Bai and Hongchan Quan.

The bronze medals made it five medals for Britain in four days at the championships after yesterday’s medal haul with silver from the pair of Matty Lee and Noah Williams and a bronze for Jack Laugher. 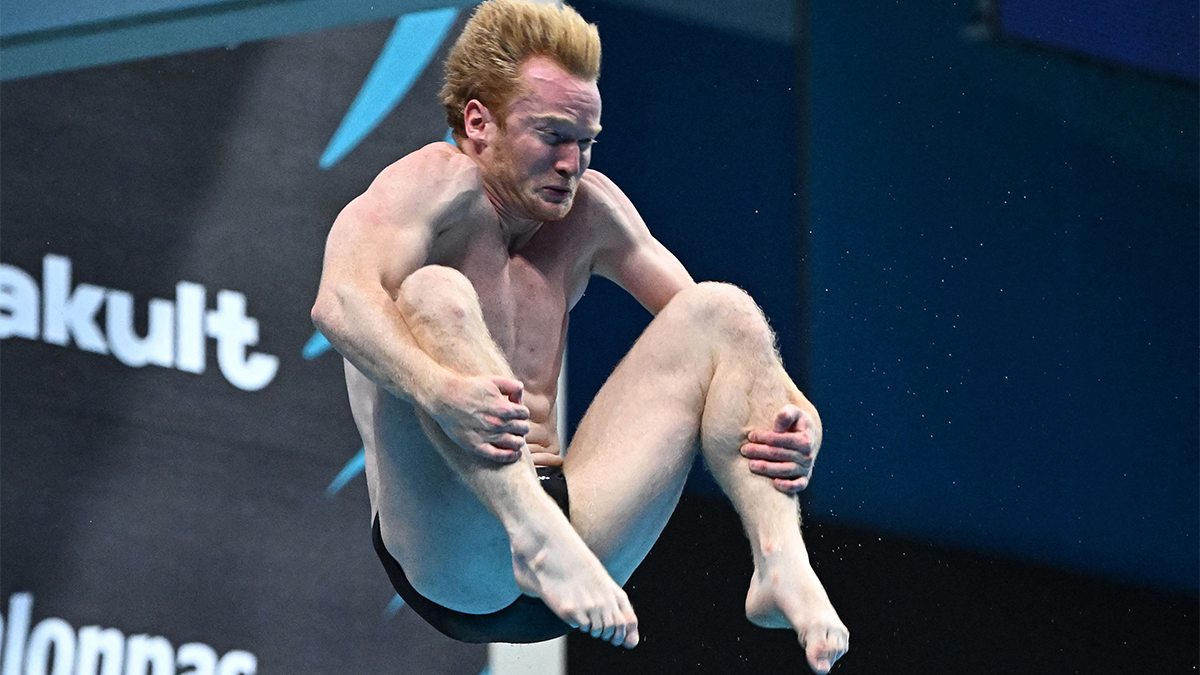 Reid was also in action earlier in the day as she finished sixth in the Women’s 1m Springboard Final after moving up the leaderboard in all of the final three rounds.

The Dive London Aquatics diver performed well in the final but finished just 11.75 points off a medal place.

At her third World Championships Reid recovered well after her opening two dives left her in twelfth place.

She moved up two places per round after that, with her third dive impressing the judges who awarded her a score of 54.60 for her forward one and a half somersaults with two twists to move her up to tenth.

Round five saw her best dive however, scoring 58.50 for a forward two and a half somersaults pike with a difficulty rating of 2.6, to leave her with a total of 257.50 points.

On a busy day for Reid she also came through the preliminaries earlier on in the day, scoring 254.85 off her five dives to qualify in fourth place for the final.

Britain’s Yasmine Harper took part in the preliminaries this morning but just missed out on a place in the final despite scoring just 13.35 points less than Reid.

She still finished a well-respected 15th out of the 45 competitors in the morning session but was just narrowly outside of a place in the top twelve by just 4.60 points. 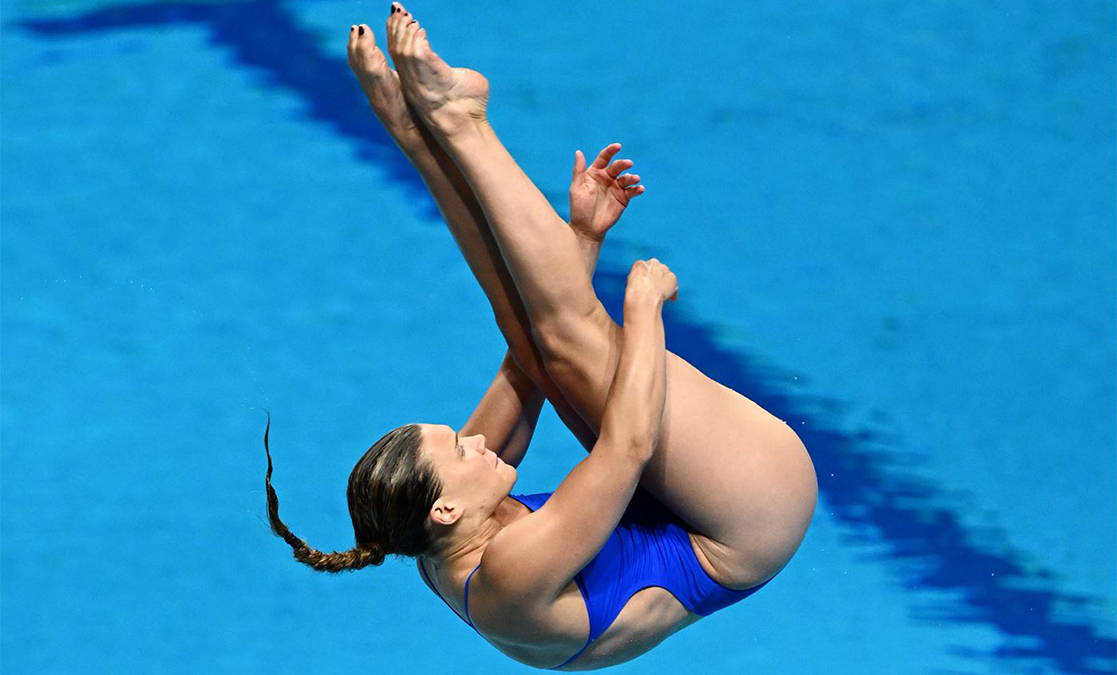