Jack Laugher and Jordan Houlden have both qualified for the Men’s 3m Springboard Final on day two of the World’s Diving Championships in Budapest.

The pair made the final twelve with Laugher qualifying third and Houlden seventh overall on his championships debut.

On the back of his silver medal display in the Men’s 3m Synchro yesterday, Laugher was back on the board today as he stunned the judges with some mouthwatering dives to qualify third overall.

Laugher’s position in the final always looked secure as he battled with the Chinese duo of Zongyuan Wang and Yuan Cao at the top of the leaderboard as the trio streaked clear of the rest of the pack after the opening three dives.

The City of Leeds divers best dive was his fifth, a forward four and a half somersaults which scored him a massive 91.20 points.

He had three other dives that scored above 80 points as he breezed his way into the final with a total score of 469.65.

That was 78.30 points behind Wang, who dominated the semi-finals but just 12.85 points off second placed man Cao which puts Laugher in a great position for a medal in the final.

The result saw Laugher make his fifth World Championships Final in the event as he looks to add to the bronze medals he won in the 3m Springboard in 2015 and 2019. 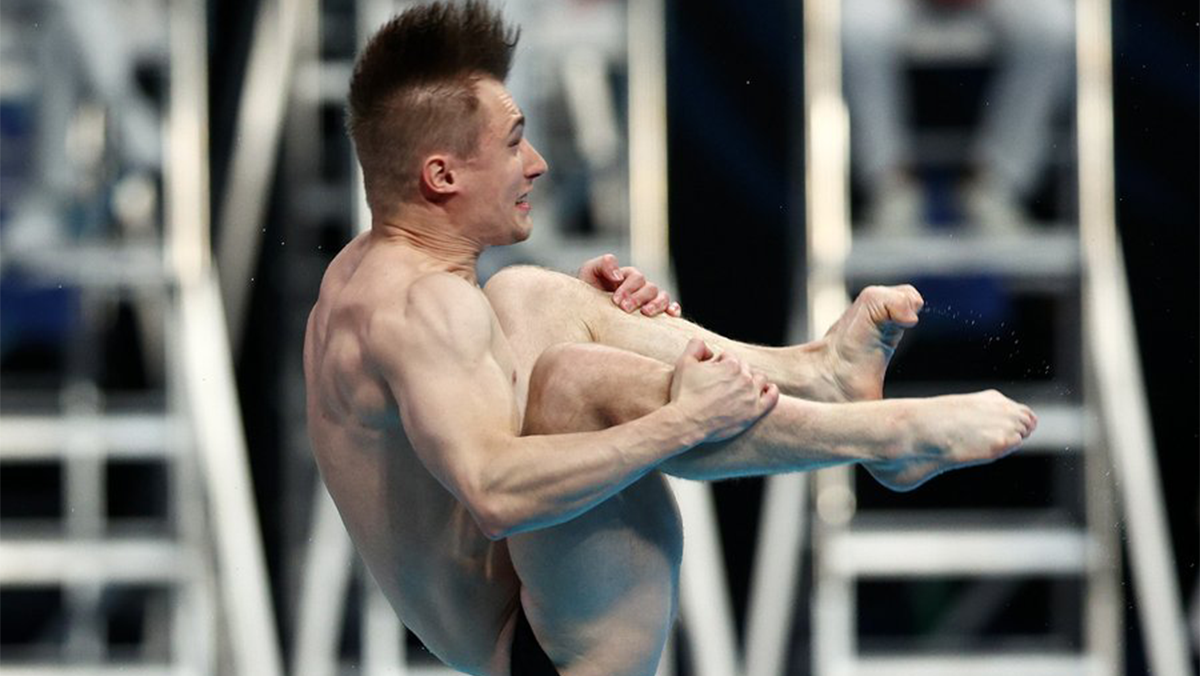 City of Sheffield’s Houlden had a World Championships debut to remember as he qualified seventh for the final.

After an opening dive that placed him 17th, Houlden fought back to go tenth at the halfway point.

Houlden’s fifth dive, a back three and a half somersaults with tuck scored him 48.60 and left him eleventh overall heading into a nervy final dive as he looked to secure his place in the final.

For his final effort, Houlden took on a forward four and a half somersaults which was his best dive of the day, scoring him 89.30 which didn’t just book his spot in the final but moved him up to seventh in the standings.

Both Houlden and Laugher came through the preliminaries earlier on in the day with Laugher making the semi-finals second overall with a total score of 457.80 and Houlden eleventh with a score of 385.35.

On making the final, Houlden said: “That was great. It’s my first World Championships, to make a final here is a great achievement.

“I’m really excited for tomorrow, I can’t wait. Jack obviously did well as well today, I’m looking forward to him competing too because that’s when they bring the 9.5s and 10s out.”

“Before that last dive, I saw Lorenzo [Marsaglia, of Italy] do his Front 4 1/2 and I was like, ‘okay, I’ve got to do a bit of a better one than that’. I just went in, focused, tried my best and did it!

“There are still things to work on throughout tomorrow’s training session, so we’ll work on those little tweaks and go from there in the final.”

The two Brits improved on their scores in the semi-final and will be hopeful of doing the same in the final.

Diving at the FINA World Aquatics Championships runs until the July 3 with the final for the Men’s 3m Springboard taking place tomorrow. 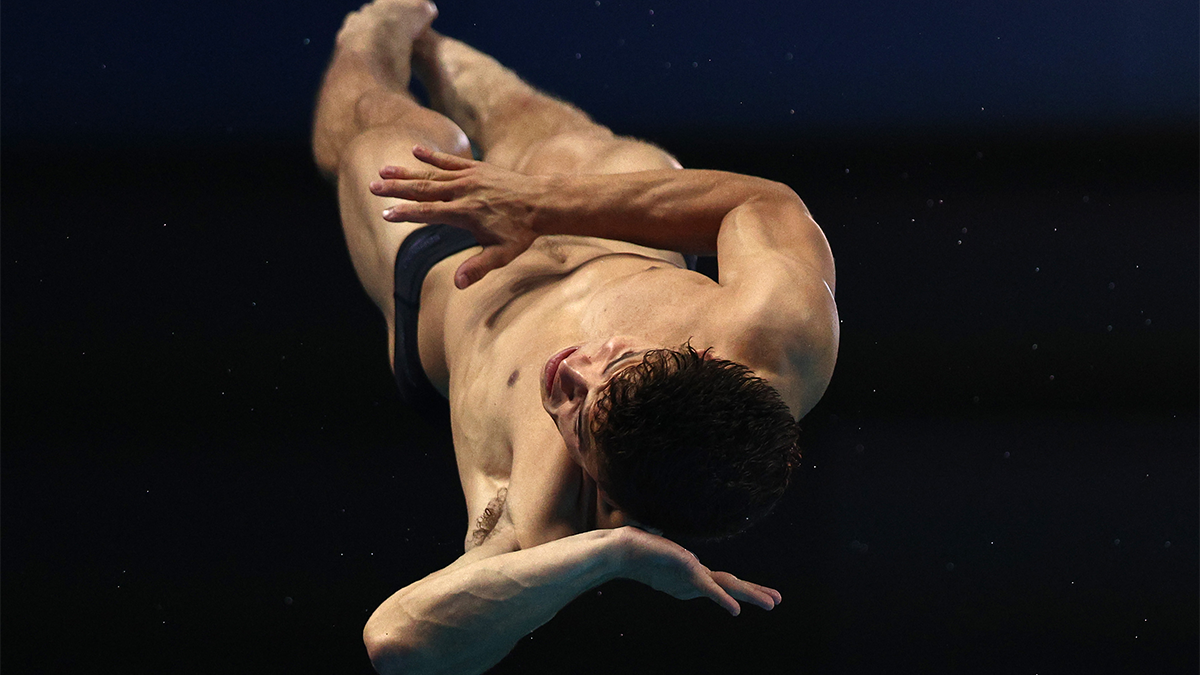