2018 was certainly a successful one for athletes in all our aquatic sports. In the second of a series of articles, we look back on those achievements and finds out what 2019 has in store.

While our elite divers won medals galore at major junior and senior competitions around the world, plans were being developed to discover the next generation.

Jack Laugher led the way with a hat-trick of golds at the Commonwealth Games and followed that up at the European Championships where he twice topped the podium.

Closer to home, Swim England were assisting clubs by going into schools and assessing children in years three, four and five as part of the Little Rippers Talent Identification Programme – one of three programmes run for junior athletes.

Suzie Collins, Swim England’s talent development officer for diving, said: “In these sessions, we look to identify the raw talent and attributes required to succeed as a diver. Those successful are invited to further testing at the diving pool.

“Team Z is a two-year programme for athletes selected from our main testing event in November, the Talent Games. Each year, a squad of around 15 11 and 12 year olds are selected to join the programme which hosts seven camps over the two years. 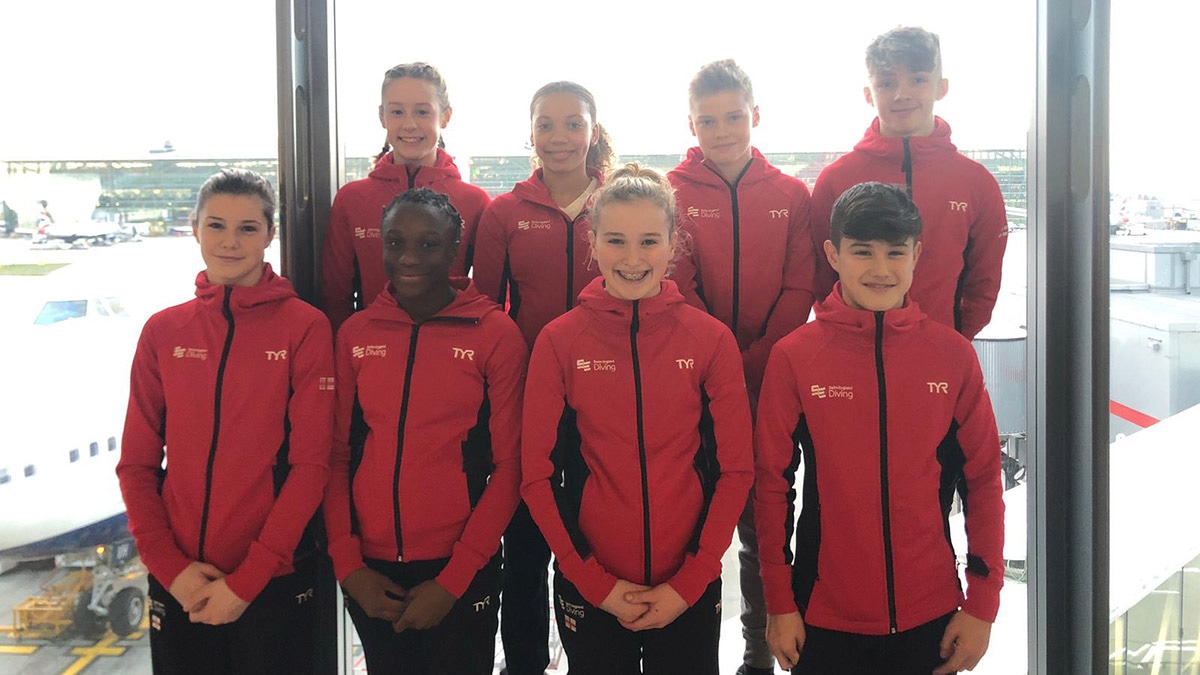 “Alongside both dryland and pool training, we look at a variety of other factors essential to making a successful diver, such as sports psychology, goal setting and nutrition.

“Team Y is the next level and works with divers aged 16 and under. This stage looks to further develop the divers and prepare them for the junior international circuit.

“A lot of work is done on developing the basic fundamentals of diving and improving their competition skills.

“Going into 2019, we are looking forward to welcoming our new athletes into these programmes.

“Last year, we set up our five Talent Development Centres in Leeds, Sheffield, London, Southampton and Plymouth which became our hubs for both athlete and coach development.

“They provided a mechanism for us to cascade information down from the top of the pathway to the lower levels and into local clubs.

“We are also rolling out a new coach development programme – Coaching XL – where coaches who have developed through the pathway are now sharing their knowledge and experiences who those coaches who are new to the diving talent pathway.”

Next year will also see the Diving World Series return to England when the London Aquatics Centre hosts the prestigious even between 17-19 May.