The Masters Decathlon is an annual competition which requires swimmers to complete 10 different individual events over the course of the season, with a maximum of two swims per category.

There is no age group split in the competitions, as points are adjusted depending on the age of each swimmer to ensure a fair comparison.

Asher, of King’s Cormorants, cruised to victory in the women’s competition with a total of 9,300 points.

Asher has now won nine of the 10 Masters Decathlons since its inception in 2010.

There was a tighter battle for the other podium positions, with fewer than 100 points separating second-placed Georgina Heyn (Teddington), third-placed Judith Pearson (Carlisle Aquatics) and Michelle Ware (Guildford City) in fourth. 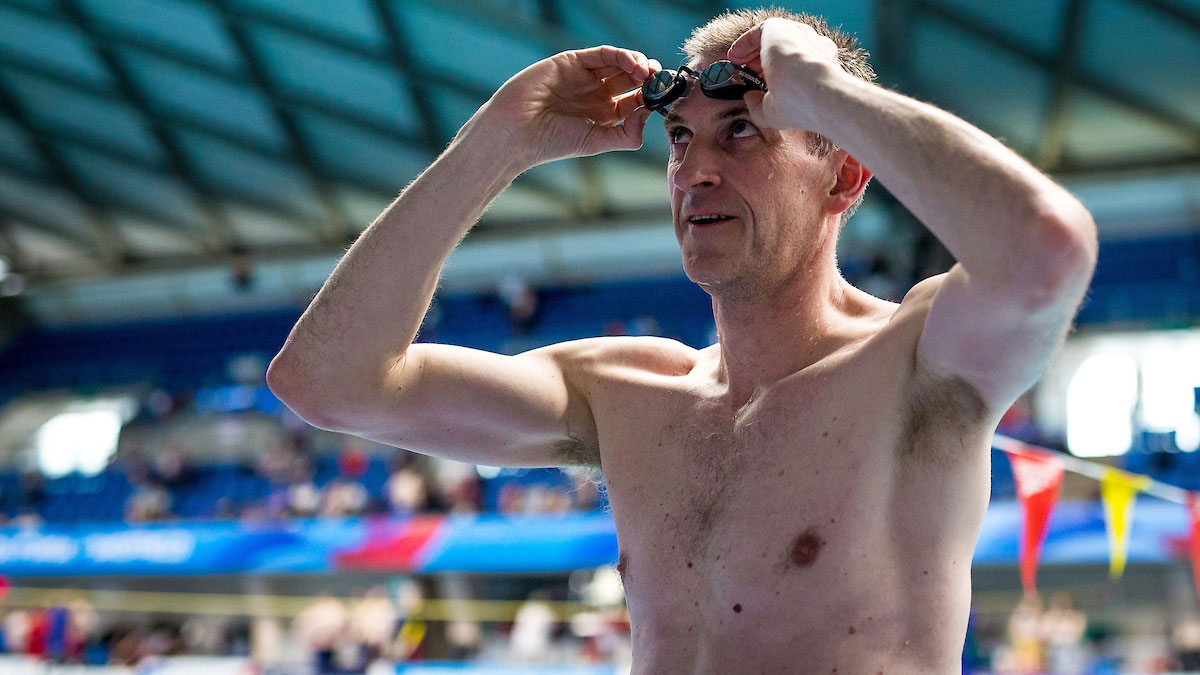 The Guildford City swimmer completed seven of his 10 qualifying swims in the back half of the year.

He said: “I was very happy to come out on top in 2019. The decathlon always puts you out of your comfort zone on one or two events.

“There were some top quality performances this year, with everyone in the top 10 scoring more than 6,000 points.”

Warrington Masters swimmer Ben Harkin was only 87 points behind Hodgson as he finished in second place. 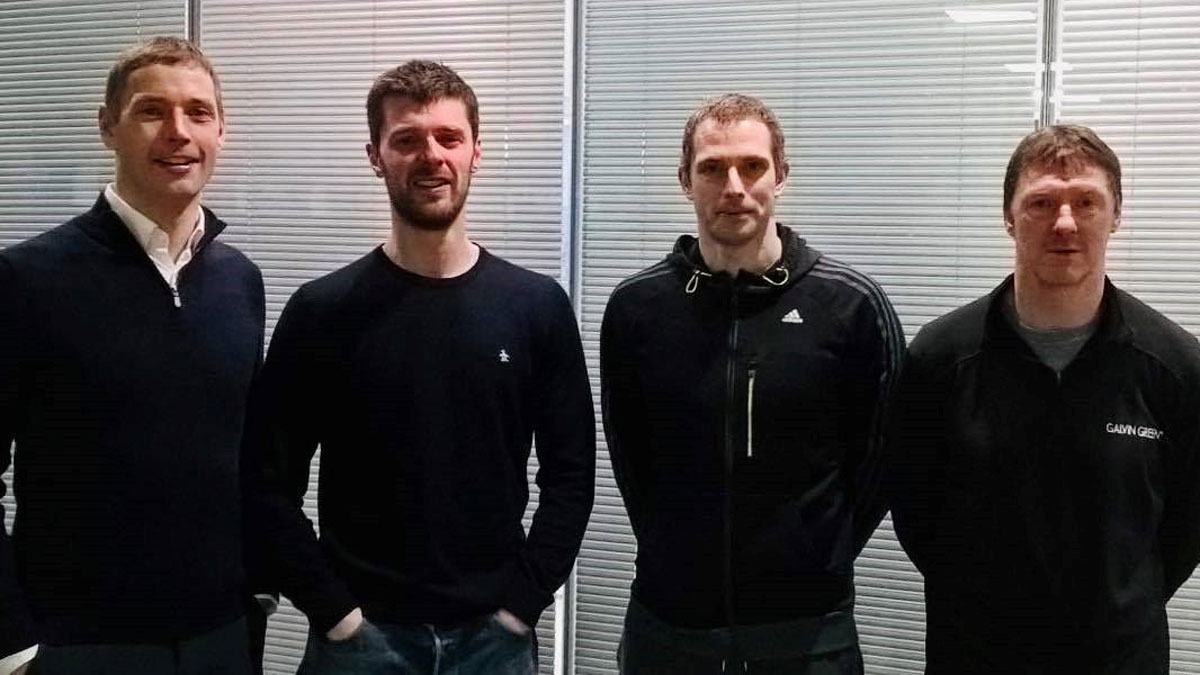 Warrington Masters set a new British Swimming Masters Decathlon record to hold onto the men’s team title with a dramatic finish to the year.

They were led to victory at the Etwall Masters Open Meet on 7 December, as butterfly specialist Trevor Eland successfully completed the 50m and 100m Breaststroke events.

Eland was one of three Warrington swimmers to finish in the men’s top 10 – with Harkin in second place and Russell Mason ninth – while Christopher Rix added 5,820 points to help the team set a new record of 24,932 points.

Totnes finished second for the fourth consecutive year, as all four swimmers – Simon Veale, Kalon Veale, Levin Veale and William Letch – scored more than 5,900 points for a total of 24,302. 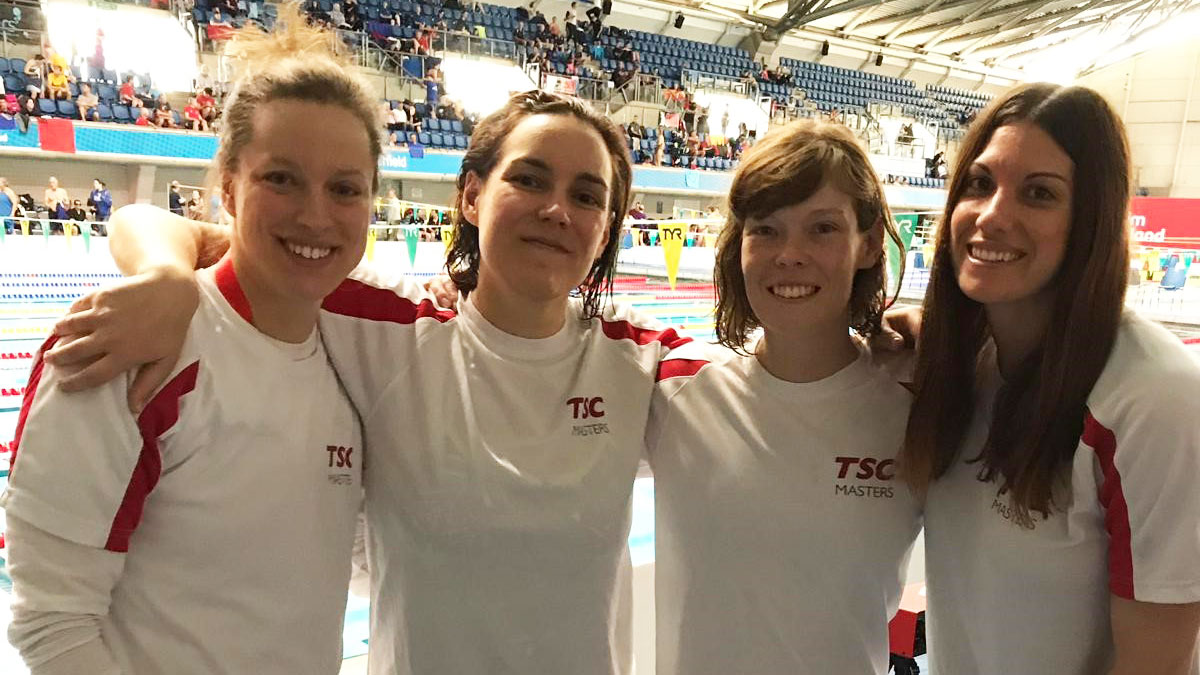 Heyn said: “It’s a great achievement for our team as we train, race and socialise together.

“We all have full-time jobs, plus one is a mum, so we fit training in whenever we can. We are already planning how to win again in 2020.”

Kearns added: “The decathlon competition is such a fun challenge as it gets us to race and train for events we would have never entered otherwise.

“We train together and support each other in training and are proud to represent our club. Winning as part of a team is such a special and rewarding experience. We are looking forward to racing in 2020.”

You can view the full results here.