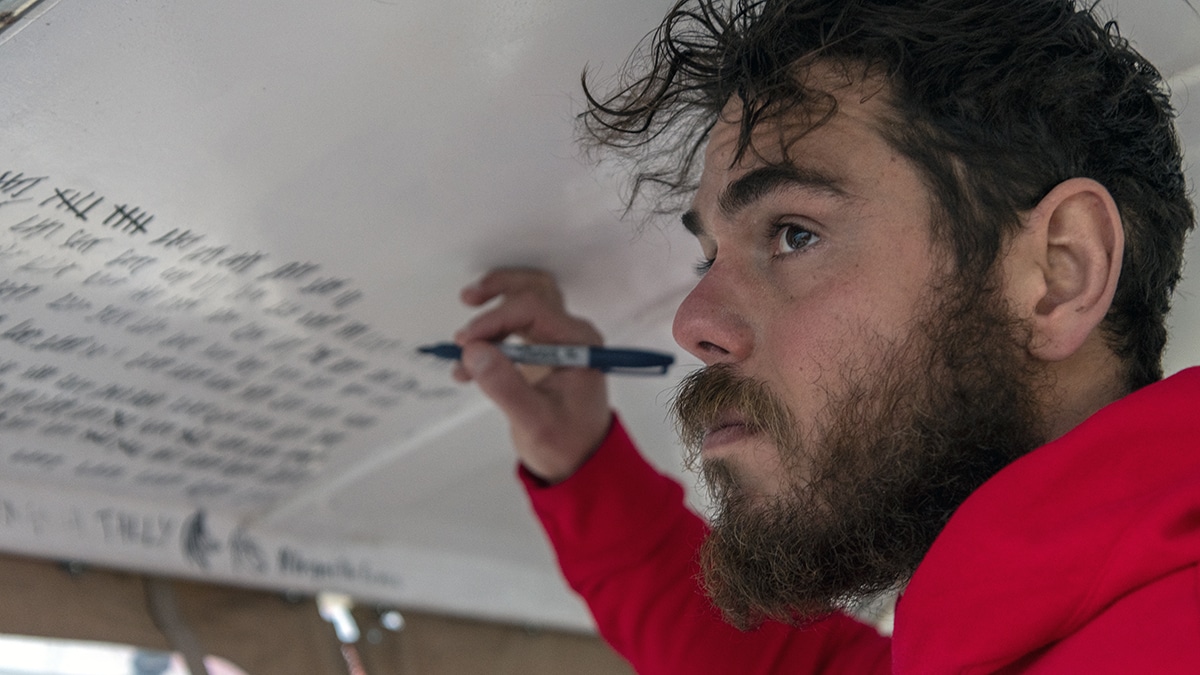 Masters swimmers set for return to competition at upcoming Nationals