It’s certainly been a hectic – and a highly successful – 2018 for the Masters community!

The European Masters Swimming Championships in Krank, Slovenia, saw an impressive 141 medals won by British competitors over the course of the six-day event.

Joan Edwards set a new European record as she won a gold medal in the Women’s 400m Freestyle 60-64 age group by an impressive 14.74 seconds ahead of Italy’s Cristina Tarantino.

The Gateshead and Whickham swimmer clocked 5:19.40 to knock 3.43 seconds off the previous best set by Italy’s Susanna Sordelli last year.

A total of 56 records were shattered during the British Masters Championships in Plymouth.

Fareham Nomad’s mixed relay team opened the second session of the three day event with a stunning time in the 4x100m Medley. The 160+ age group team posted 4:22.40 to set a new world record.

The 45-year-old posted a European record 29.70 in the 50m Butterfly during the midday session, before swimming a British record 1:02.03 in the 100m Freestyle later in the day. 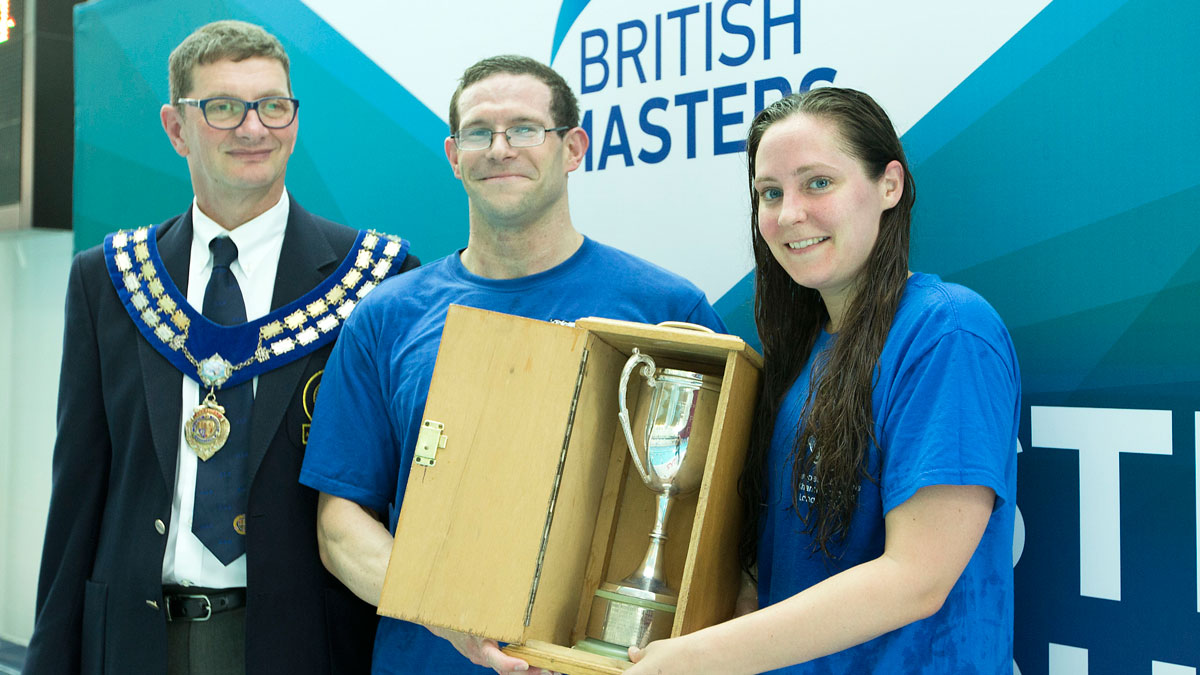 The British Masters Championships was also a successful event for Otter SC as they won the Cupar Trophy Top Club Award.

Otter scored a total of 314 FINA points to lift the title, with London rivals Spencer Swim Team second on 274 and Out to Swim third on 160.

The event also proved to be a memorable for Jane Asher as it was announced she had been awarded a BEM in the Queen’s Birthday Honours.

The 87-year-old from London continues to swim for Kings Cormorants Swimming Club and has set numerous Masters records and competed at the highest levels of the sport.

She said: “I can’t believe I have been given an honour because what I do is for fun. Luckily, I was sitting on a chair [when I found out] otherwise I would have fallen down.

“If anyone asks for help, I like to go along and do something.” 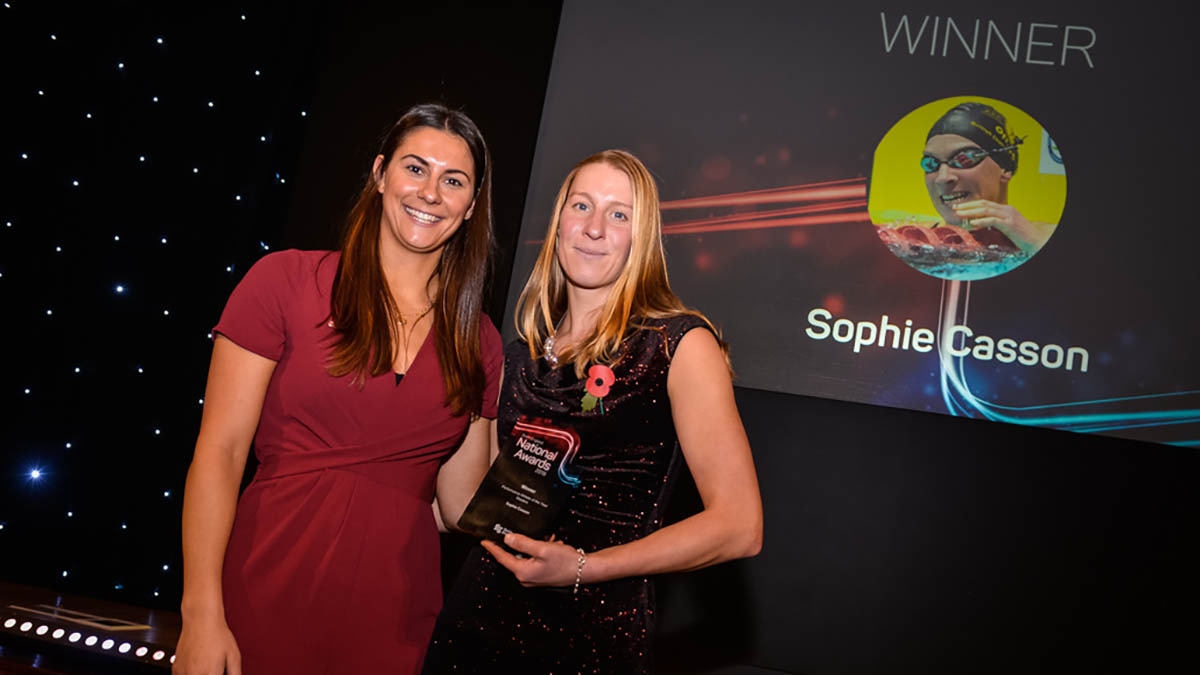 She was also presented with a Swim England Performance Athlete of the Year at the National Awards, held in Birmingham in November, for her achievements in the pool.

Casson has been swimming competitively for 24 years and said: “Masters swimming seems to have grown tremendously in the last few years which is very positive to see.

“It offers a next step to senior swimmers who don’t want to stop doing what they love.”