Adam Peaty says it will be a privilege to represent Team England in his ‘home-coming’ appearance at the Birmingham 2022 Commonwealth Games – in what promises to be a ‘very big year’.

Three major competitions are taking place in the next eight months with the 19th FINA World Championships in May, followed by the Commonwealth Games and the European Championships in July and August.

And although world record holder Peaty is relishing the prospect of wearing England colours and defending his 100m Breaststroke Commonwealth Games title at the brand new Sandwell Aquatics Centre, he admits it will be a ‘bittersweet’ moment.

He said: “This is my home-coming from the Olympics and the last five years.

“I’m looking forward to coming to Birmingham and just enjoying the home crowd.

“I’m literally like 40 minutes away from the arena – I live so close to it it’s going to be the only chance in my life when I can actually call it a true home games.

“So yeah, it’s going to be incredible.

“It’s always a privilege to represent England – but I also hate losing my Welsh and Scottish counterparts as well. 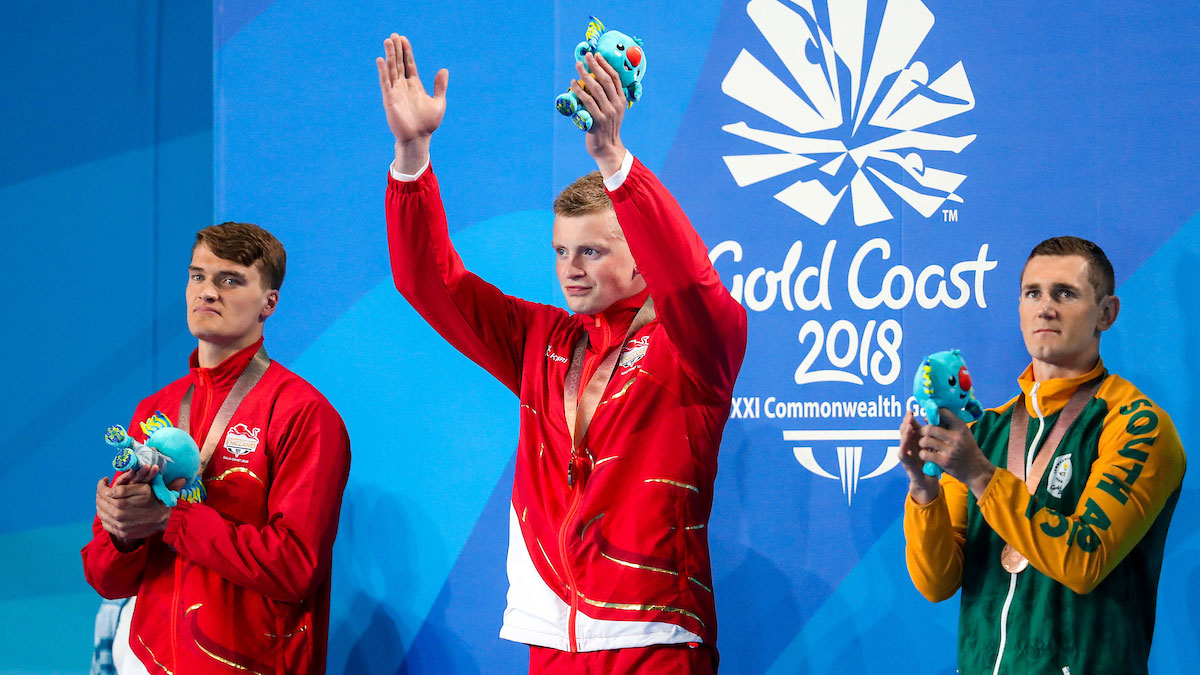 “So it’s bittersweet because we have one of the world strongest medley relays and we’re going to lose that kind of dominance.

“But it’s a great opportunity for the younger ones coming through as well and show they can obviously be a very strong force and very good assets on the team.

“There’ll be a little bit of friendly banter between us but it’s also racing at the same time.

“We take it quite serious when we need to but as we get older, there is a little bit more friendly banter where we can have a bit of fun.”

Peaty says he is going into 2022 with no expectations – but says he is refreshed and raring to go following an extended break from the sport after the Olympic Games.

During that time, he took part in Strictly Come Dancing which he said was one of the most demanding things he had ever done.

“Strictly was very tough,” he admitted. “I was doing 10-12 hours a day and the show days were very hard.

“I wasn’t waking up until midday on a Sunday because I wouldn’t get back until 3am because of the show.

“It was one of the most demanding things I have ever, ever done – but I had a lot of fun also.

“It was a lot harder than I ever thought it would be but it was a great challenge. I don’t really get challenged much these days so it was great to have that challenge and get better throughout the weeks.

“Being on Strictly has given me a different stimulus and right now I’m looking forward to how I can obviously improve as a person as well as an athlete.

“I feel refreshed now. I’m ready to go and I’m biting at the gate. I will be going full ball into my training schedule and being the best possible athlete I can be.

“I know what’s best for me now and how to get the best out of myself so I’m trying to just go as fast as I can.

“I’m just going to go and do what I do and enjoy it as much as I can and obviously inspire people with my performances.” 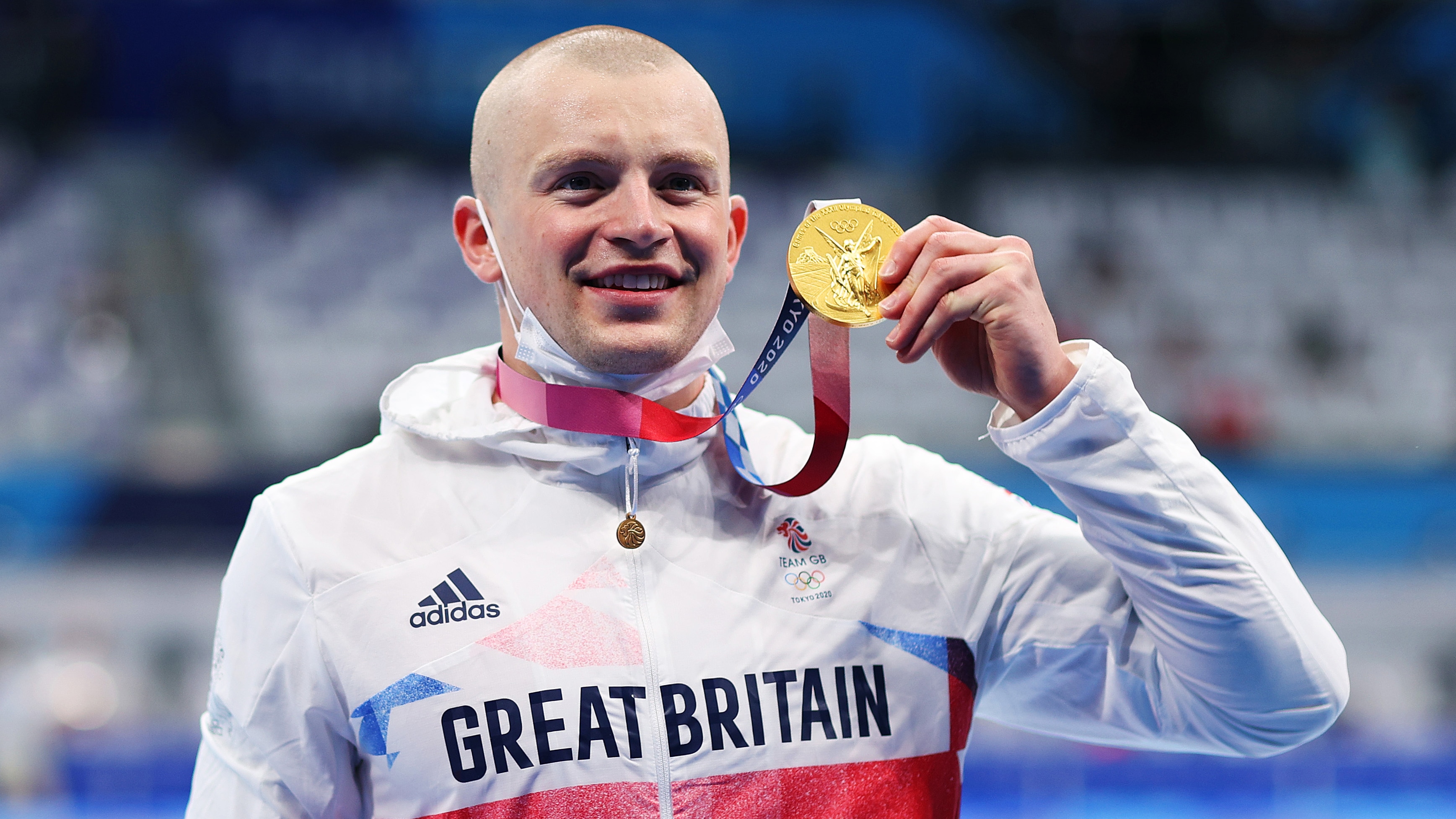 Peaty admits he has one eye on lowering his own world record of 56.88 in the 100m Breaststroke, which he set at the 2019 World Championships in Gwangju, South Korea.

However, that, and the Paris 2024 Olympic Games, are not constantly in his thoughts.

He said: “It’s not about the record but obviously I have got it in my head that I have to aim for that to do what I need to do.

“I’m still going to attack for that world record. It’s my focus to be the best possible swimmer but I’m not obsessed by it.

“For me, honestly, I take each year as it comes and live each day as it is.

“I can’t be thinking already about the next Olympics because I would actually go crazy.

“As long as I enjoy the journey and I’m just full of energy and I want to do it, it will happen.”