Adam Peaty gets first win of 2020 at McCullagh International

Adam Peaty claimed his first win of 2020, cruising to the gold medal in the 100m Breaststroke at the McCullagh International Open Meet in Northern Ireland.

The Olympic and world champion was the only swimmer to go under a minute in the heats and he improved on that time in the final, touching the wall in 58.78s.

Peaty was pushed by British teammates Ross Murdoch and James Wilby over the first 50m, but surged clear to secure the title.

The finals in Bangor are being raced in the morning, helping swimmers to adjust ahead of the 2020 Olympic Games.

Peaty told BBC Northern Ireland: “It was very good. It’s always harder coming in and racing in the morning, especially when you’re not used to it.

“This is the start of my prep now in a racing sense to try and nail everything – my procedure, my warm-up, how I wake up for that final in Tokyo.

“It’s only a few months now until the Olympics, so we’re looking at how we can get those extra gains. 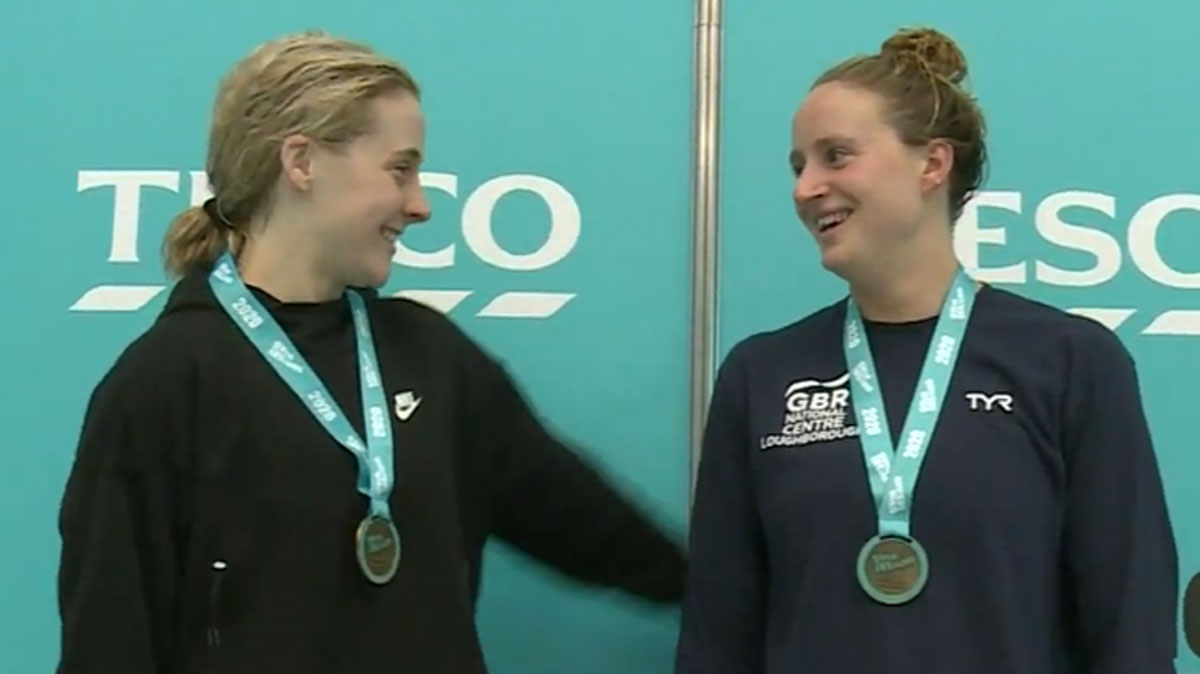 The Loughborough team-mates both touched the wall in 1:08.15.

The two-time Olympian looked composed as she sealed the gold medal in 4:39.63 – her fastest swim since the Mar Norstrum 2019 meet in June.

University of Stirling’s Nick Pyle was second, while Loughborough’s Luke Greenbank was third in 26.14s.

World Championships medallist Greenbank will return to the pool for his more favoured 100m and 200m Backstroke events.

Ed pushes Litchfield to the Max

Mildred was the only other swimmer to go below two minutes, claiming the silver medal in 1:59.97, shortly after racing in the 100m Freestyle final.