The S13 swimmer’s time of 1:10.29 ensured she finished four points ahead of Drew Stables (S9), of Cockermouth, and Jay McCabe (S9), of Derwentside, who were joint second. 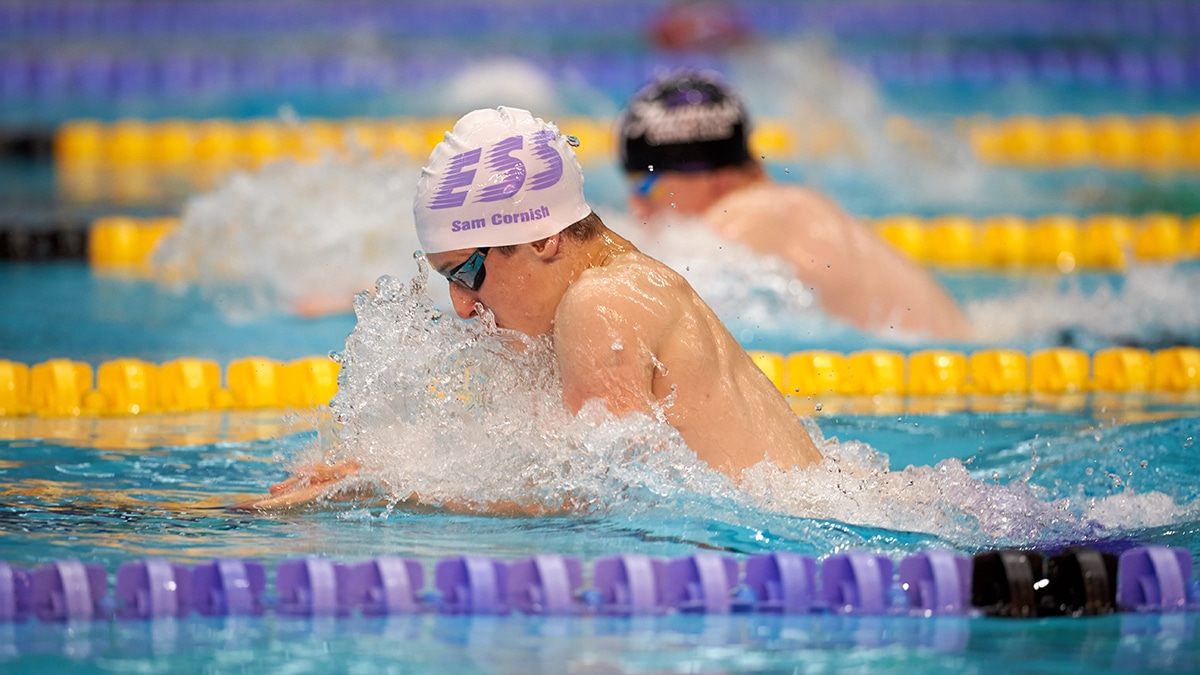 Jacob Armon, of Seals RSA, was home first in the 15 Years race in 1:08.49 and won a commemorative gold medal.

The Swim England Summer Meet gold was awarded to Chesham’s Luke Ibbeson, who finished in 1:09.22 – 0.49 seconds ahead of silver medallist Nikolai Khutoryanskiy, of Reading (1:09.71).

Benjamin Fannon stormed to victory in the 16 Years 100m event.

Anaconda’s Tommy Donavon was crowned Swim England Summer Meet champion after finishing in a personal best time of 1:05.49 in the 17 Years race.

Denmark’s Philip Greve was awarded a commemorative gold medal in the 18 Years and over event.

Crawley’s George Hopkins took silver in 1:03.19, while Plymouth Leander’s Marcus Gardiner was the bronze medallist in a time of 1:03.34. 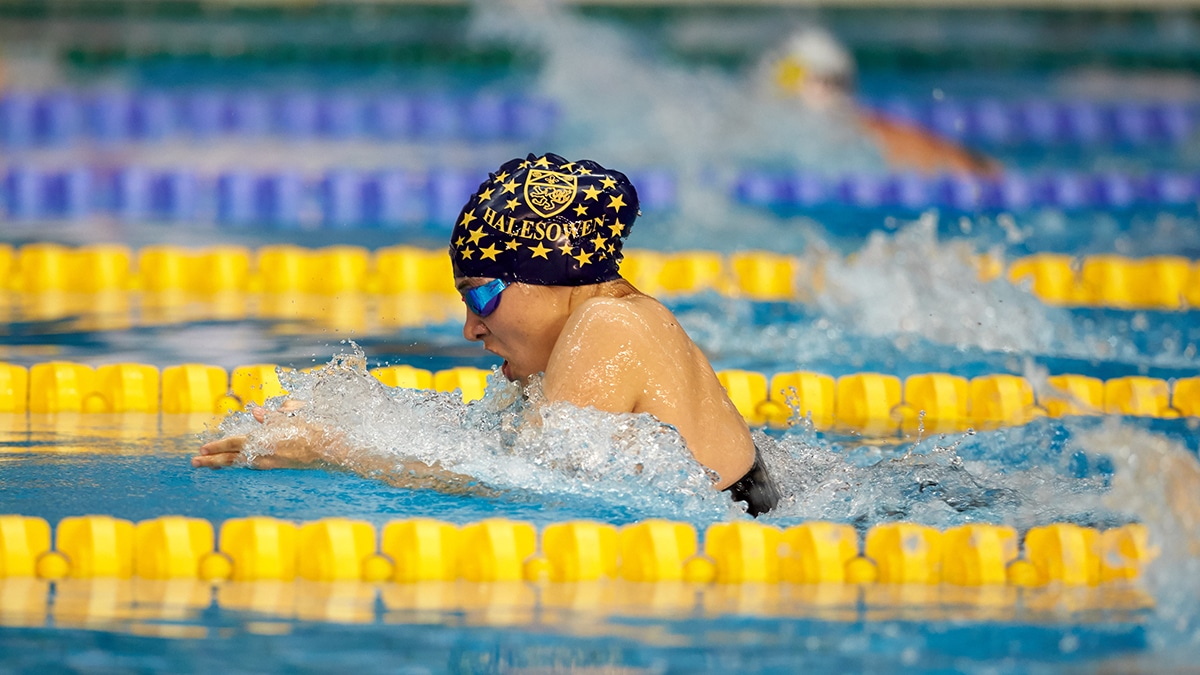 Herimone Roe was a comprehensive winner in the Women’s 12-13 Years 100m Breaststroke.

The race proved to be a fight for second behind City of Bradford’s Roe and it was Tiverton’s Jodie Dilks who took the silver (1:15.43) ahead of City of Manchester Aquatics’ Jessica Hanley (1:15.55)

The gold medallist was 0.69 seconds clear of second placed Olivia Clare, City of Manchester Aquatics, who recorded a time of 1:15.30.

Only 0.52 seconds separated the top three in the 16 Years event.

In the 17 Years and over race, Denmark’s Josefine Pedersen won a commemorative gold medal after clocking 1:08.92.