The 25-year-old will be taking part in her third Games when she travels to the Gold Coast and will be taking pride in the kit she and athletes are wearing – as she was part of a team that helped design it.

Willmott secured her place on the 2018 team when she took the 400m individual medley title at the Swim England National Winter Championships last year.

“Nearly two years ago, we were asked to come to London to Team England headquarters,” said Willmott.

“We had colour charts and spreadsheets and all the past kit from previous games.

“We had to take into consideration where were going as well. Glasgow was a bit colder and we’re in a hotter climate so we had to think about what kind of training kit and village wear we want there.

“We really liked the idea of the lion going back on the kit and wanted to go red. Glasgow was a bit burgundy but we are Team England and St George’s cross so it’s great to go back that way. Looking at it, it’s really nice to see what we’ve imagined come out. It looks really good.”

Willmott thrilled to be heading back to Australia

Willmott, who won silver in the 200m butterfly and 400m medley at Glasgow 2014, is thrilled to be heading back to Australia.

She said: “I love the Gold Coast. I was fortunate to go twice when I was a little bit younger with a world class programme. I’ve trained out there and raced out there and the atmosphere, at such a young age, was really good.

“It’s my third Commonwealth Games so I’ve been around the block a little bit. I won a few medals in Glasgow and it would be really nice to see if I can get back on the podium.

“But to just enjoy being in Australia and in an environment where everyone loves sport and that’s what going to make the swimmers and guys competing there give that little bit extra.” 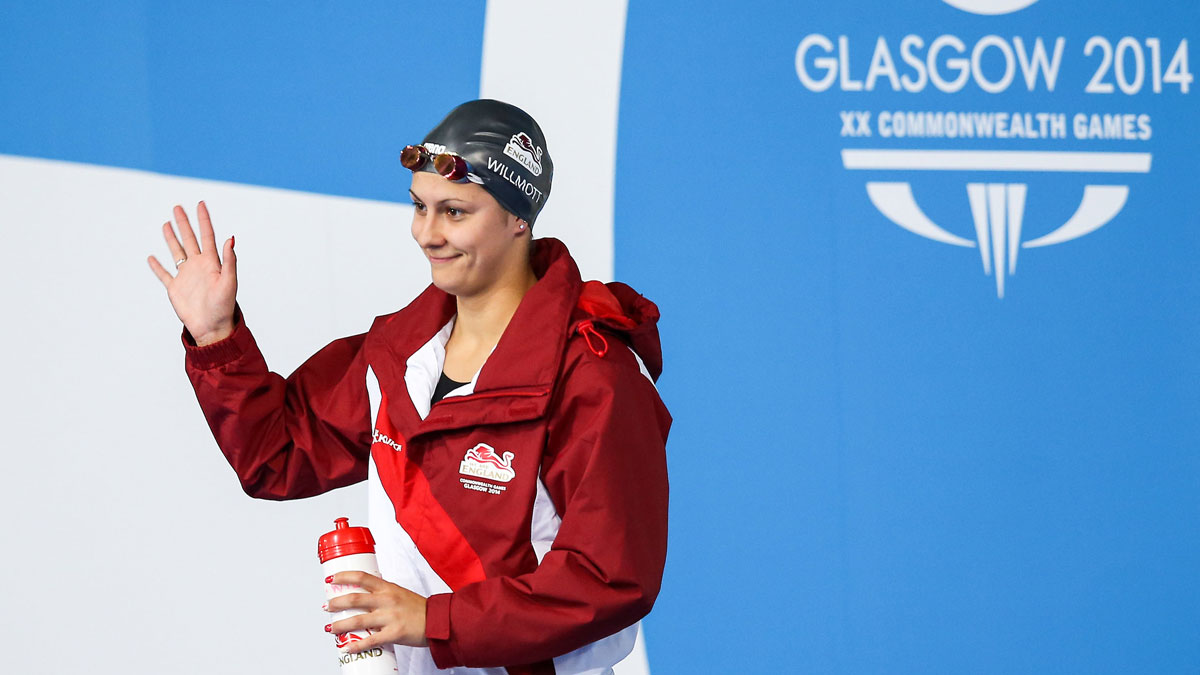 And she has told the rookies in the Team England’s squad to make sure they make the most of the experience while Down Under.

“My first multi-sport event was the Commonwealth Games when I was 17 in Delhi,” she said. “I had so much fun learning from the older athletes and getting to know what a multi-sport games and environment was like.

“Just enjoy it and have fun. Obviously, you’re there to race and perform well but do not miss out on all the opportunities and things you could be learning while you’re there.”