Anna Hopkin set another personal best at the FINA World Championships in Gwangju, reaching the semi-finals of the Women’s 50m Freestyle.

The Ealing and University of Arkansas swimmer had swum a lifetime best to become the second fastest British woman in history over 100m earlier this week and continued that form in the sprint.

In a race featuring Olympic and world champion Simone Manuel, and defending champion Sarah Sjostrom, Hopkin recovered from a poor start to touch the wall in 24.85s, shaving 0.04 off her previous lifetime best.

That left her fifth in the heat and 11th overall, but Hopkin will again need to better that mark if she is to reach a final on her World Championships debut.

She said: “I had the worst start of my life – I’d barely even hit streamline, so the whole way I was just thinking I just need to get through, which I did.

“I need to improve that tonight, but it was still a PB!” 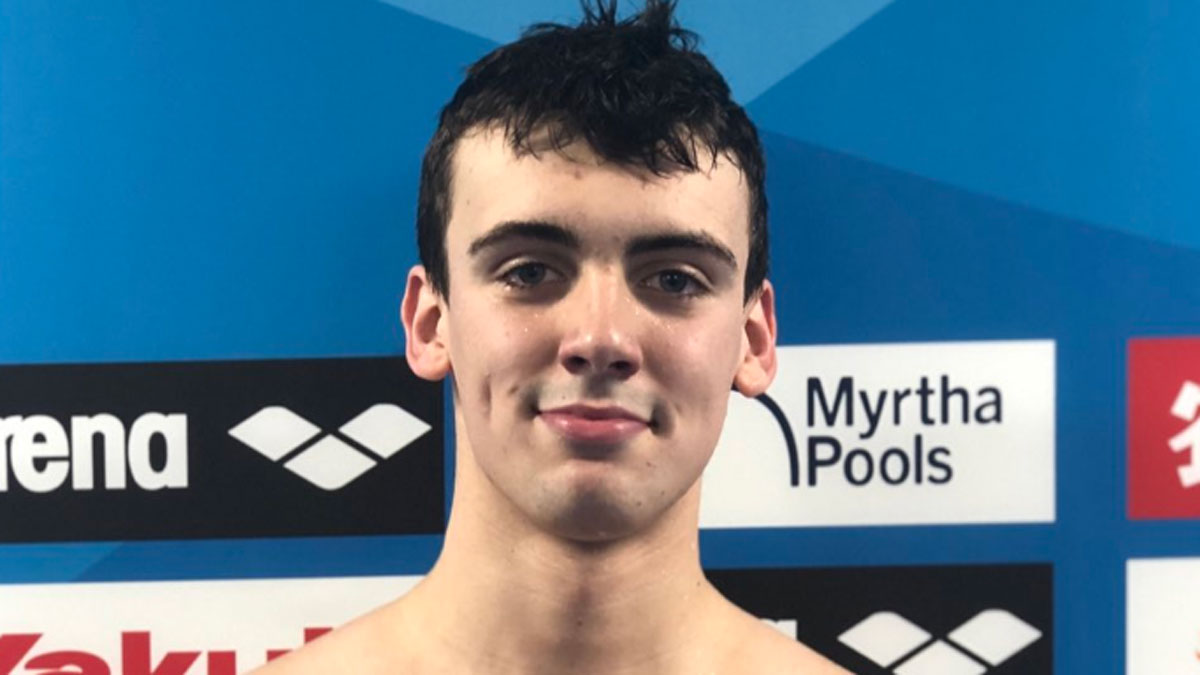 Making his World Championships debut, Nick Pyle agonisingly missed out on a place in the Men’s 50m Backstroke semi-final.

The Newcastle swimmer was seventh in his heat in 25.58s, as he missed out on qualification by 0.32s.

Despite being unable to trouble his personal best time of 25.10, Pyle will take plenty of positives from his first outing on the world stage.

He said: “The start was alright and I thought I was up there, but I started going to the side of the lane towards the end of the race and I hit the lane rope a bit, but it was an alright time for a heat swim.

“It’s been a long week waiting but it feels good to have swam – it’s been a great experience.”

Daniel Jervis was left disappointed after failing to qualify for the Men’s 1500m Freestyle final, proving the growth he has enjoyed since 2017.

At the last World Championships in Budapest, Jervis was 18th overall with a time of 15:07.97.

He went more than six seconds faster in Gwangju, finishing sixth in his heat and 13th overall.

The Swansea swimmer appears determined to find his perfect combination ahead of the 2020 Olympic Games.

He said: “I’m so disappointed. I’m training the best I’ve ever trained but I’m just letting the crowd get to me rather than focusing on what I’m doing.

“I’m feeling something now that I don’t want to feel again next year – I’m going to make sure I don’t do this again.

“British Swimming have been so good to me and I’m very grateful to represent Great Britain and be in the British Swimming setup and I couldn’t have more support than I have.

“I started really well, dived in and felt strong and relaxed but I’m just so frustrated with the result.”