Ben Proud completed his sprint double with 50m Freestyle gold on the final day of the FFN Golden Tour Meet in Marseille.

Having landed the 50m Fly title on the opening night, Proud clocked 21.74 to take the touch in the 50m Free.

Nearest rival Damian Wierling was more than half a second back on 22.44 for silver.

Proud’s effort was a season’s best and his first time under 22 seconds since finishing fourth at his maiden Olympic Games last summer. 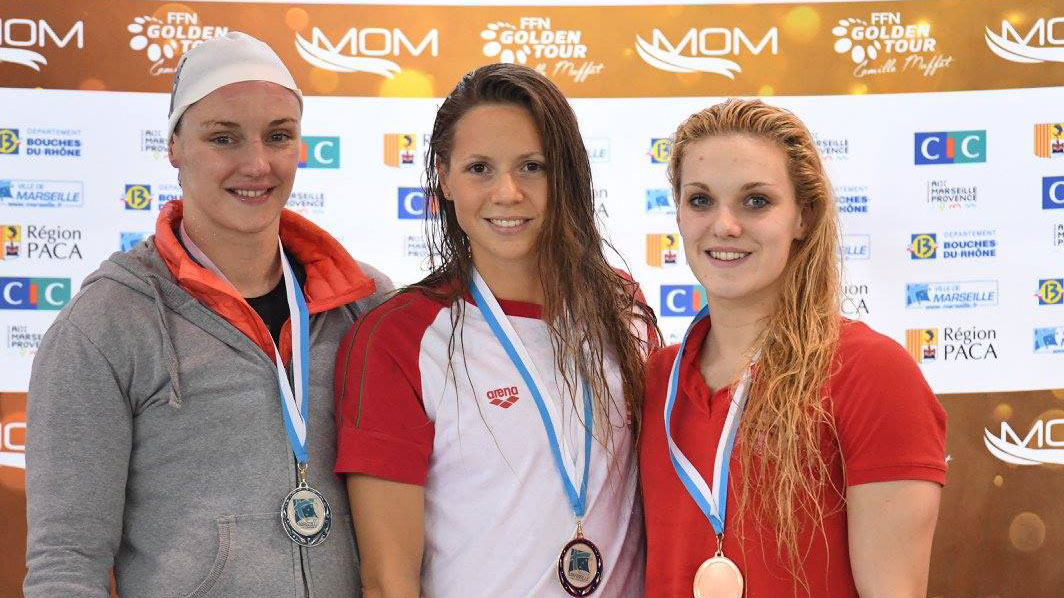 The City of Sheffield swimmer had already won 200m Freestyle bronze in France, clocking her fastest time outside a British Champs in the process.

A trio of young Brits made the ‘A’ final of the 200m Backstroke. Ellesmere College Titans’ Ellinor Southward was best of the three, finishing in 2:17.23 for fourth. Plymouth’s Tegan Drew was sixth in 2:19.05 while City of Sheffield’s Lily Boseley was seventh in 2:19.32.

Meanwhile, Wycombe’s Emilia Sansome also impressed over 200m Back with a PB 2:18.80 effort to finish second in the ‘B’ final.