Less than an hour after Adam Peaty’s 100m Breaststroke gold, the Plymouth Leander swimmer lowered his own British record for victory in the Men’s 50m Butterfly.

Proud had already lowered the national marker once in 2017, setting the previous record of 22.80 at the British Swimming Championships in April.

But he edged past that time again in Hungary, clocking 22.75 to take the title from lane 6.

Proud said: “After last night I might not have looked in pole position but deep down I knew that if I got the start right I was in the mix for a medal.

“The past 24 hours have really just been about a mental battle. I needed to get my head in the right place so I can go into this race and not even think about medals.

“It was all about that first 15m. After I nailed that start I just let my body takeover and I switched my mind off.

“It took me a while to realise I’d won. I was shocked at first but it’s a dream come true. At first I was waiting for someone else to start celebrating but it didn’t happen and then I saw my name.

It may only be 2⃣2⃣.7⃣5⃣ long but @BenProud‘s gold medal winning race is definitely worth a re-watch!pic.twitter.com/IyDGNiR3Ew 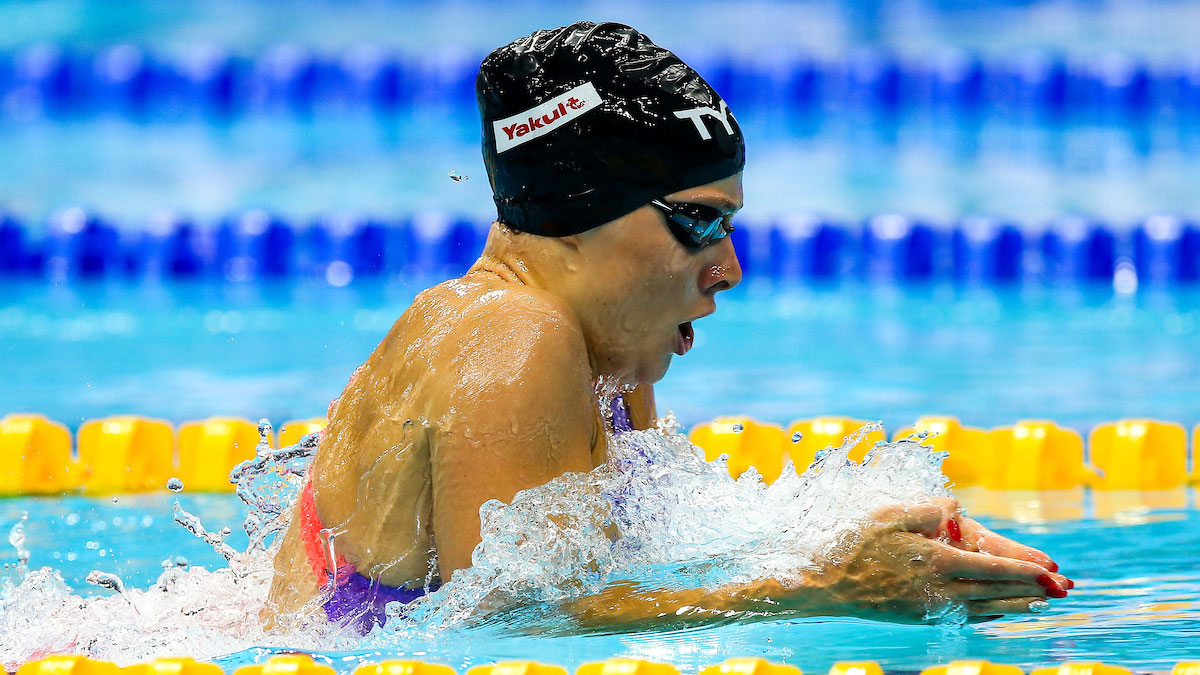 Olympic silver medallist Siobhan Marie O’Connor went into a tough race for the women’s 200m IM final after a season’s best performance of 2:09.72 in the semis.

The 21-year old finished less than a second from the podium positions in a tight final, touching seventh in 2:10.41.

Hungary’s Katinka Hosszu, who O’Connor finished behind in the same event at the Rio 2016 Olympics, took the gold medal in 2:07.00.