As a result of the coronavirus lockdown, the club shut down for the first time in 67 years.

Now, they are in the third week of their return to training which began on 25 July, the date the Government announced swimming pools could begin reopening.

Similarly to the majority of aquatics clubs and all organisations throughout the country, Brentwood revealed lockdown was their ‘greatest challenge to date’.

However, the club remains focused on its key objective – to provide swimming to all members and help them achieve the best of their potential.

Gary said: “I can’t explain it – it’s so good to be back on poolside with the swimmers and seeing them in the pool and enjoying what they do.

“I’ve said that when you’ve got a job where you can’t wait to go into work, you know you’re in the right job, and that is how I feel now.

“I know I’m in the right job because I look forward to going to the pool.

“I look forward to seeing the swimmers, working with them and listening to what they say, having fun and enjoying the communication.

Brentwood have implemented an enhanced risk mitigation processes to ensure the priority of swimmer’s safety.

This includes making adjustments to their training programme and timetable as well as gradually increasing time and intensity to avoid injuries.

Gary said: “I tried to be very calm when I walked on poolside – inside I was eager to really start getting them in the water and get them to swim. 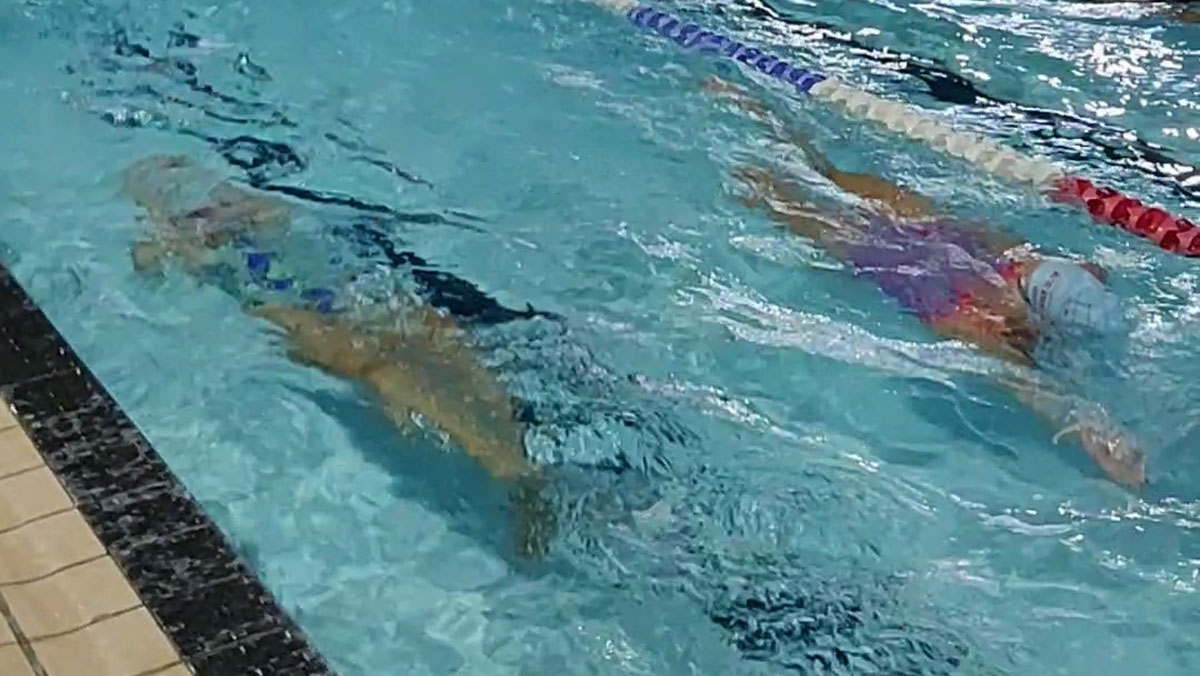 “They were all over the moon. The first session back was the older lads and they were straight in the pool and off they went.

“I had to remind them after four lengths that it’s about getting back into swimming slowly because they were off.

“They were trying to race each other, so I had to say ‘wind it in, come on, think about this’.

“If they do have competitions, let’s get them competition ready, but at what level that’s going to be we don’t know.

“For me, I want to encourage them to set goals which are not necessarily competition orientated.

“I’m going to set some simple process goals for them, so they will have their own goals rather than set them as a club. 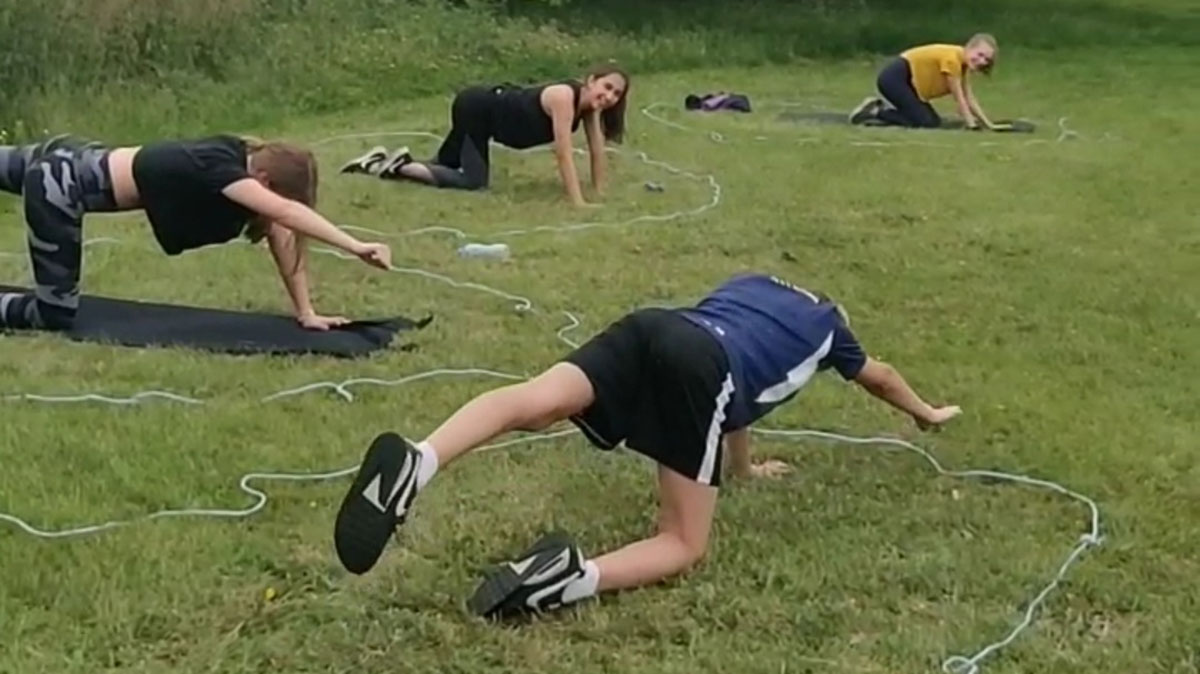 “It’s to get them to enjoy their swimming and start to understand that if they go and compete and things don’t go quite as well as they think they’re going to that’s fine, we can work on that.

“I do keep saying this has never happened before – no-one’s ever been in this situation.

“It’s just making sure that they work to the best of their ability and towards the Optimal Athlete Development Framework (OADF) and get the swimmers to think about how they can be the best that they can be as an athlete and as a person.”