Young British swimmers prepare to take on Europe in Kazan

The competition takes place in Kazan, Russia, from Wednesday 3 to Sunday 7 July.

Following the success of the British diving team at the Kazan Aquatics Palace last week, the swimmers have the chance to take the next step in their careers, with plenty of eyes on the talent of the future ahead of this month’s World Championships in Korea.

A total of 23 members of the squad have progressed through the Swim England Talent Pathway.

Grant Robins, head of talent for swimming at Swim England, said: “We know this is an important part of an athlete’s journey, particularly when considering senior athlete performance.

“European juniors is vital for experience and provides a tough racing programme.

“English swimmers on the team will have had some good grounding on our pathway programme, either improving their skills or understanding performance behaviours and their implications when faced with good international racing opportunities.

“It’s going to be an exciting event and I wish all athletes the best of luck for the week.” 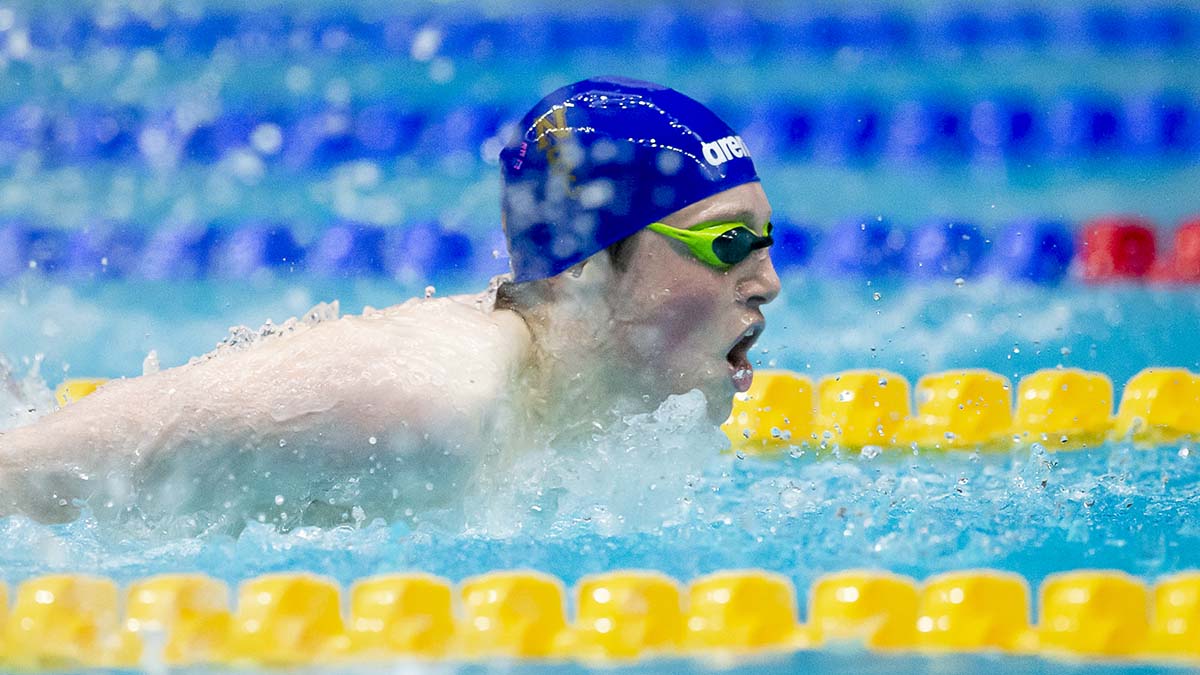 Mildred will race in the 200m Freestyle and 200m Butterfly.

Bromley’s Tamryn Van Selm will be a contender for a medal in the 100m Freestyle, with the second fastest qualifying time.

At the British Championships, 14-year-old Whittle made headlines by lowering his own age group national record in the 100m Freestyle, swimming a blistering 50.40 seconds in the heats.

Colbert finished sixth in the Open 400m Freestyle final at the nationals in April and has the seventh fastest qualifying time in the 400m IM field.