Paralympic hopefuls Alice Tai, Ellie Challis and Reece Dunn have been named alongside some stars of the future in British Swimming’s team for the 2020 World Para Swimming European Open Championships.

Britain will take 24 para-swimmers to the Portuguese island of Madeira for the Championships, which will be held from 17-23 May 2020.

With the event concluding just four months before the 2020 Paralympic Games, it will provide an ideal platform on which the team can build their preparations for Tokyo.

Almost 500 swimmers from more than 50 countries will compete in Madeira.

At the 2018 European Championships in Dublin, Great Britain won 55 medals, including 20 golds.

Building for the future 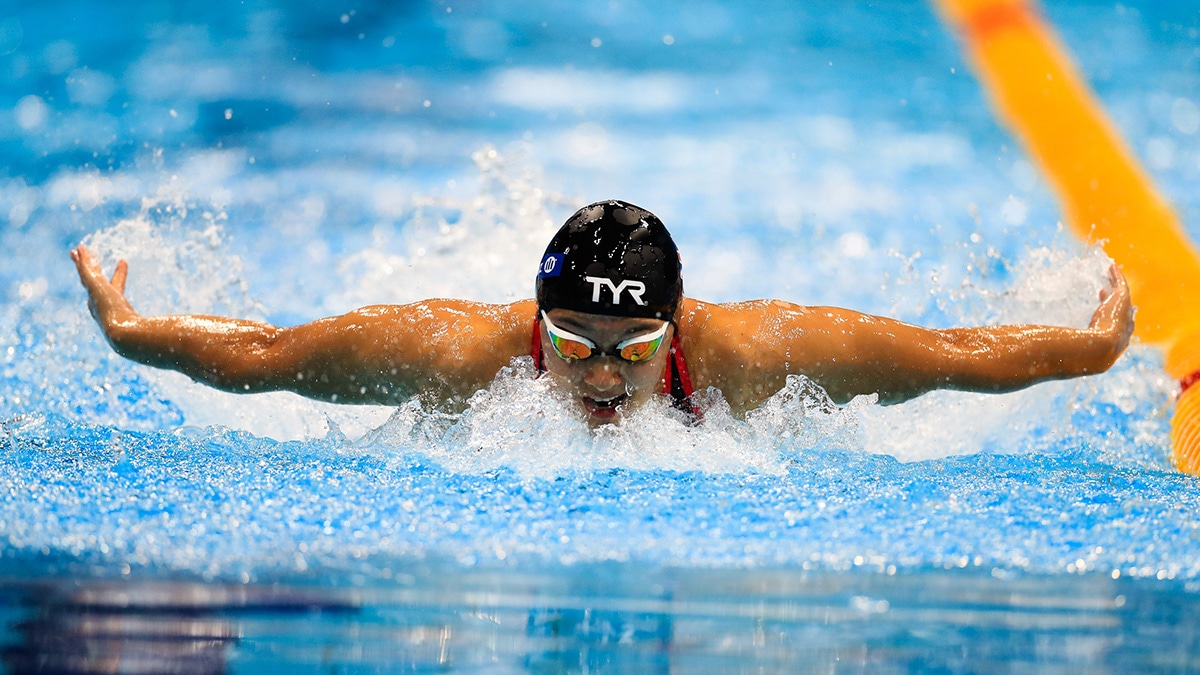 Tai shone in 2018, winning four gold medals, and she takes plenty of experience into her fourth appearance at the competition.

Colchester Phoenix’s Challis sealed her place with a strong display at the National Para-Swimming Championships in Manchester.

Meanwhile, a number of younger swimmers will also have the chance to make their senior international debuts.

Team Leader, Catherine Gilby, said: “This is a great chance for established team members to have a race opportunity that supports their individual athlete plans as we head towards the Paralympic Games.

“In addition, the competition is the perfect environment for our emerging athletes targeting the 2024 and 2028 Paralympics to gain valuable international experience.”