Brock Whiston, Ellie Challis and Louis Lawlor are among the athletes to be promoted as part of British Swimming’s Para-swimming World Class Programme for the 2019-20 season.

All three English swimmers were in the academy squad last season, but are now listed on the podium potential tier after making successful World Championships debuts.

A total of 60 para-swimmers have been selected to the World Class Programme, with 21 podium level and 17 podium potential athletes set to receive targeted financial assistance from UK Sport.

They will also receive have access to further training and competition opportunities, as well as support from British Para-Swimming performance staff in the build-up to the 2020 Paralympic Games in Tokyo. 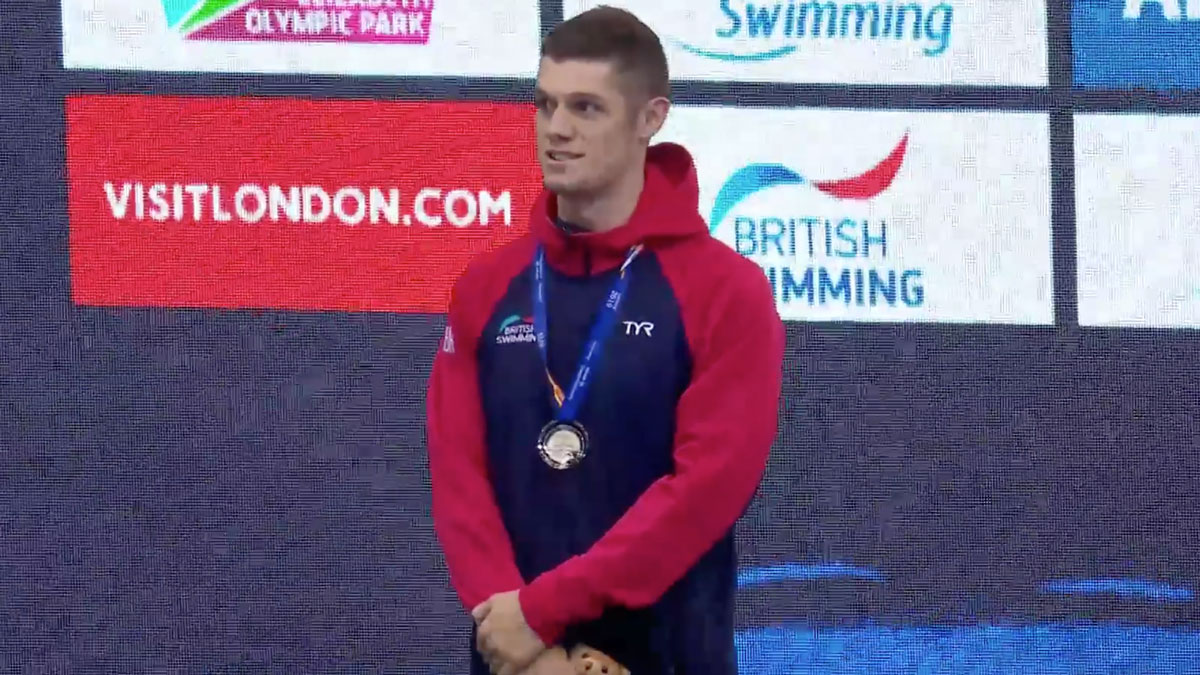 British Para-Swimming National Performance Director, Chris Furber, said: “I’m absolutely delighted by the strength and depth of the swimmers selected onto the programme, as we go into the final season before the Paralympic Games.

“The performances at the World Championships in London were outstanding and the swimmers have created a brilliant platform on which to build their 2020 seasons.

“Now that selections are complete, the important planning phases can begin as we ensure the support the swimmers need is in place.”

The British team shone at the 2019 World Para Swimming Championships in London, finishing second on the medal table with 19 golds, 14 silvers and 14 bronze.

Challis, Whiston and Lawlor all won their maiden medals on the world stage, with Whiston breaking two world records on her way to a sweep of four titles.

Tai led the British charge with an incredible total of seven gold medals, while Dunn also broke multiple world records as he picked up three golds and a bronze.