Maisie Summers-Newton hailed the Sandwell Aquatics Centre crowd for a special roar which spurred her on to her first Commonwealth Games gold medal.

Summers-Newton stormed to gold in the 100m Breaststroke SB6 final to add the Commonwealth title to her European, World and Paralympic crowns.

The 19-year-old clocked an impressive 1:32.72 as she led home an England one-two as Grace Harvey touched home second to take the silver medal.

And she admitted she was really happy with the result.

She said: “It was really special – I didn’t expect that roar to be honest.

“It put a smile on my face. It spurred us on a little bit more – trying to spot my family, that was the hardest part. It was really good.

“I definitely put the pressure more on myself.

“But I always think I have achieved now everything I have ever wanted to achieve.

“So from now it’s progressing on the little things, seeing how much better we can get and just having fun.

“The 100 breaststroke has the Chinese and the Americans and they spur me on a little bit.

“I knew going into this race I was probably going to dominate it more than if I would if I was racing against them.

“But I am really pleased with that result.”

Things you love to see 😍

Grace recovers from third bout of Covid to take silver

Harvey revealed she recovered from her third bout of Covid only days before the start of Birmingham 2022 so was delighted with her time of 1:43.29.

“I’m buzzing to have got out there,” she said.

“I found I had Covid-19 in the holding camp, so I was like, ‘what am I going to do?’ – especially coming off a second taper from Worlds. I was a bit nervous because I’ve not done that before.

“The mental side of it, too: what’s going to happen? How am I going to be in the water? But I’m really happy with that time, so I don’t think it had a detrimental effect.

“I tested positive two-and-a-half weeks ago. I was negative at the staging camp. I literally just had the sneezes – it was my third time having it, so happily it was quite mild.

“I had previously had it the week we came back from Tokyo Paralympics, and I was really ill for three months. It took me a very long time to get back in the pool.”

Harvey was also impressed with the support she received.

She said: “At Tokyo you walked into the arena and thought, ‘this is a theatre for sport’, so it was so upsetting that there was nobody there.

“This is nothing like that. You can hear the crowd before you come out and it gets you going.

“The support for Team England is absolutely incredible.” 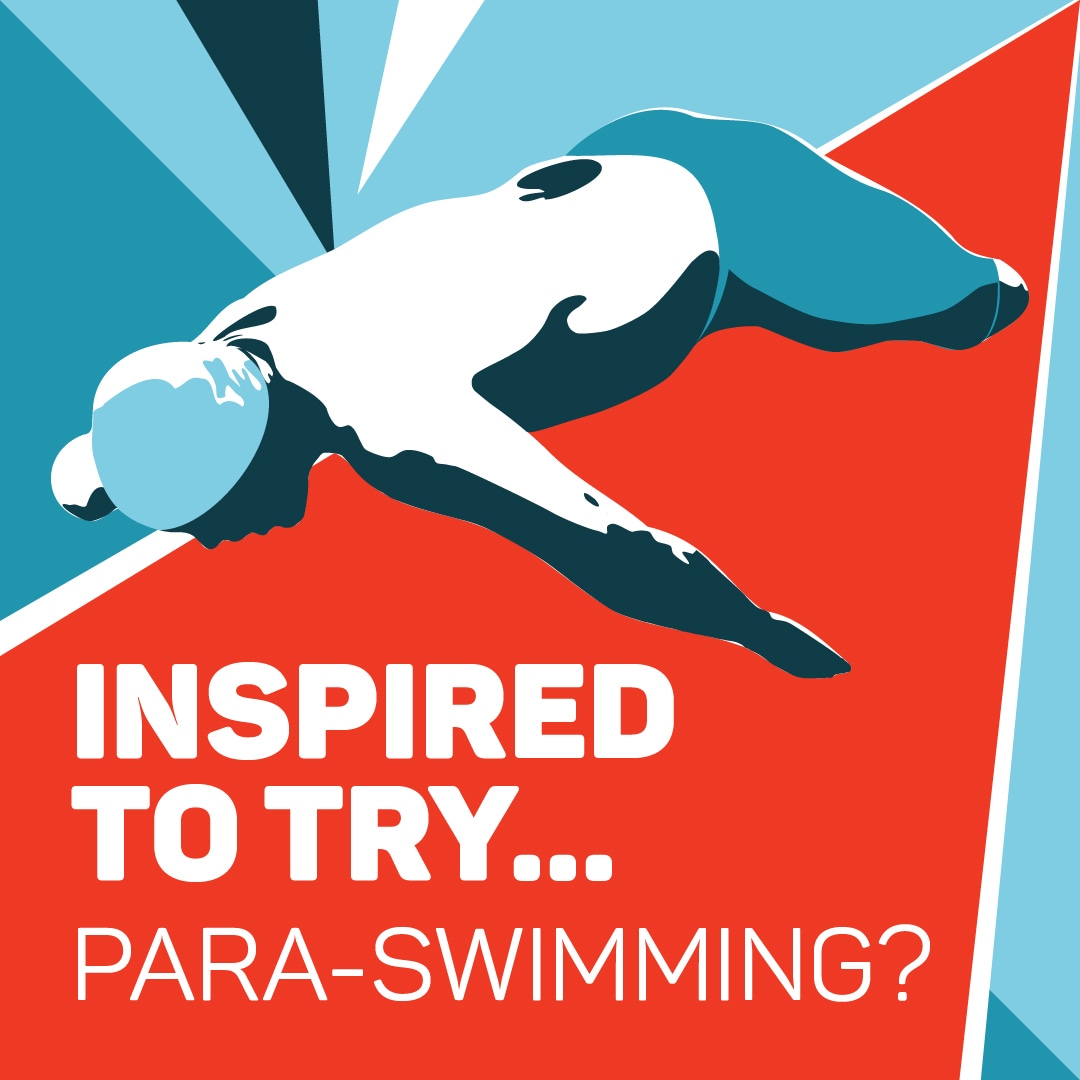