Abbie Wood says she’s a ‘different athlete’ now to what she was when she made her Commonwealth Games debut in Australia’s Gold Coast.

As she prepares to represent Team England for the second time, the 22-year-old revealed that her performances at the Tokyo 2020 Olympics have helped to boost her confidence ahead of a home Games this year.

The Loughborough National Centre swimmers insists she’s ‘ready to race’ in Birmingham and is excited to have the extra support of the crowd.

She said: “I do feel like I’m a very different athlete to what I was four years ago.

“I was very nervous at Gold Coast and I feel like Tokyo has just built my confidence, so it’s a lot more excitement in the last few months leading up to the Games rather than nerves.

“Obviously they will be there on the day but it’s not as nerve-racking as it was when I was 18-years-old.

“Before, with the Gold Coast I was just very happy to be selected for the team. I am this time too, of course, but in 2022, I feel like I’m ready to race and get among all the racing, rather than just being there for the ride.”

Use the crowd to spur me on 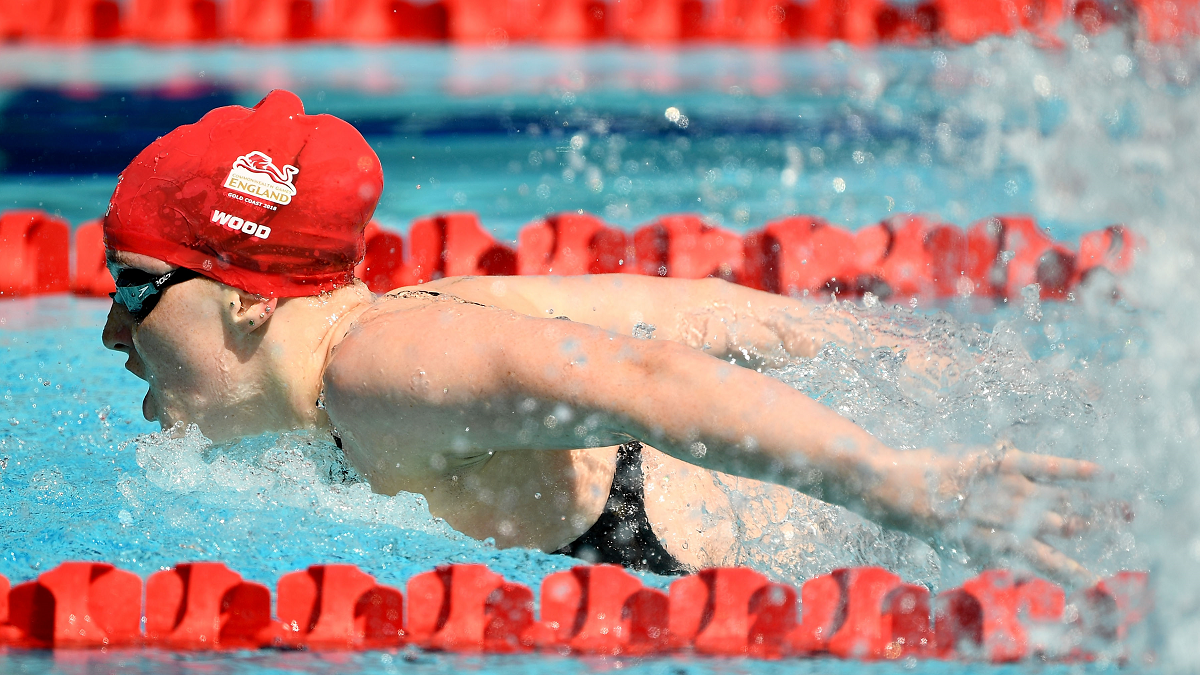 At the 2018 Games, Wood made the final in both the Women’s 200m and 400m Individual Medley and finished seventh and sixth respectively.

After having what she describes as a ‘great experience’ out in Australia, the young athlete believes Birmingham 2022 will be even better.

However, with the Tokyo Olympics being staged behind closed doors due to the coronavirus pandemic, Wood says it will be nice to have crowds back but may take some getting used to.

She said: “I can only imagine that Birmingham will probably be better because it’s a home Games.

“We’ll get that extra bit of support which will be nice. I’m very excited for Birmingham, especially since I had such a good experience at the Gold Coast.

“I think I definitely have to get used to having a crowd again and I think it will be extra loud for all the English team which is obviously exciting.

“I feel like I have changed as an athlete and I use the crowd to spur me on rather than scare me away.

“Obviously my parents have got tickets and just being able to see them in the crowd on the day will be so nice because it’s been so long since they’ve got to do that.”