Olympic champion Adam Peaty was among the English swimmers who booked places in today’s final session on day two of the 2018 Gold Coast Commonwealth Games.

Leading the other semi-final will be James Wilby. Following his victory yesterday in the 200m Breaststroke, the Loughborough NC swimmer won his 100m heat in 59.80 to book lane 4.

Wilby wasn’t the only medal winner from day 1 back in action. James Guy (Bath NC), who won bronze in the 400m Freestyle yesterday, won his 200m Freestyle heat in 1:47.04. He goes into today’s final second fastest behind Scotland’s Duncan Scott (1:46.62).

In the 400m IM heats, Joe Litchfield (City of Sheffield) secured his place in the final after a strong final leg secured him the eighth fastest time with 4:21.34.

Tai motivated to swim hard by Hamer and Robinson

It was a solid session from the para-swimmers with Alice Tai (Bournemouth College) comfortably winning her heat in the S9 100m Backstroke.

The world record holder posted 1:09.63 and said she was motivated to ‘race hard today’ after watching Tom Hamer and Ellie Robinson scoop gold last night from the athlete’s village. 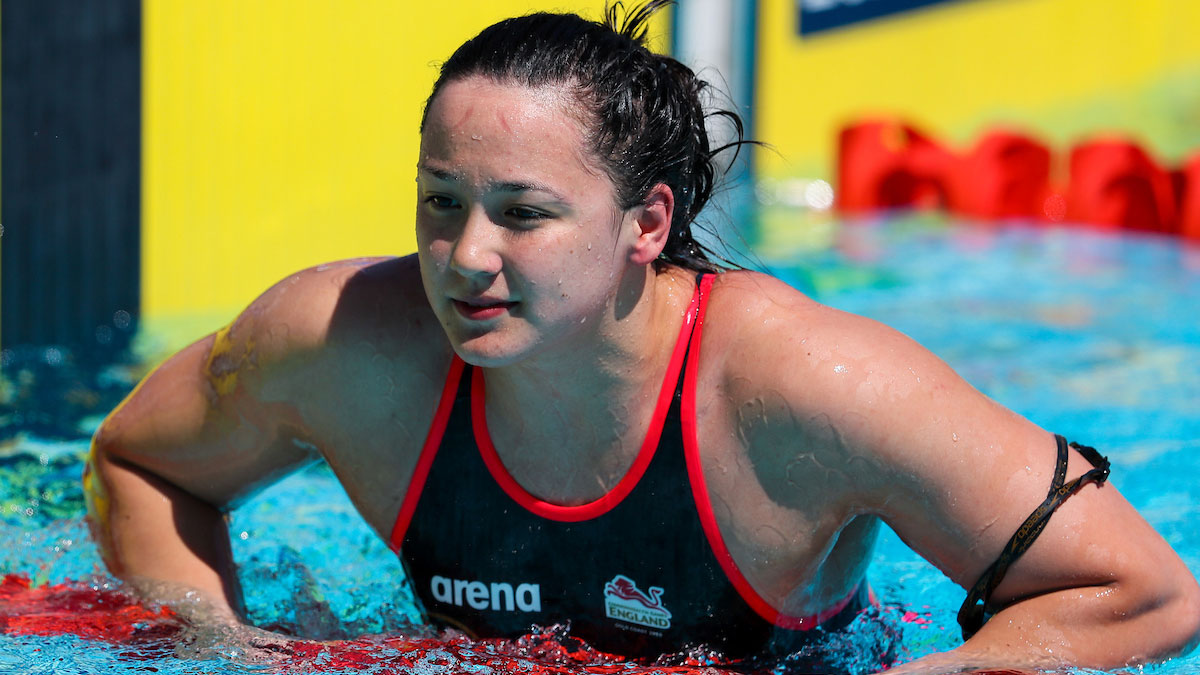 In the S9 100m Freestyle, Lewis White (City of Derby) came second in his heat to book his place in the final with 56.83. He will be joined by Jacob Leach (Cockermouth) who posted a 1:02.50 qualifying swim.

It was a consistent performance from the four swimmers, who were all within 0.2 seconds of each other, which puts them behind Australia, Scotland and New Zealand.

There were also semi-final places booked for a number of England’s swimmers at the Optus Aquatics Centre in session three of the meet.

Anna Hopkin (Bath NC), fresh from her relay bronze last night, qualified in sixth for the 50m Freestyle semis, with Jess Jackson (Plymouth Leander) going through in 12th. They posted 25.29 and 26.01 respectively. 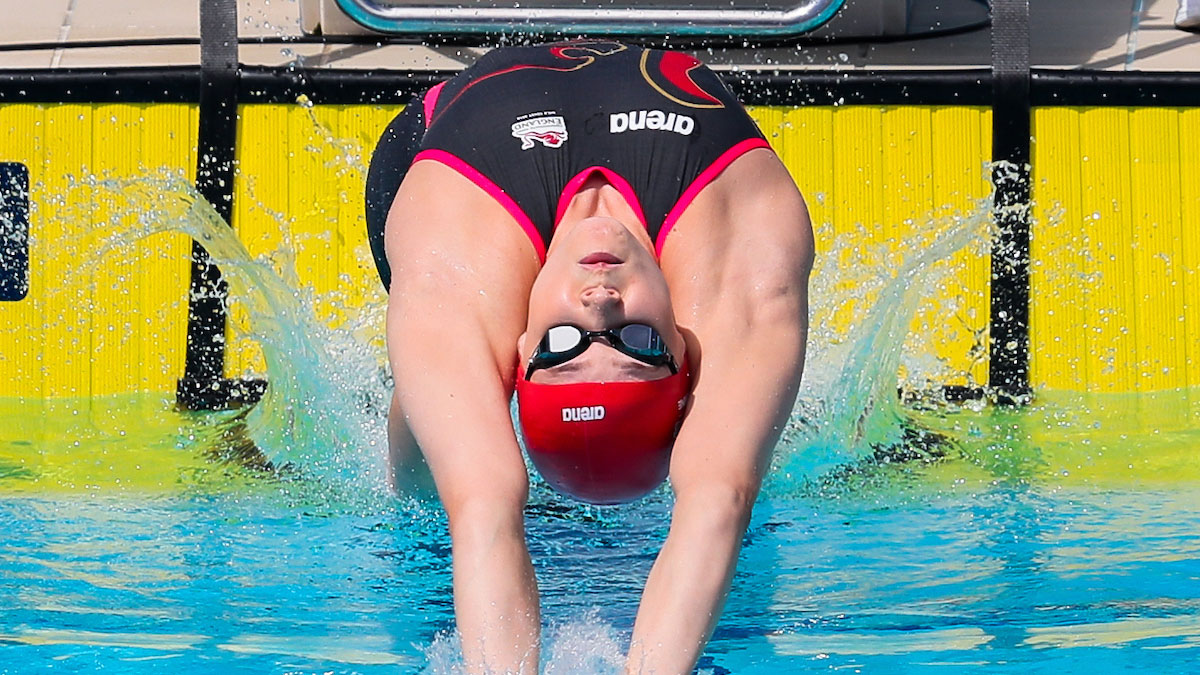