The Northampton Swimming Club member admitted that ‘swimming had served her well’ and although ‘the door may be closing, it will never be locked’.

She became a Paralympic champion during her first international season as she won gold in the S6 50m Butterfly at the 2016 Rio Games in a time of 35.58 – while she also picked up a silver in the S6 100m Freestyle.

Although she wasn’t able to successfully defend her title at the Tokyo 2020 Games, an emotional Robinson detailed ’her story of triumph … not defeat’ after a fifth place finish on her 20th birthday. 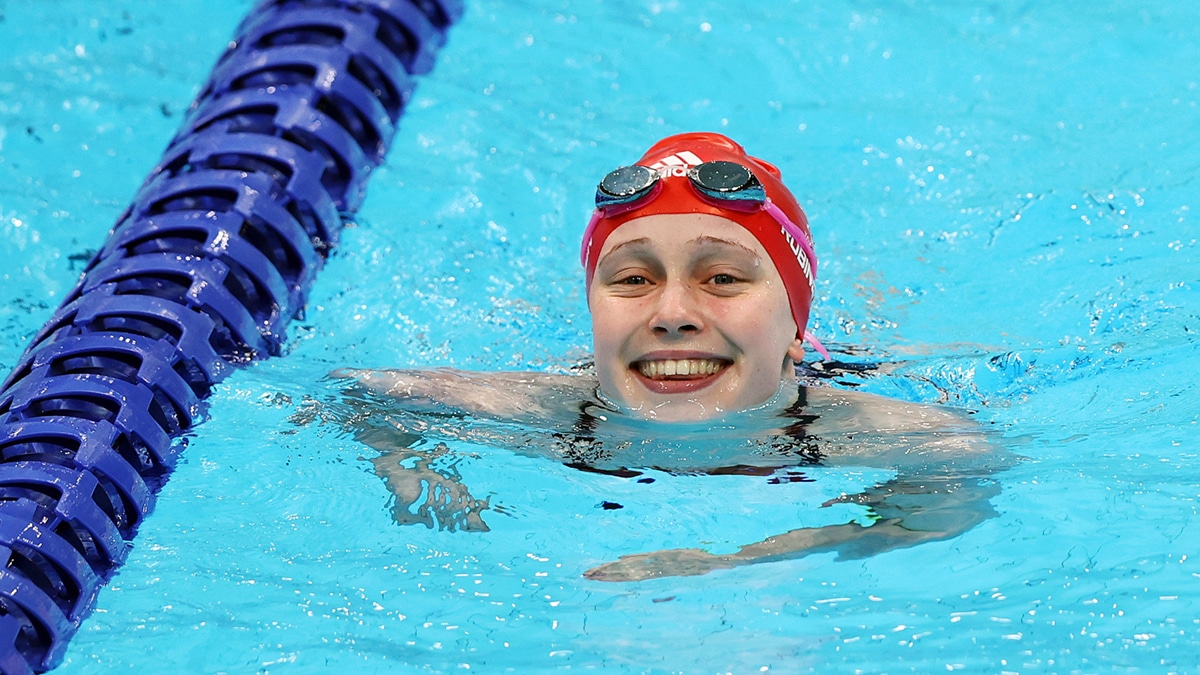 Robinson said: “Where do I begin? How about I just say… swimming, you’ve served me well.

“Although your door may be closing, it will never be locked. I will forever be peering through to admire the beauty behind you.

“We’ve not always got on well. We’ve clashed countless times – but swimming, I can happily extend a hand and say ‘thank you.

“It was all part of your plan in the end. I should have never doubted you’.” 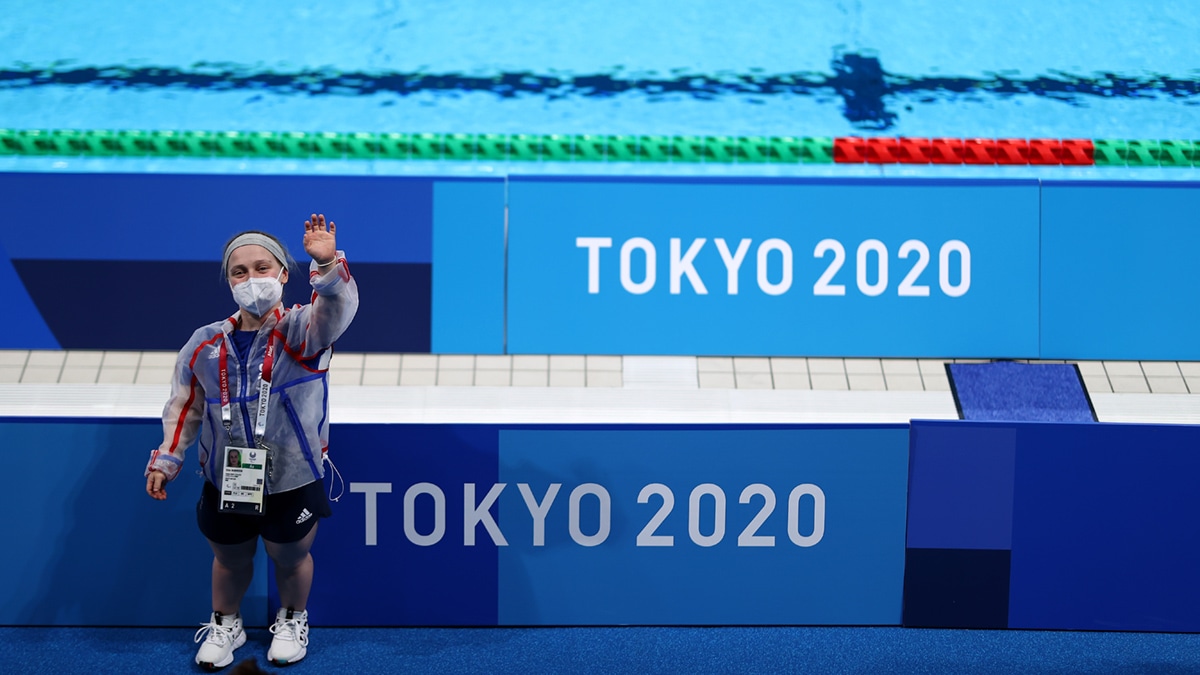 He said: “It has been a pleasure to play a part in Ellie’s career over the past six years and watch on at all she has achieved, beginning with a British record-setting display at the National Paralympic Day event in London back in 2015.

“There is no doubt that, through her performances at two Paralympic Games and other major international competitions, she has helped to promote para-swimming and also raise the profile of para-sport more generally.

“We wish her every success for the future and look forward to seeing what the next chapter holds for Ellie Robinson.”