Paralympic champion Ellie Simmonds insisted representing Great Britain has been the ‘greatest honour of her life’ as she officially announced her retirement from competitive swimming.

The 26-year-old, who took part in her fourth Paralympics at the recent Tokyo 2020 Games, said she was ‘genuinely overwhelmed’ by all the messages she had received returning from Japan.

In a post on her social media channels, Simmonds said being a Paralympian had ‘changed her life’ – and it was difficult to express how ‘proud, honoured and grateful’ she was for the support she’s received.

Simmonds made her Paralympic debut at the 2008 Beijing Games and has won a total of eight medals across four events – five of them gold.

Simmonds wrote: “Back home from Tokyo and I’ve finally managed to go through all of the wonderful messages I’ve received from so many people.

“Thank you from the bottom of my heart to everyone who messaged me, I am genuinely overwhelmed.

“I’ve heard it said by others that you know when it is time to call it a day, and having given a lot of thought to it, I know that now is the right time for me.

“Since my first international competition in 2006 aged 12 to the Tokyo Paralympics, competing for Great Britain has been the greatest honour of my life.

“From having my dreams come true as a wide-eyed and excited 13 year-old in Beijing and then competing in a home games in 2012 through to now it’s hard to convey just how proud, honoured and grateful I am for everything, not least the wonderful support I’ve had.

Time of my life 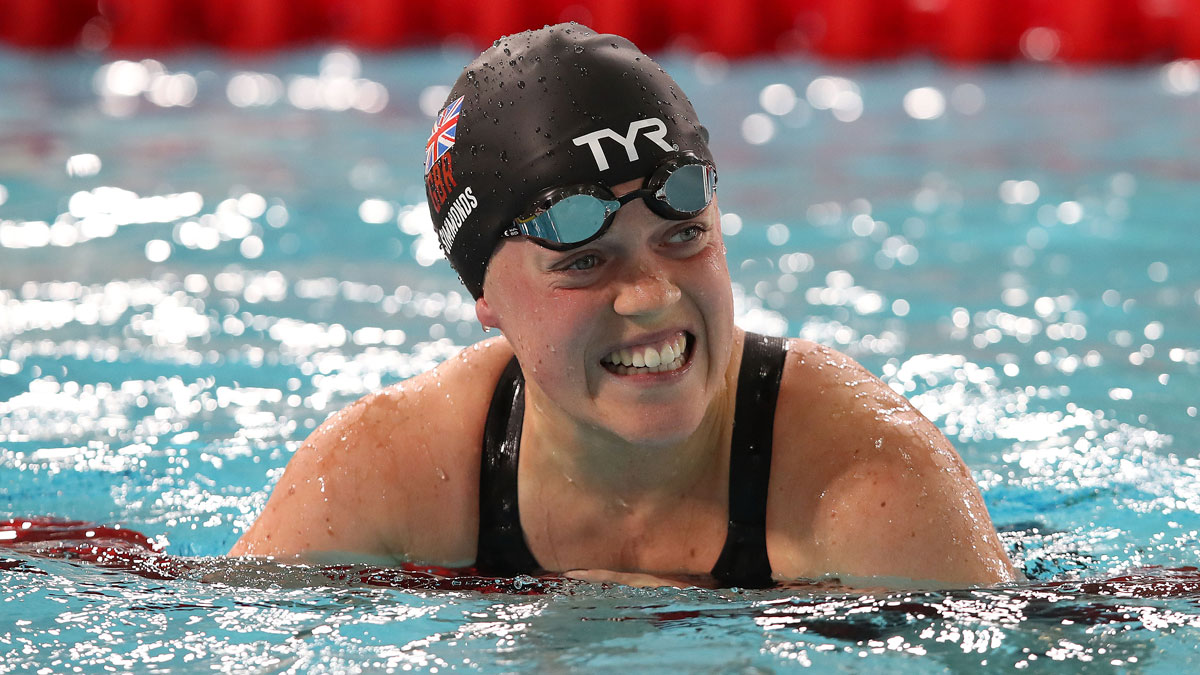 “Being part of the Paralympic movement and able to contribute in some small way to the progression of para-sport means an enormous amount to me and is something that I shall continue to be involved in.

“Being a Paralympian has changed my life. I’ve made the best of friends, travelled the world and met the most amazing and inspirational of people – all while having the time of my life.”

Simmonds also praised everyone who had made her dreams possible and vowed she would still go swimming – but at a more sociable time.

“I’ve got so many people to thank,” she said “but a special mention must go to all of my family and loved ones and my best friend and coach, Billy.

“I also feel that I must shout out a big thank you to everyone who has been part of my career from my early days at Boldmere under Ashley, all the team in Swansea, those who supported me through my times in Loughborough and Manchester and finally Adam and everyone at Camden Swiss Cottage club and everyone at the London Aquatic Centre.

“Without all of them none of this would have been possible.

“To all my GB teammates past, and those currently on the team, thank you! I can’t wait to watch you smash it in the future.

“I love swimming and I’ll still be found in the pool, but now I’ll be able to do without the 04:30 alarm!

“Once again thanks to everyone and I’ll see you soon.”