The Bromley swimmer touched the wall in a superb time of 2:06.08, having beaten her previous personal best with a swim of 2:10.15 in the heats.

That means Van Selm has improved by more than 10 seconds in a little over a year.

She was more than a second clear of silver medallist Melody Jones, of Borough of Stockton, who also impressed in a time of 2:07.31.

In another big milestone swim, Amy Pemberton went almost two seconds quicker than ever before to win the 17 Years and Over title.

The Plymouth Leander swimmer equalled her PB of 2:07.37 in the heats and had clearly left plenty in the tank for the final.

West surged to win in 2:07.09, with City of Peterborough’s Harriet Salisbury second in 2:07.37 and Canadian Freya Rothery close behind in 2:07.67 to win a commemorative bronze medal.

City of Sheffield’s Abigail Miles was the third-placed English swimmer in 2:08.64.

That was Stockport’s second consecutive gold medal, with Hermione Roe having won the 14 Years final.

Noonan was almost two seconds clear at the final turn and just held on to win in a new personal best time of 2:09.03. 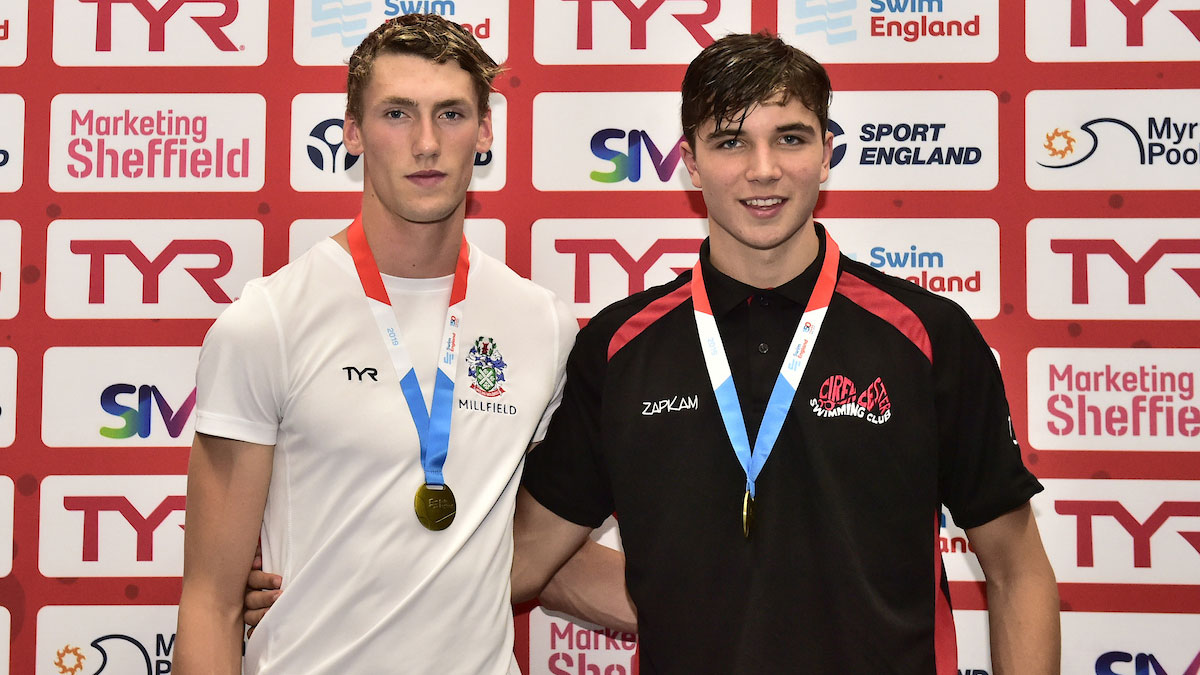 Alexander Cohoon smashed his personal best time for the second time in a day to win gold in the Men’s 17 Years 50m Freestyle.

The Cirencester swimmer had shaved 0.35s off his previous lifetime best in the morning’s heat and he continued his rise in the final.

Cohoon dipped below the 24-second barrier for the first time, winning the title in 23.86s.

Norwich Swan Swimming Club’s Finley Coman snuck home for gold in the most thrilling race of the night.

Coman touched the wall in 25.82s to win the 13/14 Years title, with Isle of Wight’s Joe Carter and City of Birmingham’s Harvey Higgins just 0.07s behind him to tie for the silver medal.

Millfield’s Marcus Rogers pipped his rivals to gold in a tight 18 Years and Over final.

Cooper touched the wall in 24.42s, just 0.05s ahead of silver medallist Heeks.

York City’s Jason Robson rounded out the podium in 24.68s. 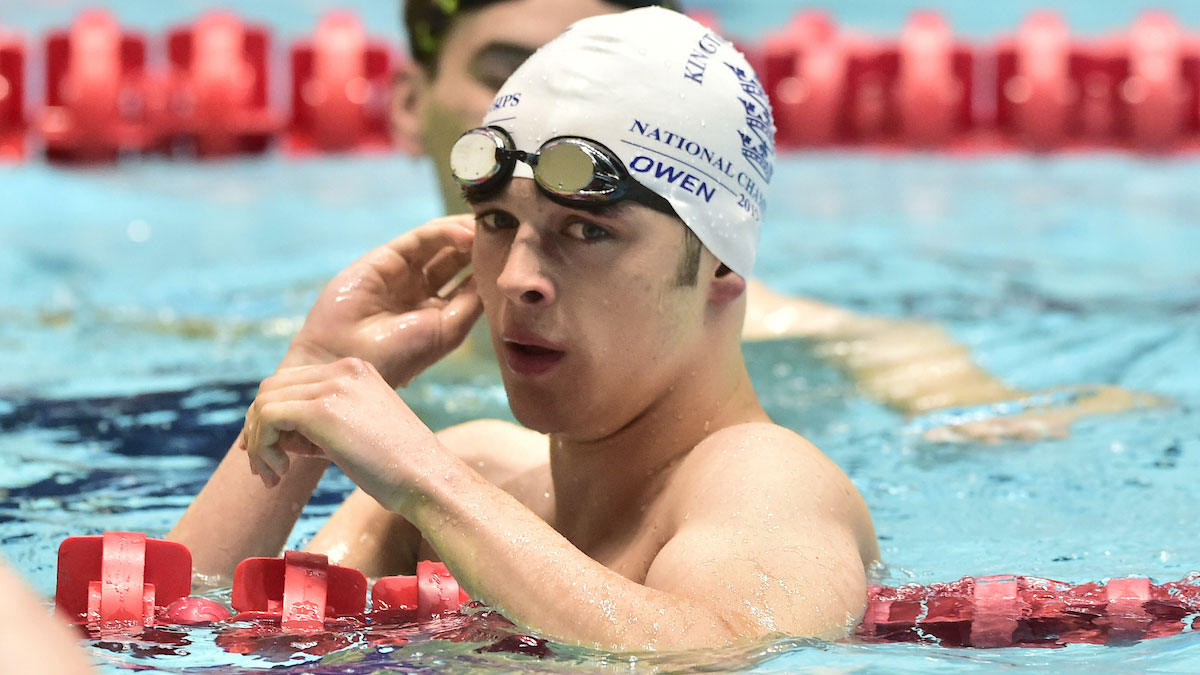 Garsides won bronze in both the 100m Backstroke and 100m Butterfly at the 2018 Summer Meet and will be confident of adding to his 2019 medal haul.

That was enough to narrowly edge out her fellow SB6 competitor, Polly Sutton.

Another Derby swimmer, Megan Neave, touched the wall first in 1:28.23 to claim bronze with 557 points.