Peaty, Guy and Proud will all turn their attention to competing for England next year, with the Commonwealth Games taking place at the Gold Coast in Australia in April.

British Swimming National Performance Director Chris Spice said: “The sport enjoyed a successful 2017 but we know that our aims and ambitions don’t end there.

“This year’s investment is going to enable our talented swimmers to continue to achieve their performance targets as they set their sights on Tokyo 2020.

“We have seen some very good performances at the World Championships in Budapest this year but the focus of the programme remains on how we develop independent resilient athletes able to perform, anytime, anyplace, anywhere.

“Performing a season’s best at the major meet of the year remains the priority of our athletes at all levels. We still have work to do in this area but this year provides a great platform for moving forward.

“I would also like to take this opportunity to thank UK Sport and the National Lottery for their continued support of the programme. Without their help and those that buy lottery tickets, we would not be where we are now.” 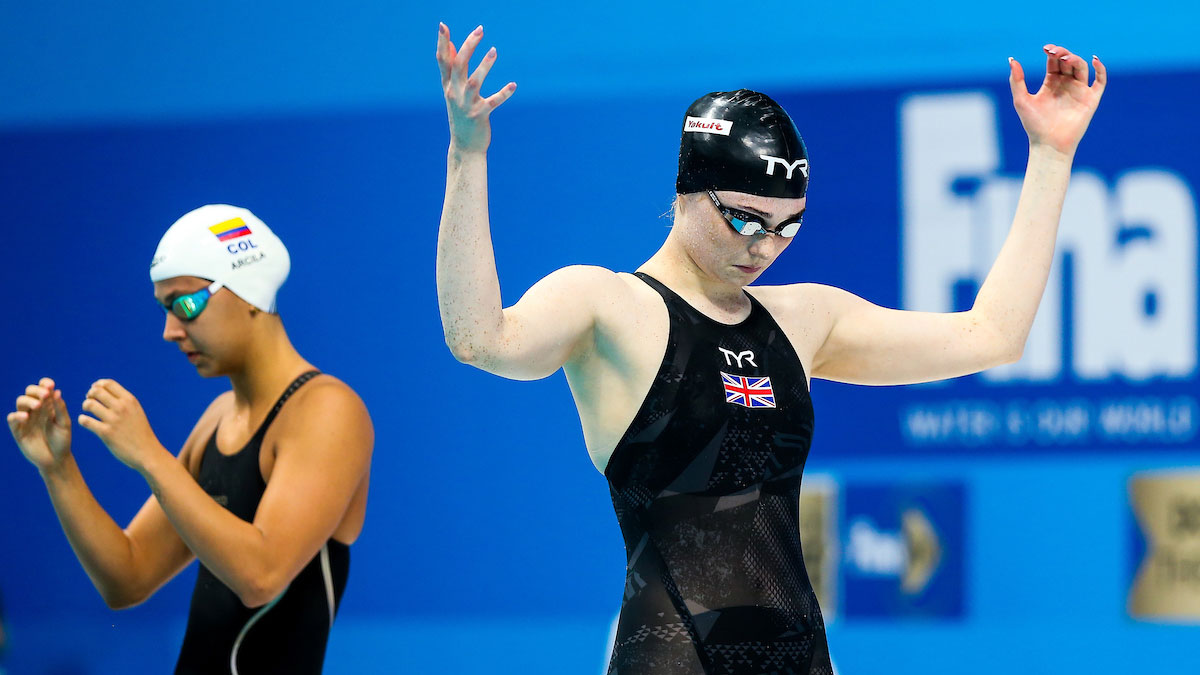 English swimmers also make up a huge 31 of the 37 athletes selected for the Podium Potential Programme.

British Swimming’s Head of Elite Development Tim Jones said: “The 2017 season was all about exposing a large group of junior athletes to high level international competition.

“In total 57 swimmers represented Great Britain at the season’s major junior events. Whilst it is always nice to bring home the number of medals that we did, our most important goal was to identify a group of swimmers who could successfully transition to the senior ranks and add fire power to the British team that will travel to Tokyo 2020 Olympic Games.”

“Over the next 12 months we will continue to expose this group to a variety of uncomfortable and challenging experiences to ensure they are adequately prepared for the rigors of senior international competition.”