Fannon and Clogg called up to European Championships squad

Tom Fannon and Elliot Clogg have been called up to Great Britain’s European Championship squad.

The duo will take part in the 2018 games, which take place in Glasgow in August, after Lizzie Simmonds and Camilla Hattersley withdrew from the team.

Chris Spice, National Performance Director for British Swimming, said: “Tom and Elliot both add something new to the squad, not only as we head to our benchmark meet of the year, but also as part of our development plan for Tokyo 2020. 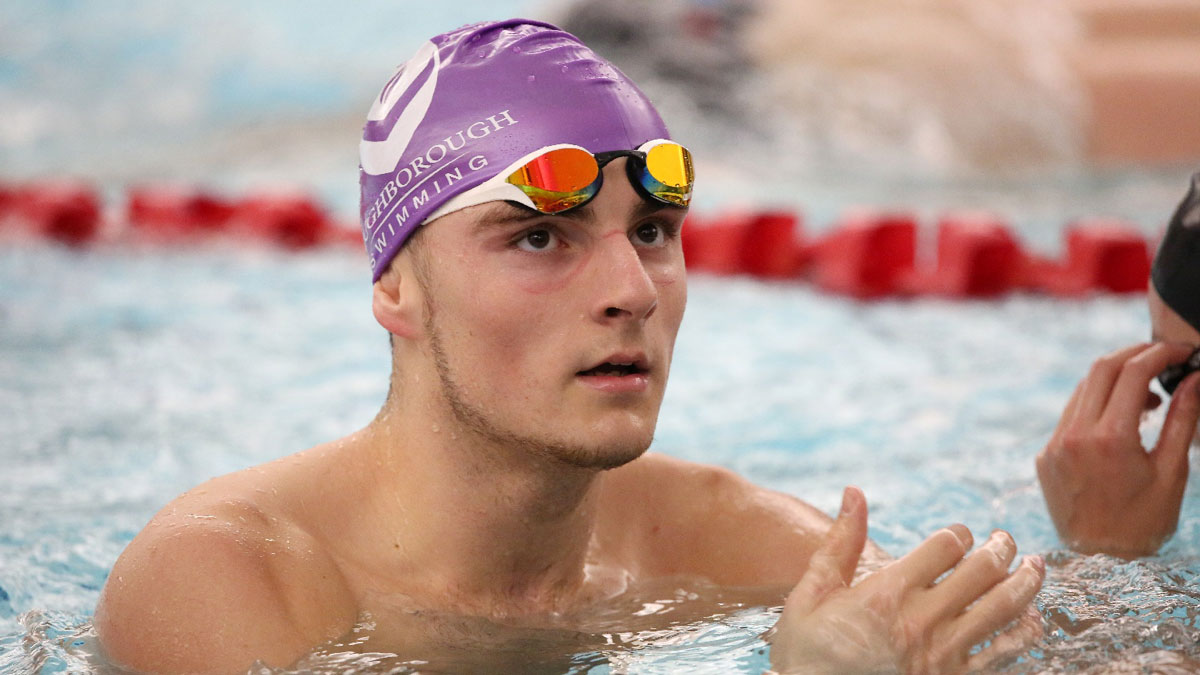 “Glasgow 2018 will give our entire squad the opportunity to perform on the international stage in front of a home crowd, which will test not only their ability in the pool but in the arena too.”

Fannon won a European junior 50m Freestyle bronze medal in 2016, while Clogg has also enjoyed success at junior level as he became only the second British 17-year-old to break 55 seconds over the 100m Backstroke, setting a personal best of 54.86 at the Swim England National Winter Championships in Sheffield.

Great Britain will be taking a 45-strong squad to the European Championships, which take place at the Tollcross International Swimming Centre from August 3 to 9.