British para-swimmer Bethany Firth has been named on a list of the top 100 inspiring and influential women from around the world.

The theme for the BBC’s 100 Women 2019 is ‘what would the future look like if it were driven by women?’ – and those included have given their vision of life in 2030.

The 23-year-old is one of 13 sportswomen from around the globe named on the list.

It also features those at the top of their careers across science and the arts, politics, law, technology, sport, gender and identity, as well activists and campaigners.

Firth said: “I believe the future of women’s sport is really positive; there’s so many amazing females out there that are changing perceptions and making it cooler than ever. 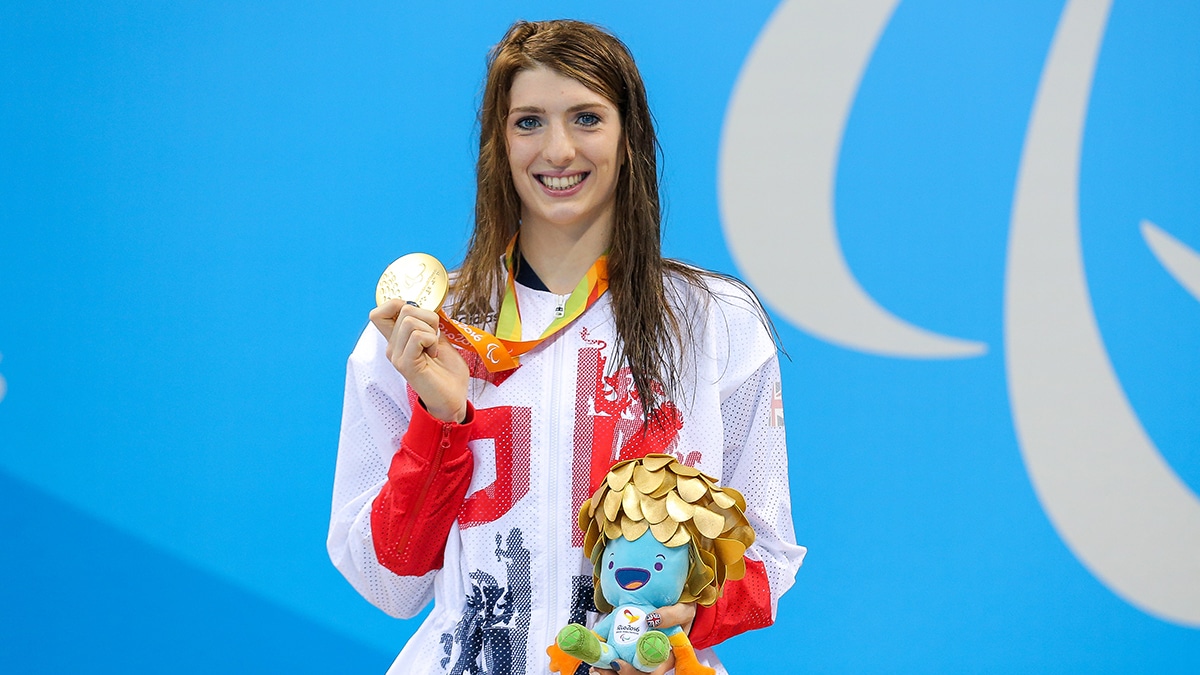 “In swimming, I think we’ve already got good equality in the sport but I’m really pleased to see new innovations such as mixed relay events being included at major events like the World Championships and Paralympic Games and only increasing opportunities to compete on the same stage.”

Firth burst onto the scene at the London 2012 Paralympics, winning gold in the S14 100m Backstroke.

She followed that up with three golds and a silver at the Rio 2016 Paralympics and was appointed an MBE for services to swimming in 2017.

Earlier this year, she won two gold medals at the World Para-swimming Championships in London.

Firth wrote on her Twitter page: “Can’t believe I’m on this list along side so many inspiring woman!! Feel so honoured!”

Egyptian swimmer Farida Osman is also included in the list.